Probably one of the best games for the iPhone. 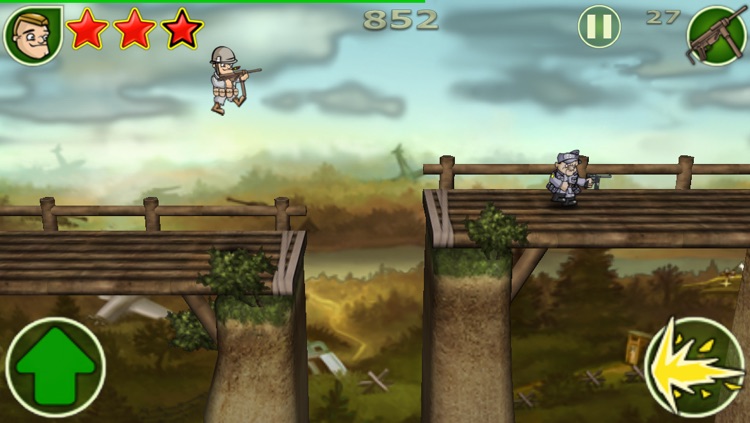 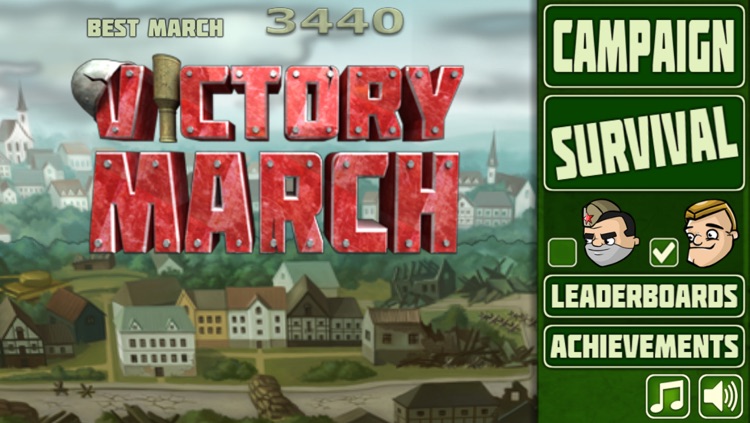 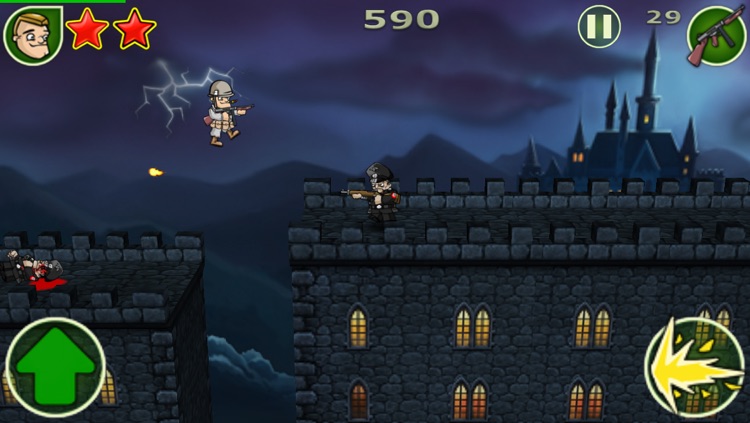 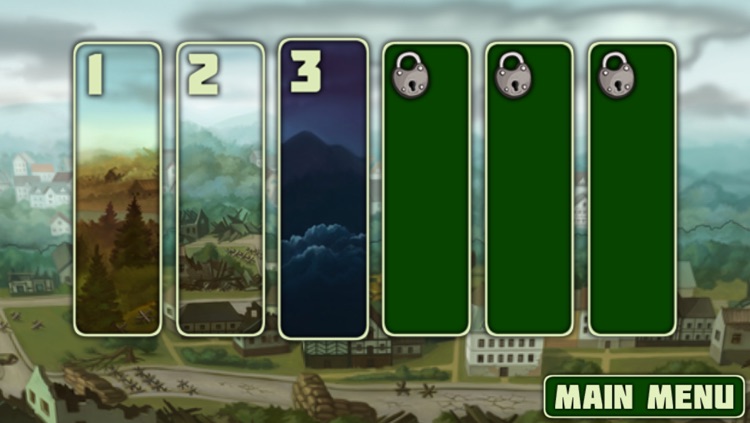 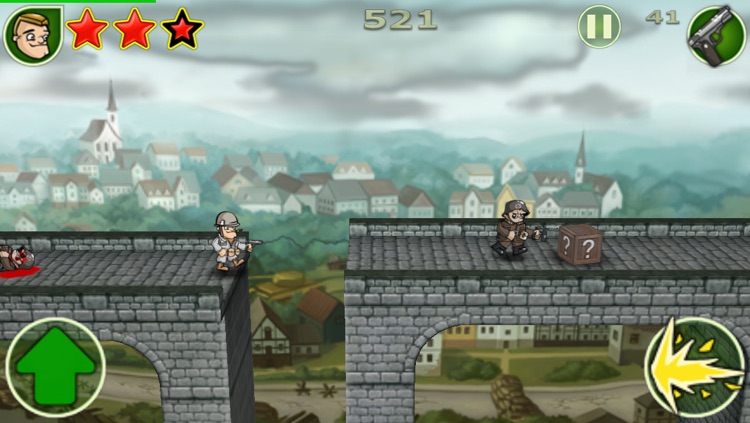 Probably one of the best games for the iPhone.

Victory March is an action WW2 themed sideway runner game. In Victory March, you play as a Soviet or as an American soldier. Your goal is to run forward and jump from one platform to another. Our fearless heroes are fighting hordes of Nazis.

Some of the features of Victory March: 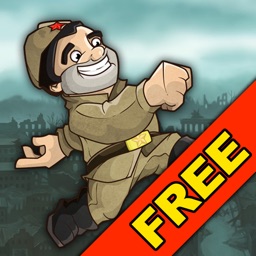 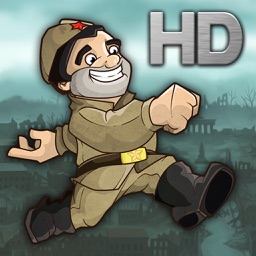 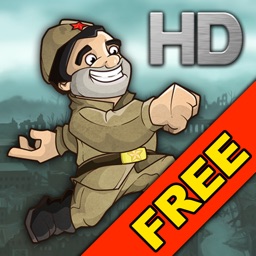 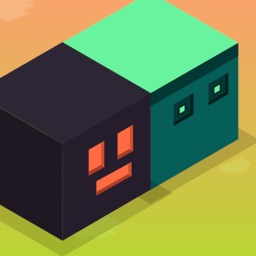 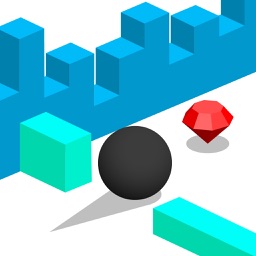 Ketchapp
Nothing found :(
Try something else