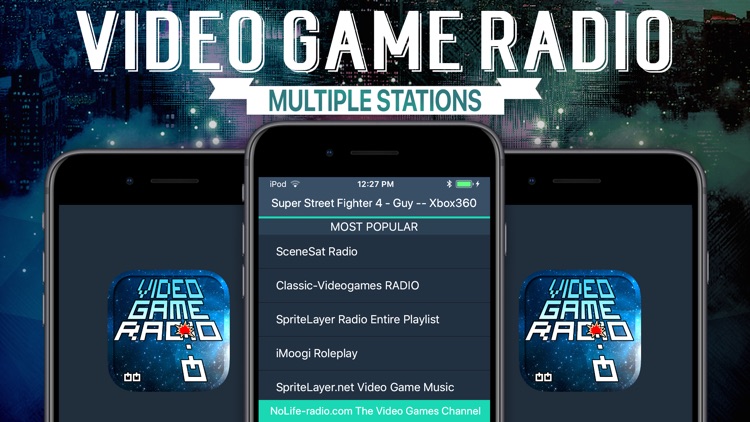 Why is Video Game Radio the best?
1. More Stations YOU Want To Hear
2. Background Audio to surf the Web while you listen
3. Diverse Selection Of Channels (Chiptunes, NES, Sega, Arcade, Anime, & More Radio)

FAQs
Q: Where can I find these stations online?
A: Each of the stations are run independently and have their own online presence. There are several online directories where you can find the stations featured in the app.

Q: Why does the music occasionally skip?
A: When songs are skipping, it is often because 1) that station's server has recently been reset or 2) the internet isn't filling the audio buffer fast enough. Usually these issues are resolved with faster internet, changing to a new station, or they resolve on their own after the server resets.

Q: Why are some stations blank at times?
A: Some of these stations are controlled by real DJs and if they aren't playing anything at the time or their site is down no music will play. Fortunately we have a variety of channels so you will always have a lot to choose from. 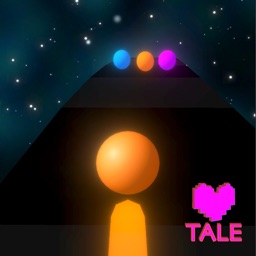 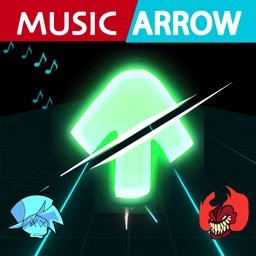 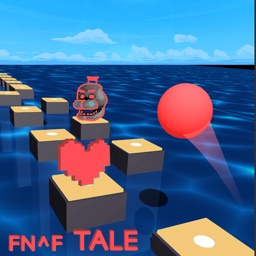 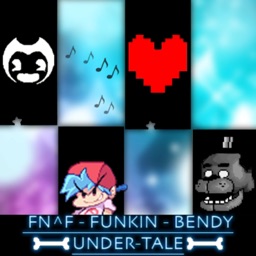 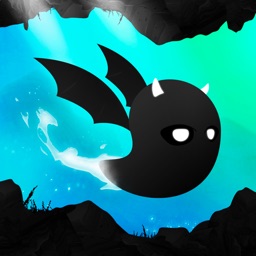 Rob Conners
Nothing found :(
Try something else