Video Maker Plus is a video-making program. The video is made of images added to the program. Music can also be added to the finished video. 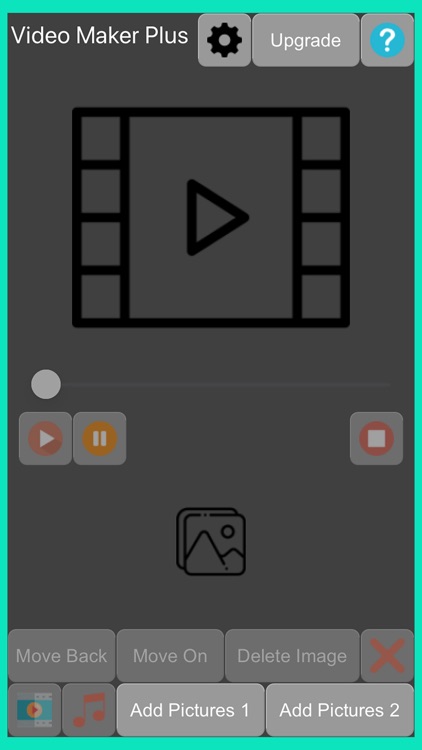 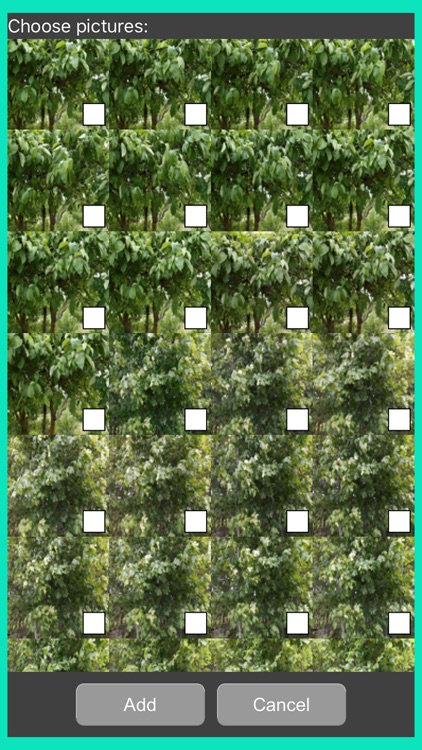 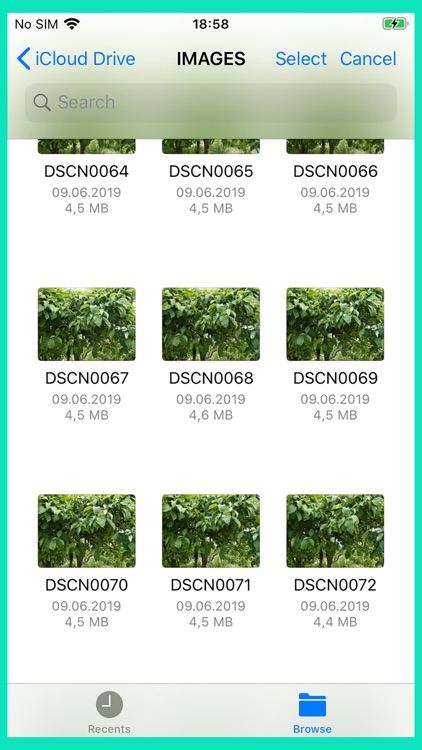 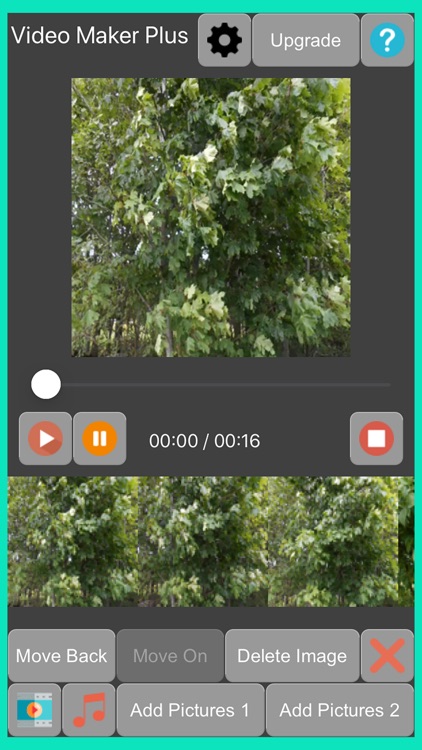 Video Maker Plus is a video-making program. The video is made of images added to the program. Music can also be added to the finished video.

Add pictures
You can add pictures by one or multiple pictures at the same time.
To insert multiple images, press the last button in the bottom row of buttons. Then the “Choose Pictures” box opens. The box contains all the pictures that exist on your phone or tablet. When you press the finger on the image, you select or do not select the image. The image is selected when in the black box under the image ‘v’ appears. And the image also contains the number when the image is selected, the number is on the upper left side of the image. The number indicates the order in which the image is added to the video you are creating. All selected images are added to the video that you create. Double-clicking on a picture will select all the pictures.
To insert a single image, press the 5th button in the bottom.

Make a video
When the bottom strip of images contains images, a video can be made. To make a video, press the first button in the bottom row of buttons.

Edit video size and multiple frames per second
To do this, press the second button in the bottom row of buttons the “Video Settings” box is displayed. In this box, you can change the width and height of the video. Also, the video setting about several frames per second can be adjusted. In addition, there is a box where you can choose to save the video to the library of images (“Save video to library”) or not. If you are recording, you can view the video in the Photo Library of your phone or tablet ( ‘Photo library’)
But if you don't save the video, you can still watch the video from the files on your phone or tablet. And if you use the iTunes app, the video is visible, in shared files of your phone or tablet (“File Sharing”).

Add audio to a video
You can add audio to a ready-made video. To do this, press the 3rd button in the bottom row of buttons. Then the music library opens. From there, you can select music for the video. 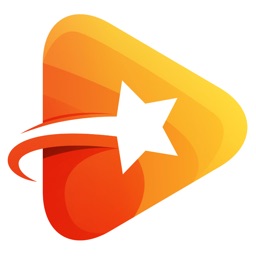 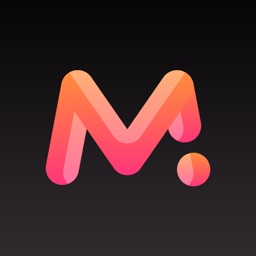 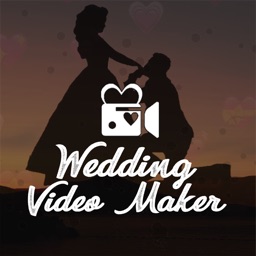 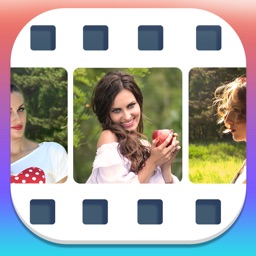 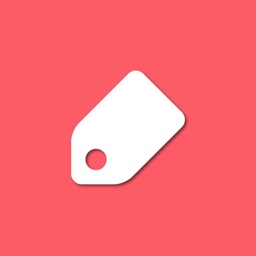 Masanari Takigawa
Nothing found :(
Try something else