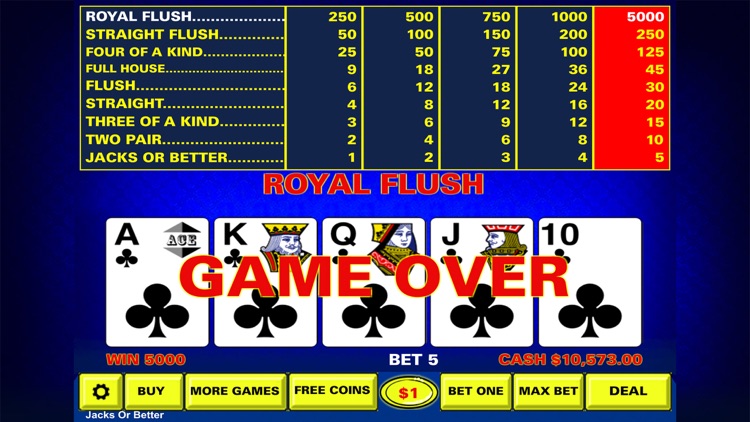 Video Poker is FREE but there are more add-ons 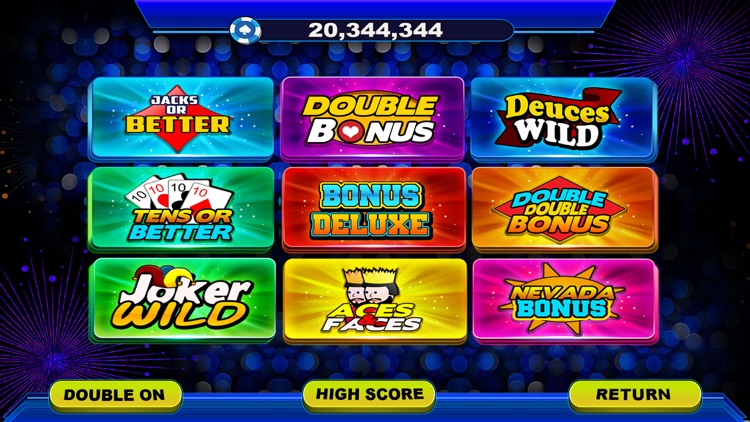 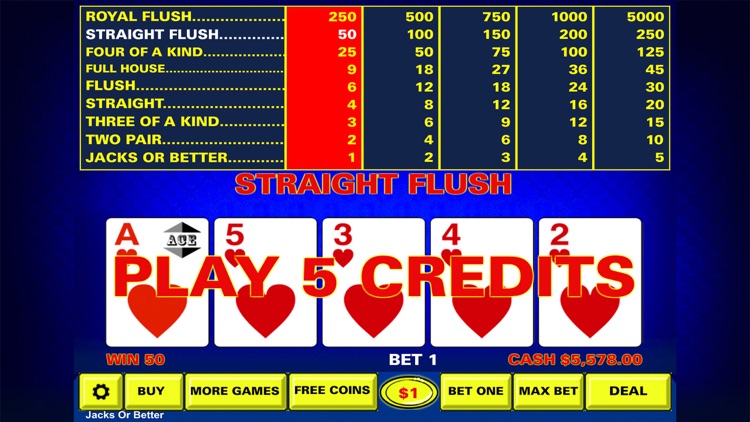 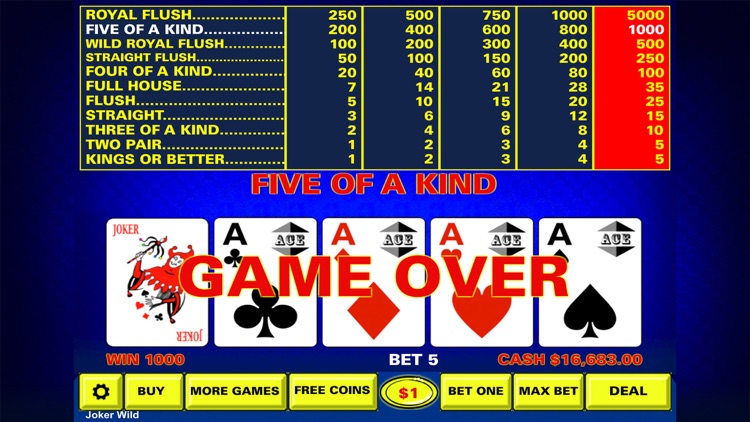 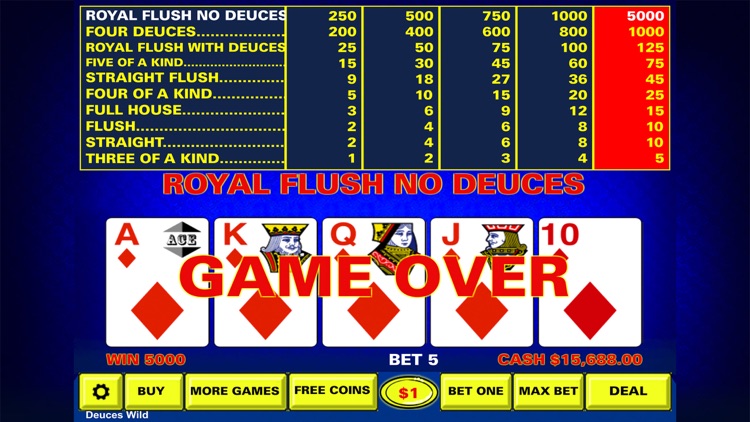 Test your skills and play against the house on your favorite Video Poker game. Enjoy the thrilling experience of playing the ORIGINAL video poker games on your iPhone/iPad.

Enjoy the very popular variation of Video Poker - Jacks Or Better, Bonus Poker, Deuces Wild, Tens or Better, Bonus Deluxe and many more!!
Perfect your game before leaving to Las Vegas! This app would take you there. Make strategy, optimize it, track your stats and improve your winnings before you head to a real casino!

The app is FREE for a very limited time. Download now! Enjoy the Casino Experience!


＊＊＊＊＊＊For the users who are new to Video Poker＊＊＊＊＊＊
Video poker is a casino game based on five-card draw poker. It is played on a computerized console similar in size to a slot machine.
After inserting money (or a barcoded paper ticket with credit) into the machine, play begins by placing a bet of one or more credits and pressing the "deal" button. The player is then given cards and has the opportunity to discard one or more of them in exchange for new ones drawn from the same virtual deck. After the draw, the machine pays out if the hand or hands played match one of the winning combinations, which are posted in the pay table.

There are many variations of video poker. They include Deuces Wild, where a two serves as a wild card, pay schedule modification, where four aces with a five or smaller kicker pays an enhanced amount (these games usually have some adjective in the title such as "bonus", "double", or "triple"); and multi-play poker, where the player starts with a base hand, and each additional played hand draws from a different set of cards with the base hand. (Multi-play games are offered in "Triple Play", "Five Play", "Ten Play", "Fifty Play" and "One Hundred Play" versions.)

In games which do not have a wild card a player on average will receive the rare four-of-a-kind hand approximately once every 500 hands, while a player may play tens of thousands of hands before an extremely rare royal flush, which usually has the highest payout.

For Support or any help/suggestions, contact us at : support@phonato.com 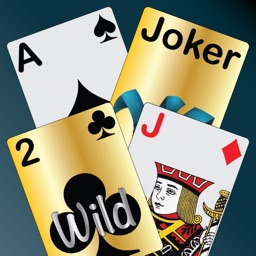 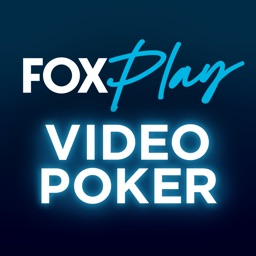 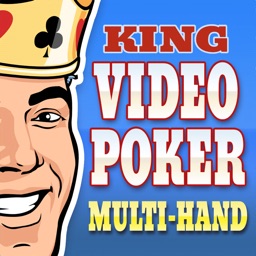 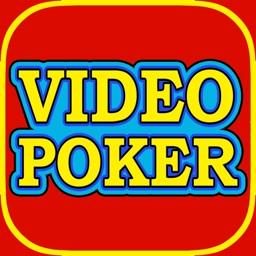 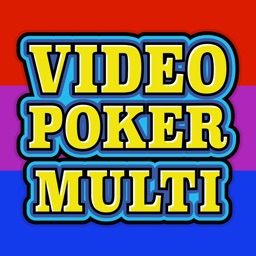 Jackpot Mobile, LLC
Nothing found :(
Try something else