With Video Resize & Scale - HD, change the dimensions of your videos with precision, by stretching the image or by adding a beautiful and configurable animated blurred background. 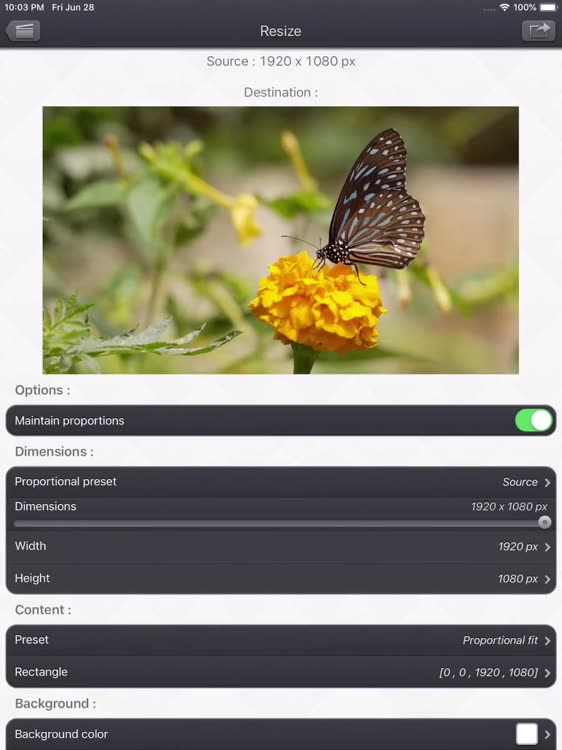 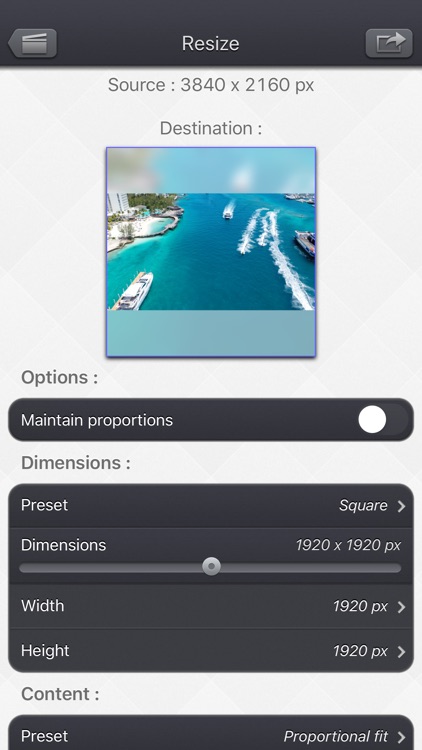 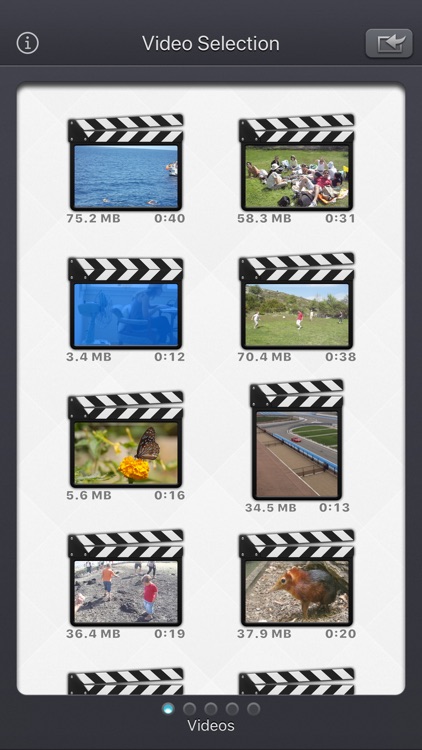 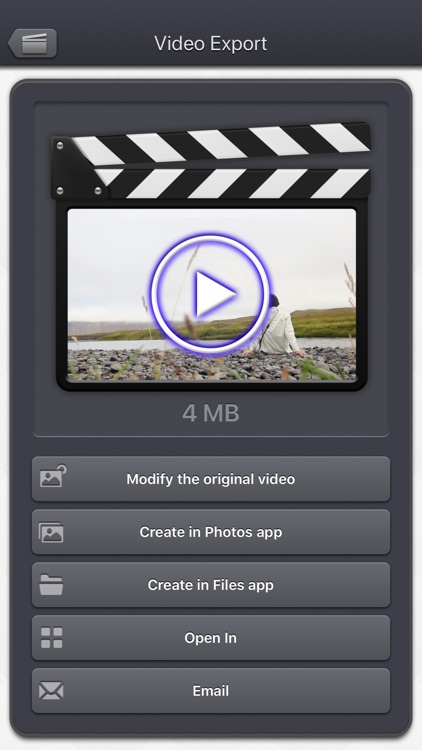 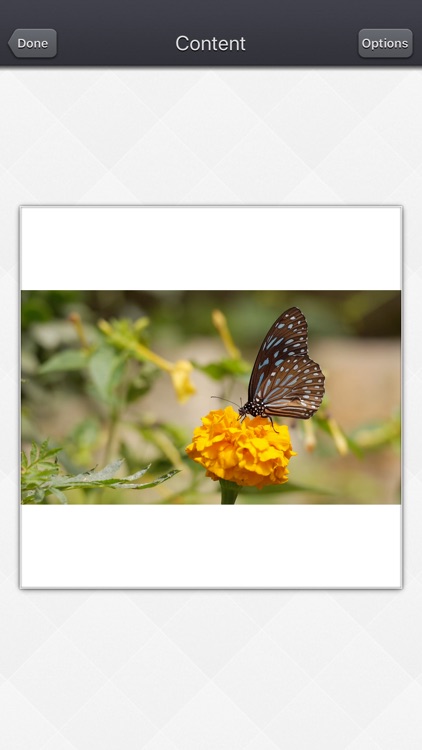 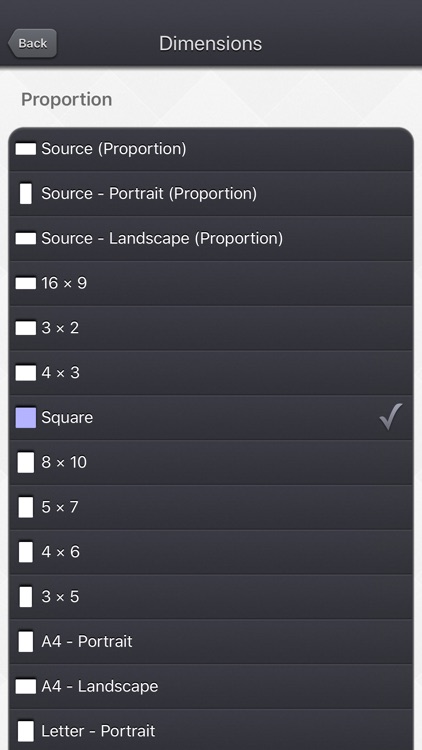 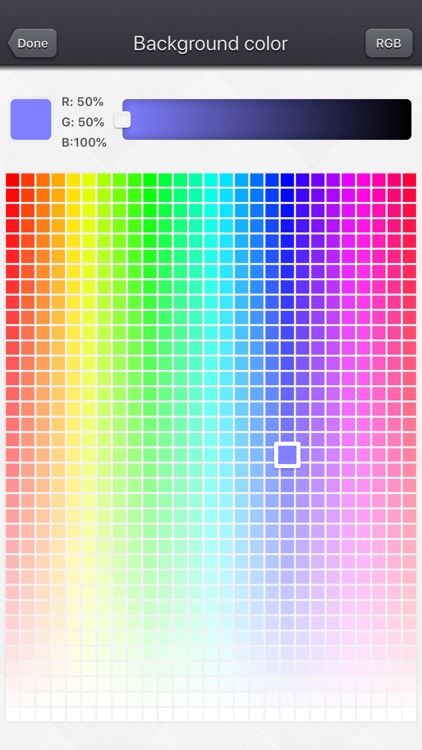 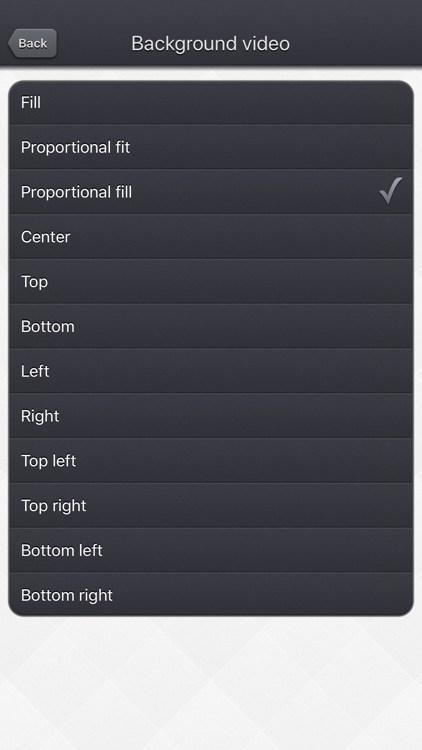 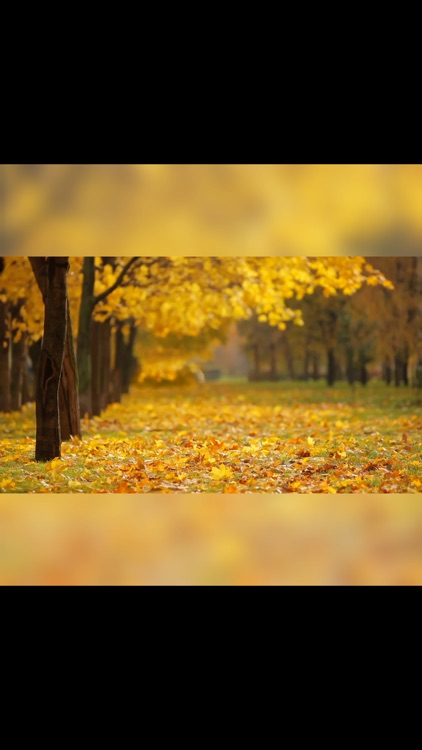 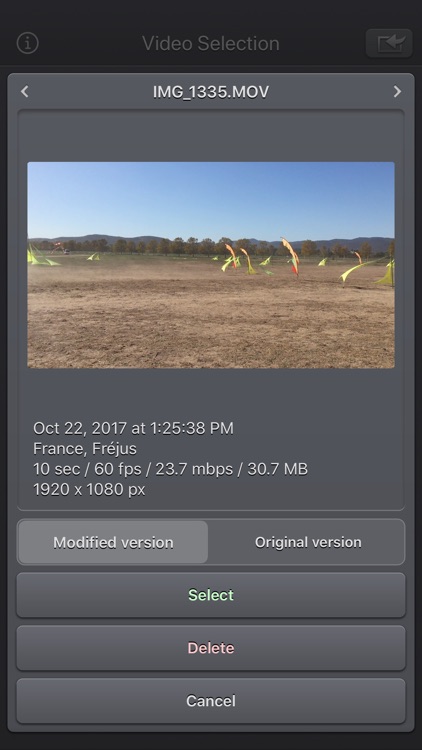 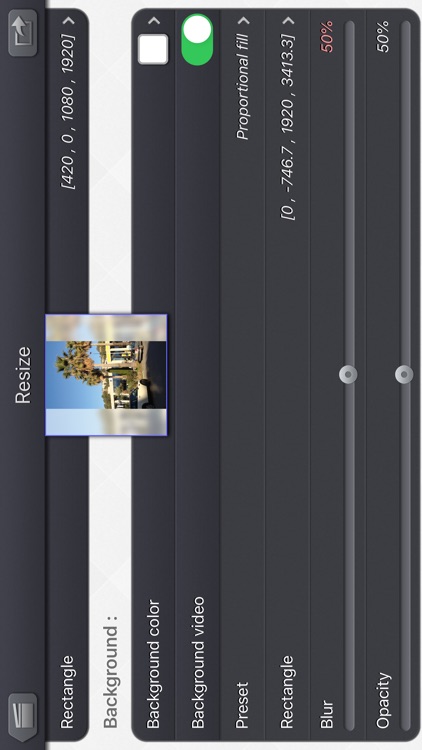 With Video Resize & Scale - HD, change the dimensions of your videos with precision, by stretching the image or by adding a beautiful and configurable animated blurred background.

More specifically, here are the main things you can do with the application:

• Modify the dimensions of your video by precisely entering the width and height, or by quickly selecting a predefined usual values (720p, Device Portrait / Letter ...).
• Create squared videos from your videos, by adding an animated blurred background (or a fixed color) around your source video (Letterbox feature).
• Convert your protrait videos to landscape videos (and vice versa) by either adding a background around your video or by cropping fixed extremities of your video.
• Modify the aspect ratio of your videos by stretching them, and then distorting the image.
• Easilily position your input video in the output one, thanks to some presets : (center / fill / aspect fill / aspect fill ...), or direclty entre the position in pixels.
• Reduce the file size of your videos by making the dimensions smaller, to preserve disk space, or to quickly send them to your friends or on your social networks.
• Remove the potential hidden extra pixels (outside the clean aperture) that are inside some video (like the ones in the Live Photos), to make the video smaller.
• Force the display of those hidden pixels (outside the clean aperture). They are usually nor meant to be displayed but they might contain some interesting information.
• Change an exotic pixel format (PAR) to a square pixel format for better compatibility.


Thanks to the customisable settings, the app will also let you:


This application can run, on your iPhone and your iPad, as a standalone application, a Photo Extension, or as an Action Extension (from the compatible applications like the Photo app).
Portrait and Landscape orientations are supported in all screens.
Dark mode of iOS13 is supported. 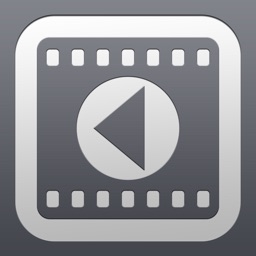 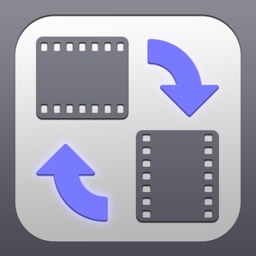 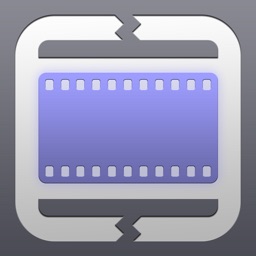 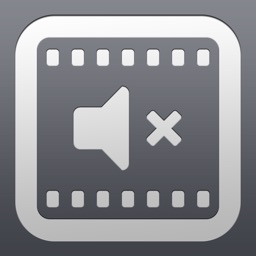 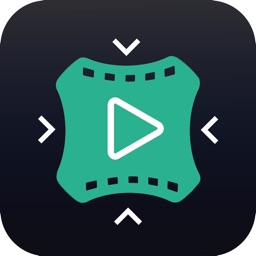 Le Tho Binh
Nothing found :(
Try something else