Speed up or Slow down selected part of the video. Using the application, Fast Motions & Slow Motions could be created in the Video along with the sound. 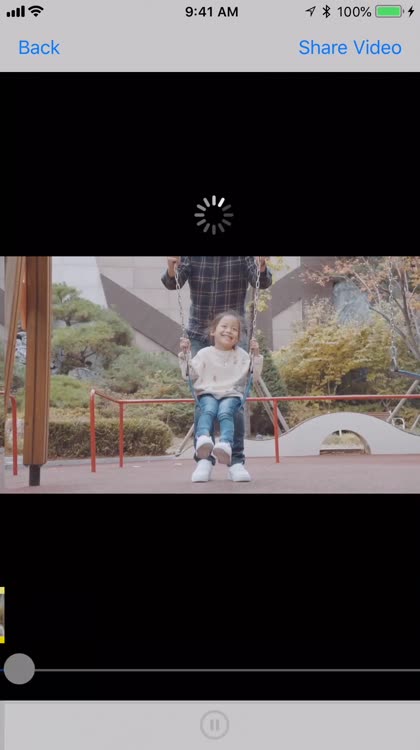 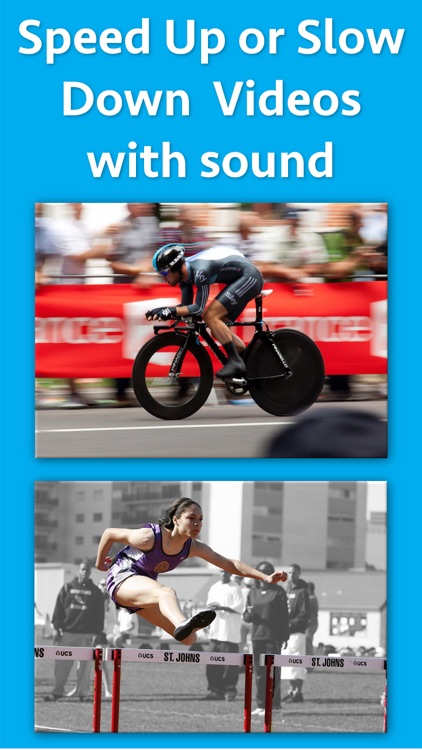 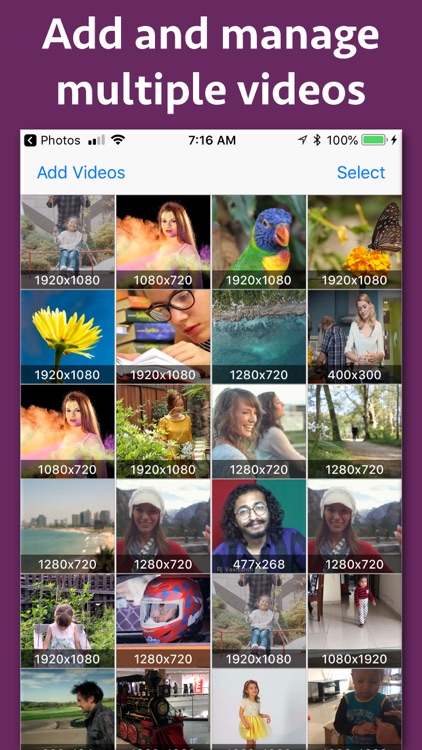 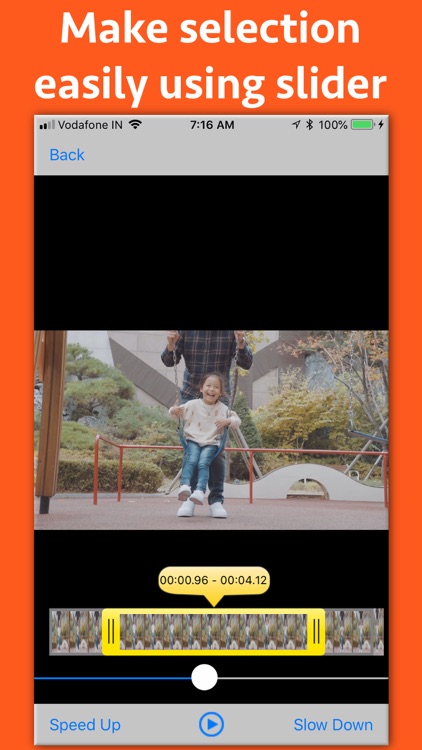 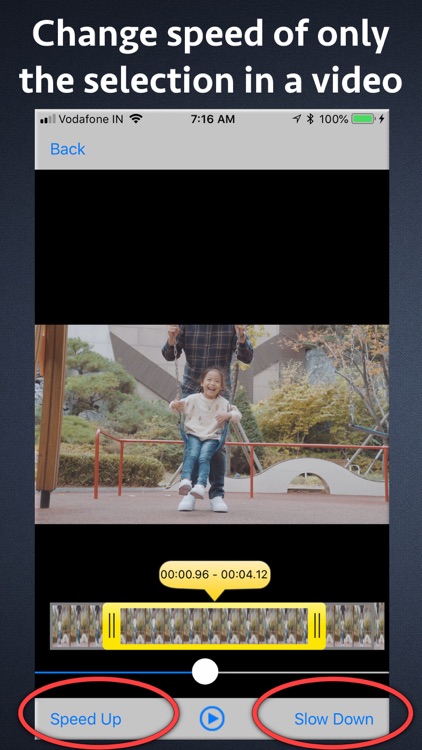 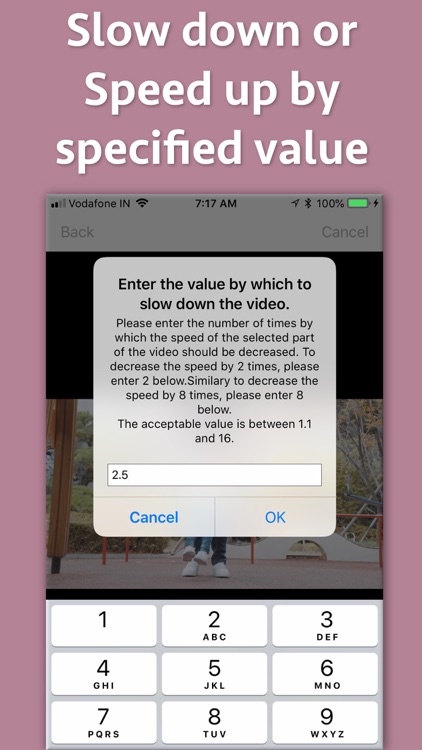 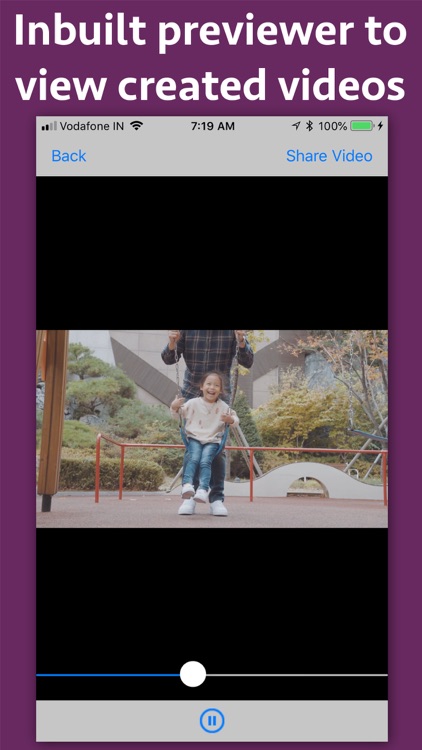 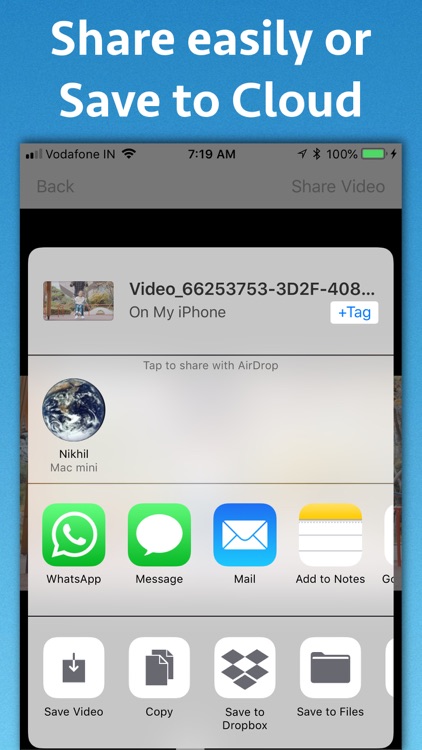 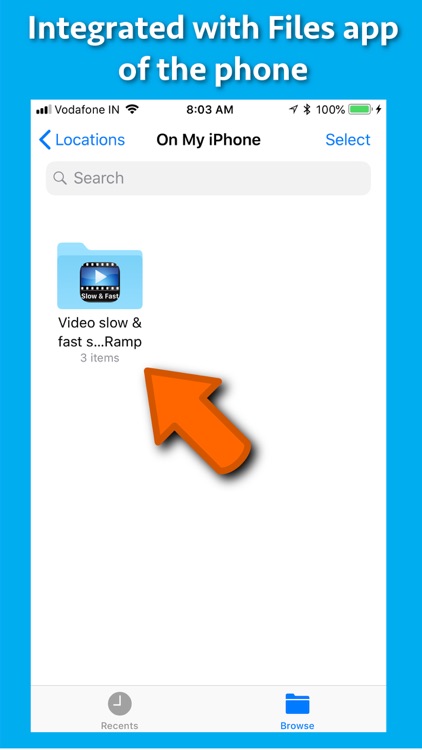 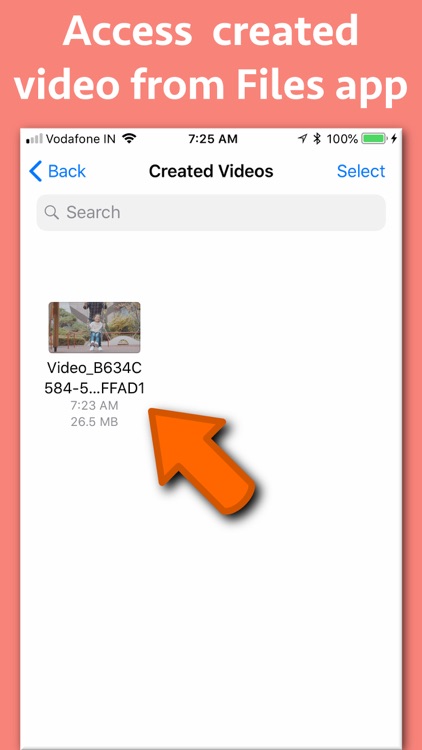 Speed up or Slow down selected part of the video. Using the application, Fast Motions & Slow Motions could be created in the Video along with the sound.

After setting the speeds, the entire video is recreated with the slow or fast speeds applied to the selected part of the video. For example : Let us suppose that a video is of 5 minutes interval and the slow speed is applied between 2 to 4 minutes. In this case, the video will play in normal speed till the 2nd minute.From 2nd to 4th Minute, the speed will be reduced. Again after 4th minute, the video will play in normal speed.This combination creates a complete video with slow or fast motion applied to only selected duration of the video. If required, the slow and fast motion effects could be applied to the entire video as well.

While speeding up and slowing down the video parts, the application also adjusts audio from those parts.For slowed down video part, the audio will slow down as well.

The application supports precisions upto a fraction of second.When you select the start and end points of the parts of video, even the microseconds are considered.This makes sure that no frames are dropped and you get the highest quality possible. 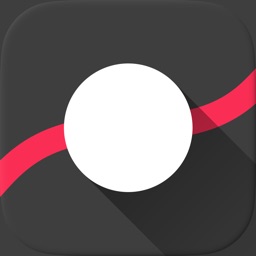 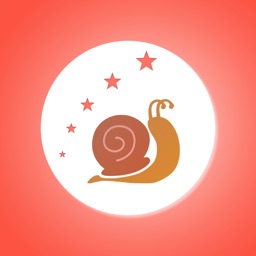 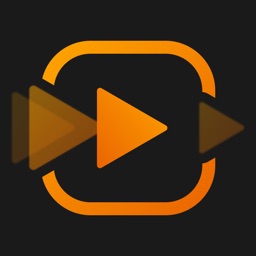 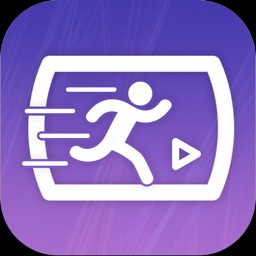 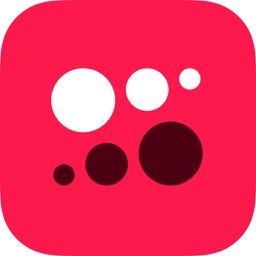 K Premalatha
Nothing found :(
Try something else