Express the filmmaker within you with @Video. Transform your world into a live cartoon, go back in time and recreate the atmosphere of the roaring twenties or just dive into different, colourful lives! Creativity knows no borders thanks to the many extraordinary effects you can find in @Video. 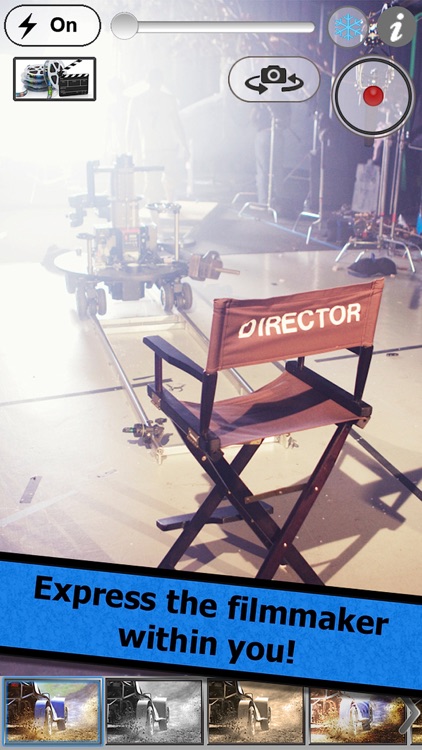 @Video is FREE but there are more add-ons

Express the filmmaker within you with @Video. Transform your world into a live cartoon, go back in time and recreate the atmosphere of the roaring twenties or just dive into different, colourful lives! Creativity knows no borders thanks to the many extraordinary effects you can find in @Video.

With @Video you can shoot videos and take snapshots both with your back and front camera, its digital zoom has an impressive detail and you can also freeze the image increasing its resolution. Edit and spice up your movies and pictures and send them straight to Facebook, Twitter and others with a single touch!

- An easy to use video camera using the front and rear camera of your iPhone and iPad.
- The highest level of image quality for your videos and photos.
- Plenty of amazing filter effects such as sepia, black & white, cartoon, emboss, thermal and many more.
- A variable zoom from 1x to 4x in the front camera and 1x to 8x in the back camera.
- The option to freeze the image to capture a detail and increase its resolution.
- The possibility to easily draw over your photos and edit them.
- Videos and image captures can be sent to the Camera Roll, sent by email and published to Twitter, Facebook and Sina Weibo with a single touch.
- A sliding bar and pinching control for the zoom.
- Integration with @Drive to store your videos and photos, you can also use @Drive to view your stored videos and pictures as a gallery.
- Rotatable interface to adapt to all situations.
- A shaking control to reset the status of the App or to go back to the main screen.
- A design thought to memorize and adapt to your preferences.
- The possibility to upgrade to a Pro, ad free version of the App with an In-App Purchase.
- It is available in various languages, including: English, Spanish, French, German, Italian, Portuguese and Catalan. 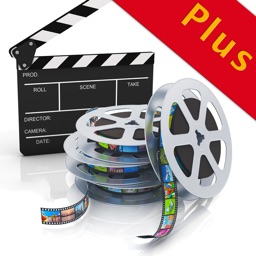 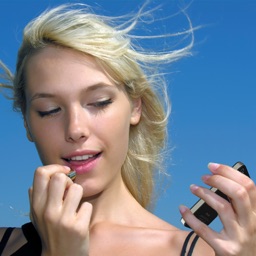 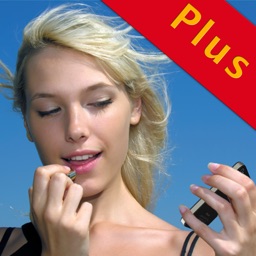 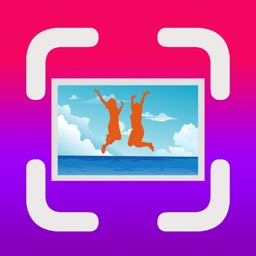 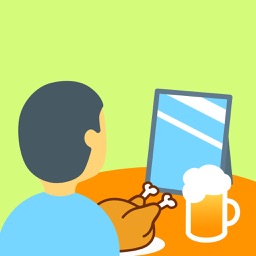 Batbayar Batbaatar
Nothing found :(
Try something else