There is a huge opportunity for Online/Offline Learning, Education, Instruction and Edutainment via Videos to increase their effectiveness. 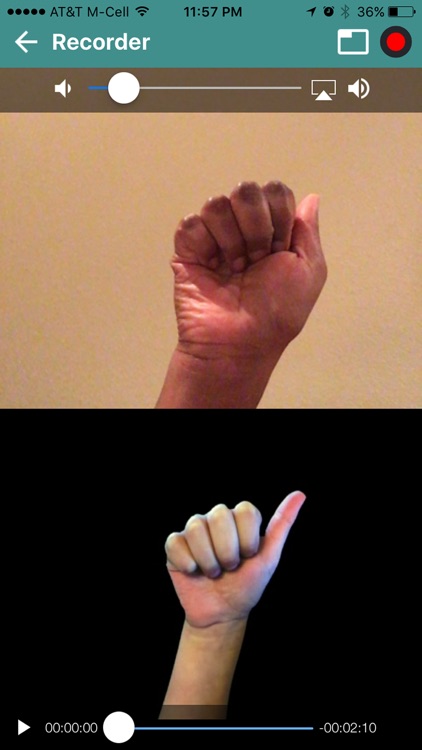 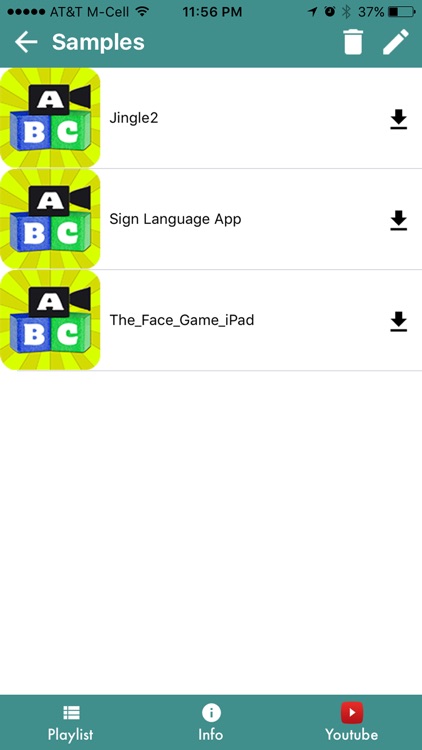 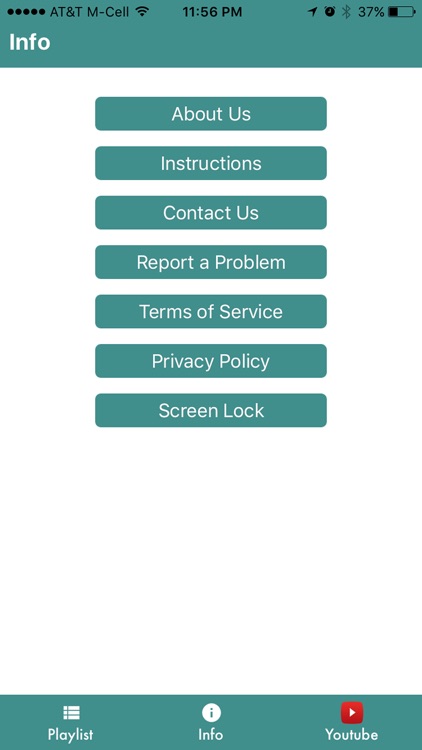 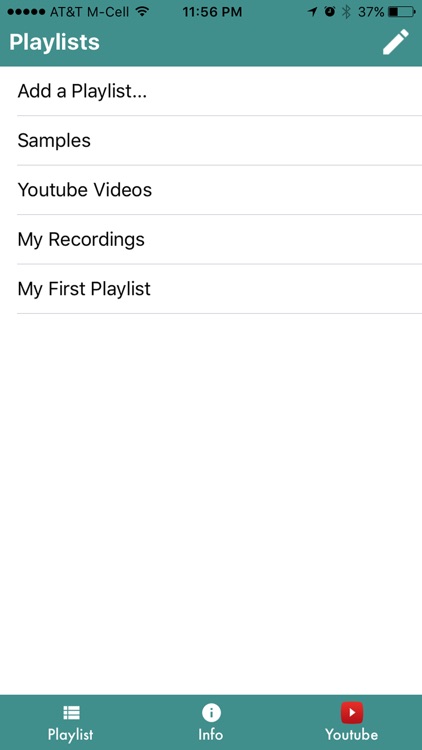 There is a huge opportunity for Online/Offline Learning, Education, Instruction and Edutainment via Videos to increase their effectiveness.


VidSit Pro Free (with ads) aims to provide students/teachers, parents/kids, health care providers/patients, self-learners and others with a unique patent-pending method of offline interaction and instruction.

VidSit does this through mobile applications that can be used by individuals on tablets and smartphones.

In the scenario of one user, you may be a self-learner that is seeking online instruction. For example, you may find an online video lesson for Sign-Language or maybe a Karaoke video you would like to perform privately:

a) You can share the video lesson with the VidSit app;


b) While viewing the video lesson, you can use VidSit app to record yourself in real-time (in a picture-in-picture / split screen window) interacting / following along with the video, while the video is being played in part of the screen.

d) You can download sample lesson from our server.

a) While User 2 may be offline and/or unavailable, User 1 can playback a video recorded by User 2 (the offline user). User 1 can use the VidSit app to record themselves (in a picture-in-picture or split-screen window) interacting with User 2's video, while User 2's video is being played in part of the screen, to allow for a real-time response.

c) User 2 can then play back the video shared by User 1 and respond with their own video recorded in real time via the VidSit app.

Using patent-pending technology, anyone can now use the VidSit app to record their live interaction with a video to be able to review and then improve their performance.


VidSit provides a significant benefit by allowing at least two individuals to interact visually, as though they were in a live session, without one of the individuals actually being present.


Uses for the VidSit app include:


1) Recording yourself following along with your voice lesson instructor outside of class!

2) Singing along with a Karaoke video and capturing your private performance!

3) Mimicking your choreographer's moves on screen while taking a video of your dance!

4) Sharing a video of yourself following step-by-step advice from your health care provider, displayed on screen, without an appointment!

6) Taking video of your child as they follow along with an instructional and/or music video! 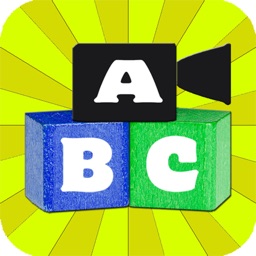 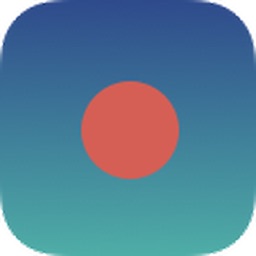 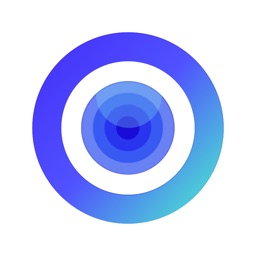 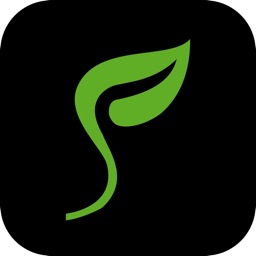 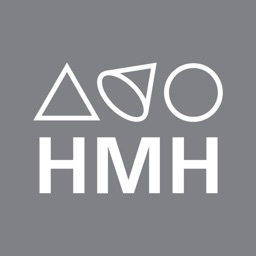 Dos Terra LLC
Nothing found :(
Try something else