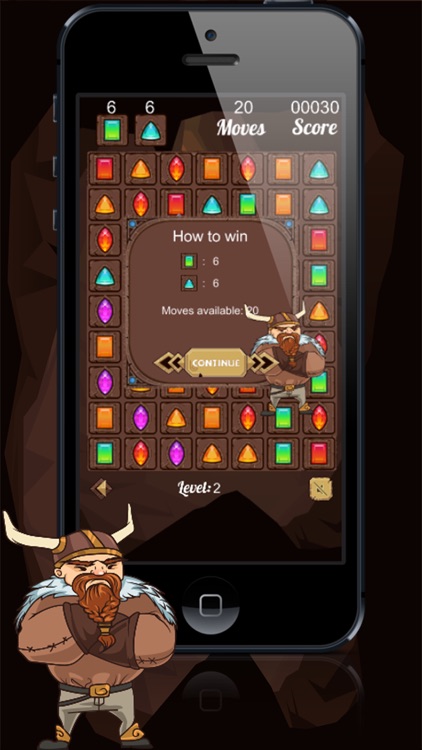 Vikings were warriors. More precisely ‘Viking’ is the name by which the Scandinavian sea-borne raiders of the early medieval period are now commonly known.
Even before the earliest Viking raids on the monasteries, the Anglo-Saxons used an Old English word ‘wicing‘. But this was not a word that they used often or exclusively for the Scandinavian raiders; instead it was used for all-comers and meant ‘pirate’ or ‘piracy’.

It was only in the late tenth or early eleventh century, in Anglo-Saxon poems such as The Battle of Maldon that wicing came to mean ‘a Scandinavian sea-raider’. Vikings were not professional privateers or full-time soldiers – or, at least, not at first. Originally they were full-time fishermen and farmers who spent much of the year at home. Only in the summer would they have rallied to the call of a local leader and ventured across the sea to raid, trade or seek out new lands to settle.

The Old Norse language spoken in Scandinavia used the word ‘vikingr’ in its vocabulary, but its origins are uncertain. The explanation currently favoured is that it originally meant ‘a seaman who came from the Vik district of Oslo fjord’ and then came to mean sea-borne warrior, firstly from that area and later from all over Scandinavia.


The Viking Age is the period from 793 AD to 1066 AD in European history, especially Northern European and Scandinavian history, following the Germanic Iron Age. It is the period of history when Scandinavian Norsemen explored Europe by its seas and rivers for trade, raids and conquest. In this period, the Vikings also settled in Norse Greenland, Newfoundland, and present-day Faroe Islands, Iceland, Normandy, Scotland, Ukraine, Ireland, Russia and Anatolia. Though Viking travellers and colonists were seen at many points in history as brutal raiders, some historical documents suggest that their invasion of other countries was motivated by overpopulation, trade inequities, and the lack of viable farmland in their homeland. Information about the Viking Age is drawn largely from primary sources of archaeology, supplied with secondary sources like the Icelandic Sagas.

You will love the fun, creativity and excitement of this great casual game.
Switch and match 3 or more gems to walk through more than 40 levels in this completely new gems legend puzzle adventure.
Viking Dwarf Gold Match Three is an addictive and delicious adventure filled with colorful gem crunching effects and well designed puzzles!


How to Play:
- Swap gems to match 3 or more in a line to remove them

Game Features:
- Match 4 gems can win the gems's bomb .
- Match 5 gems can win the bomb.
- Easy and fun to start but a challenge to get 3 stars in each level
- Stunning graphics with a highly polished interface

- An excellent game. You don’t need fast reflexes, but you can pass the levels fairly quickly. (Mario S.)
- I play this game all the time. Sometimes you’re stuck on a level and ready to wipe the game from your computer… But 10 minutes later you figure out how to pass it and keep playing this game, again and again. (Rob T.)
- Best game about Vikings on the google store. (Dora M.)
- Viking Dwarf Gold Match 3 legend is the most popular match pop/breaking/buster game! Another classic gems match-three game. #1 Puzzle game on the world. (Anonymous) 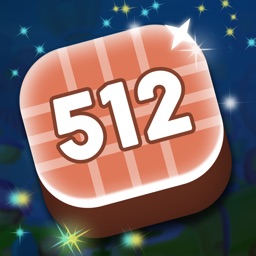 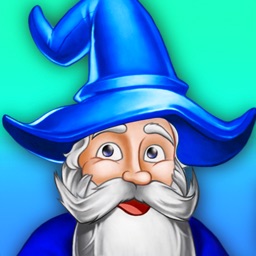 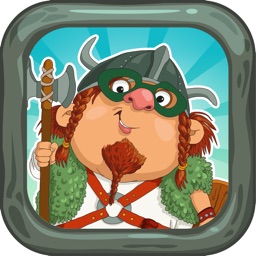 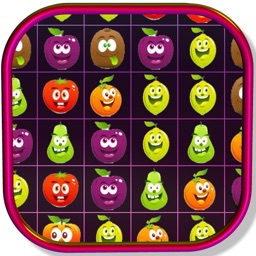 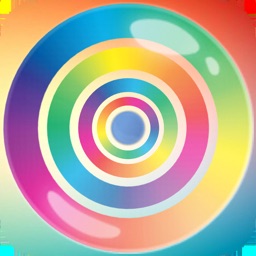 Joseph M. Libin
Nothing found :(
Try something else