This is part one of Jonathan Dunford's application to learn the French based viol. 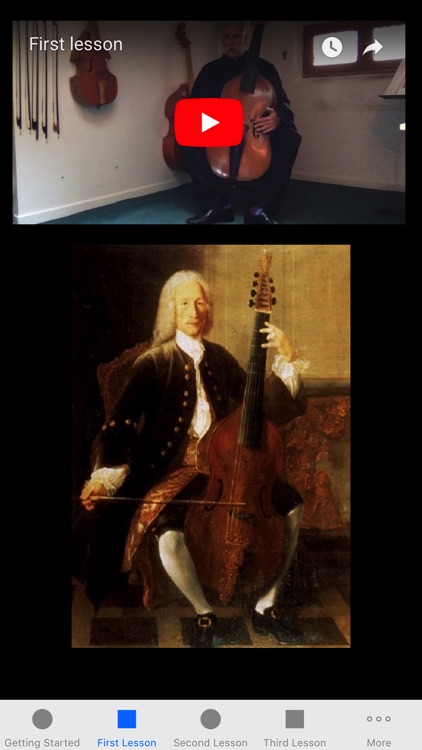 This is part one of Jonathan Dunford's application to learn the French based viol.

The viola da gamba was a very popular instrument in Europe in the 17th and 18th centuries. Related to the guitar more than the 'cello it has frets and gut strings. It is played with an underhand bow grip and it's soft beautifully resonant sound charms still many centuries later.

This will take a rank beginner with no musical knowledge at all to a level of basic knowledge of how to hold the instrument and use both the bow and your left hand.

The method includes videos and 9 lessons.
The music is included on the screen of each lesson.
There is also a link in the "more" section to download a pdf file of the exercises.

The lessons are as follows :

First Lesson - Position or how to hold the viol

Fourth Lesson - More on the bow

Sixth Lesson - Some "fiddlin' around"

Ninth Lesson - Our First Piece, end of the first part

The second part will be available at the end of the year 2017.

Jonathan Dunford has become one of the principal forces in bringing solo seventeenth century music for unaccompanied bass viol back to public attention.

For over two decades he has performed to great critical acclaim in packed concert halls worldwide for a public moved and enthusiastic of his musical quality and his control of the instrument. His regular performances at the musée de la musique in Paris have convinced the many neophytes of the single and unutterable charm of the viola da gamba. He has sounded his viol in the most various places: museums, theatres, castles, mills and churches.

He is invited regularly to large festivals as well as musical associations.
Besides his activity as a performer, Jonathan DUNFORD is an avid researcher : he has worked in libraries and archives in the whole world on unedited music for the viol. He has published editions of this music for the Cahiers du Tourdion of Strasbourg, the Société Française de Musicologie, and has written articles for various newspapers, magazines as well as the New Grove's Dictionary. He has also participated in countless conferences and radio broadcasts on the viol. In 2004 he was appointed curator of viol music at the Centre de Musique Baroque in Versailles.


The abundant discography of Jonathan DUNFORD, devoted primarily to unedited music for the viol for Adès - Universal Music Classics is unanimously greeted by critics with prizes such as the " diapason d’or " or the " choc de la musique ". We find him in diverse groups with a repertoire ranging from the 16th to 21st centuries : Renaissance Consort Music, Elizabethan Music with singers, baroque music as a solo player or in a small chamber group, traditional Chinese Music, or improvisations with the guitarist Fred Frith.

He performs as a solo player with his group “A 2 Violes Esgales” who he founded with the violist Sylvia Abramowicz and plays as part of the group XVIII-21 (Jean Christophe Frisch) or the . Baroque orchestra Le Parnasse Français.

He found the label "Astres Records" in 2014 available on Itunes.

He has lived in Paris since 1985 and greatly appreciates the charm of the « city of lights ». 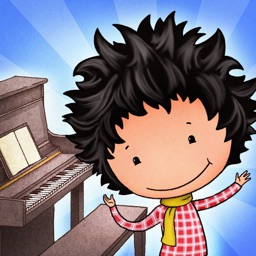 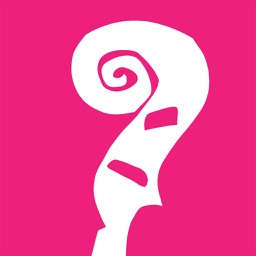 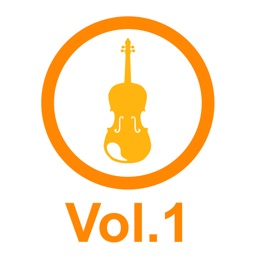 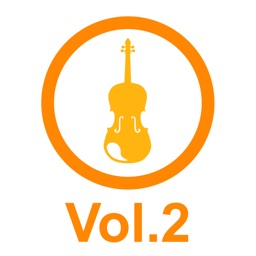 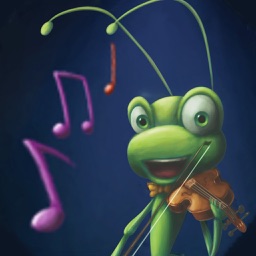 Biljana Pelič Production s.r.o.
Nothing found :(
Try something else