VIROID is a strategy videogame that consists of expanding or defending a virus along the game board, having multiple forms of the game such as expansion, defense and contention, and obtaining flags. 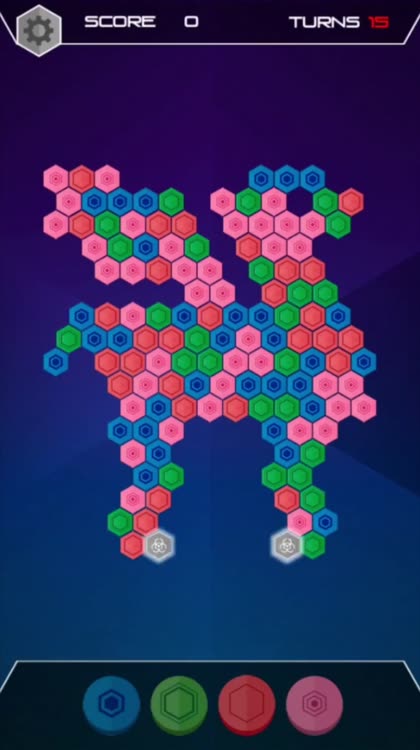 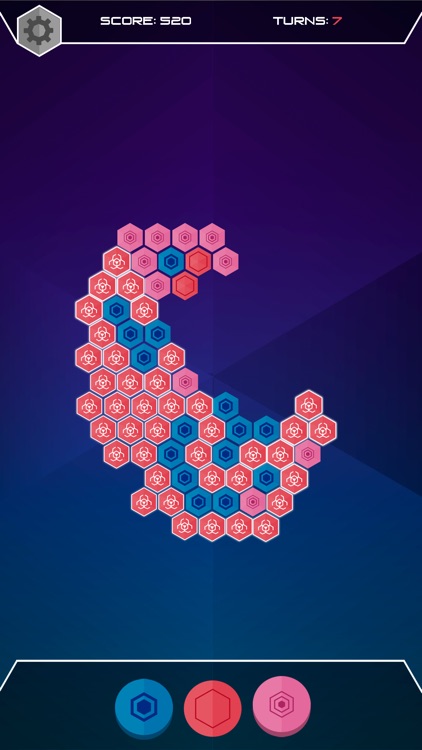 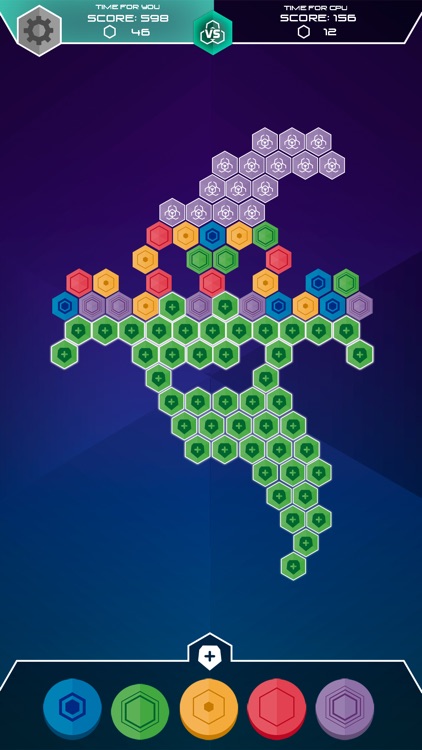 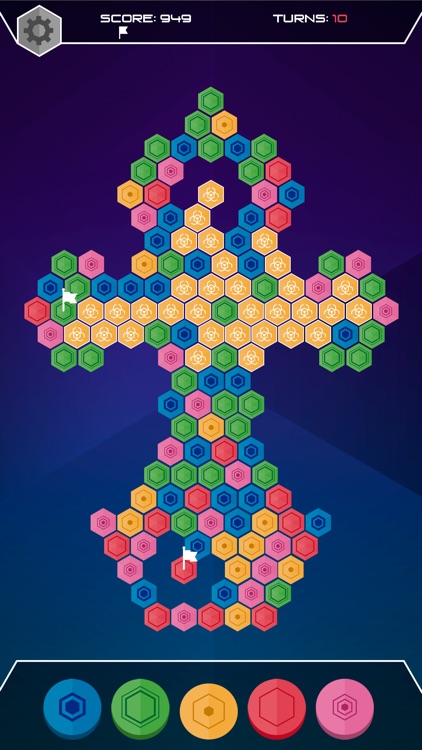 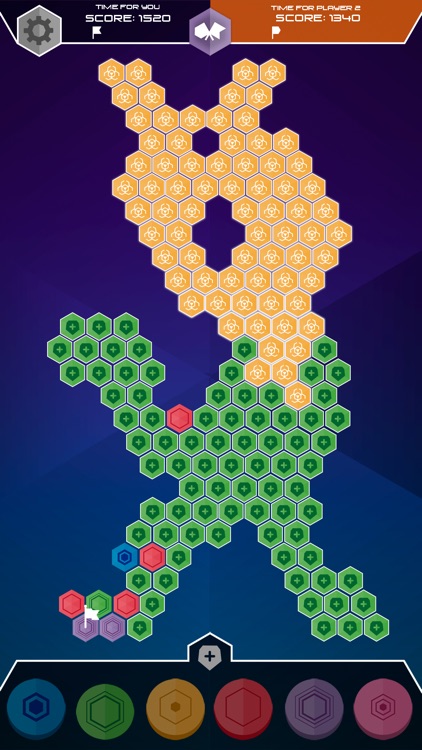 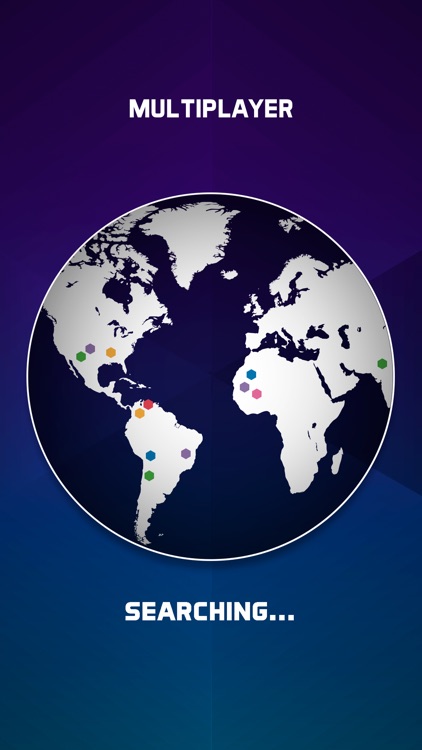 VIROID is a strategy videogame that consists of expanding or defending a virus along the game board, having multiple forms of the game such as expansion, defense and contention, and obtaining flags.

There are two forms of play, the "challenges", with 100 levels and more to come, and "multiplayer", matches against other players in real time.
In the challenges we will find for the first version of the game 100 levels where we can play four different types of modalities; these are:

+Expand the virus: consists of having to spread the virus throughout the board with a limited number of movements per game.
+Defend the area: we have to defend through the defense the largest possible area to contain the virus and thus gain as many squares as possible.
+Capture the flag: by expanding the virus we must capture all the target flags with a limited number of movements.
+Capture the Flag vs AI: Best of 3, Best of 5, Best of 9! No matter how many flags you have on the board, the goal is to get more than your rival.
In multiplayer, we can play against another player in real time to all the above-mentioned modalities.

It is worth noting the innumerable levels that have been designed to capture the attention of the player, either with the representation of articles from daily use, as well as animals or other things like daily life stuff.

During the course of the game will be unlocking achievements as well as saving all the statistics of win, defeat, and number of flags obtained to be able to match the games between players who wish to play in the multiplayer.

Pupgam Studios release the game in the iOS AppStore market with a public price of 1,99$*, is a unique buy and there aren't more in-app purchases.

The game is available in English, Spanish, French, Italian, Portuguese and German.

For next update of the game will include the possibility to create your own levels to play them and more levels to explore in the challenge mode.

Fans of classic arcade games will be able to rediscover and fully identify with VIROID game.

For any question or restlessness, do not hesitate to contact [email protected]

*Retail price may vary of depending the region. 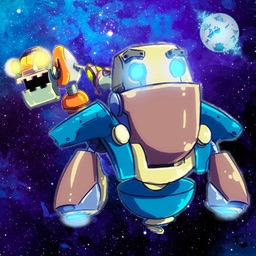 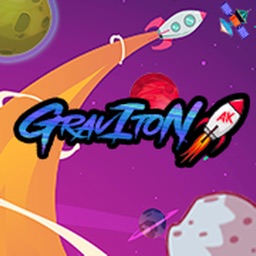 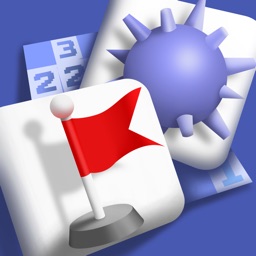 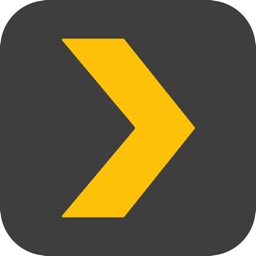 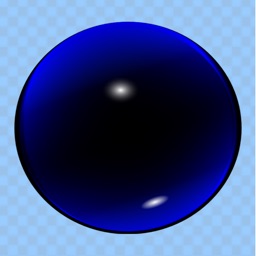 Find The Way Out

Numatix, LLC
Nothing found :(
Try something else