Virtual Table Tennis™ is the only one based on 3D PHYSICS and supported ONLINE MULTIPLAYER Table Tennis game in the App Store. 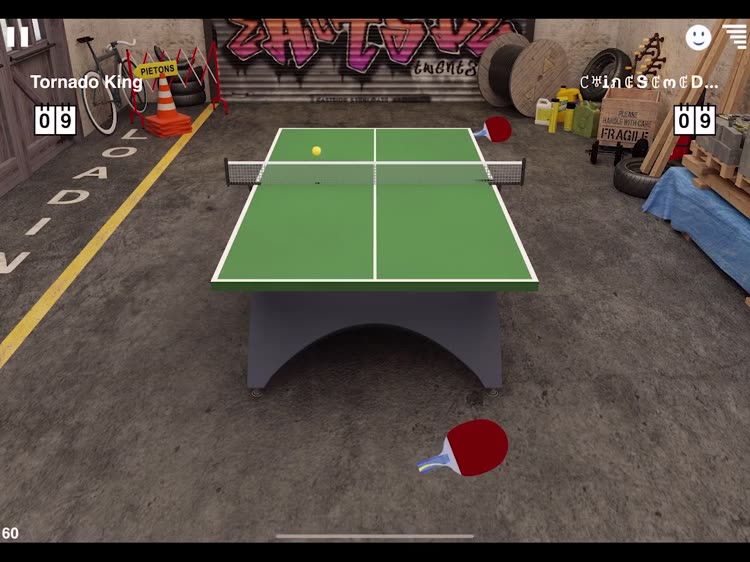 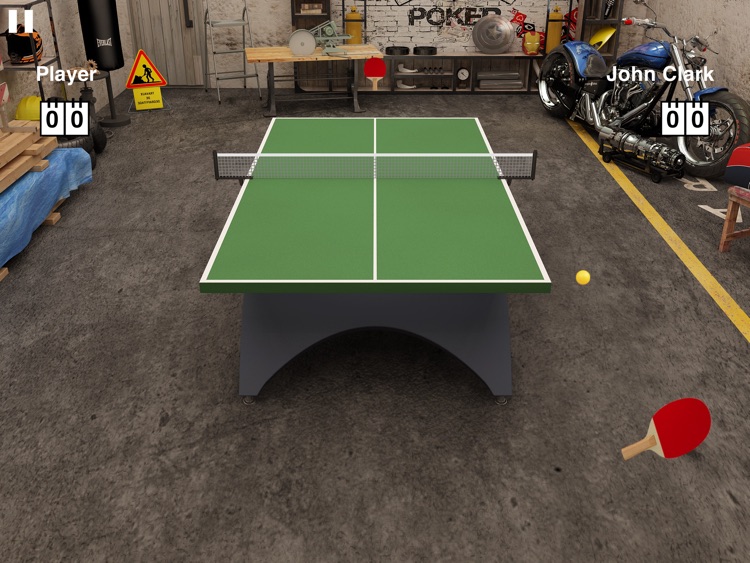 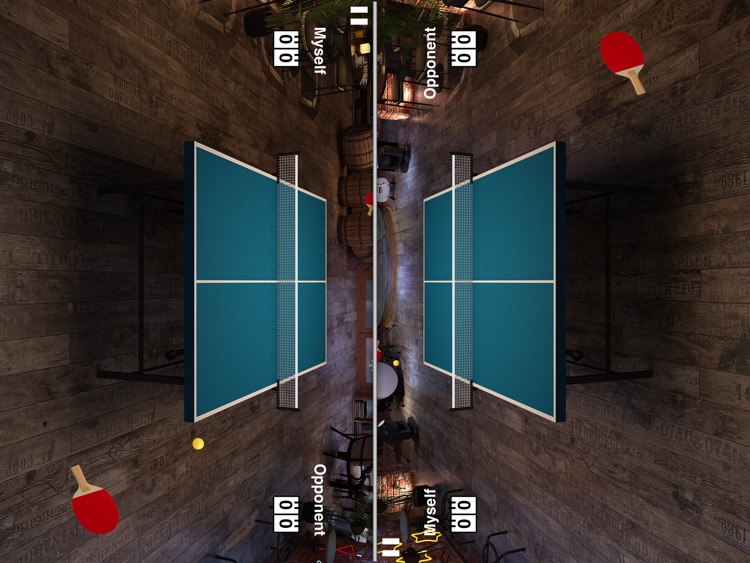 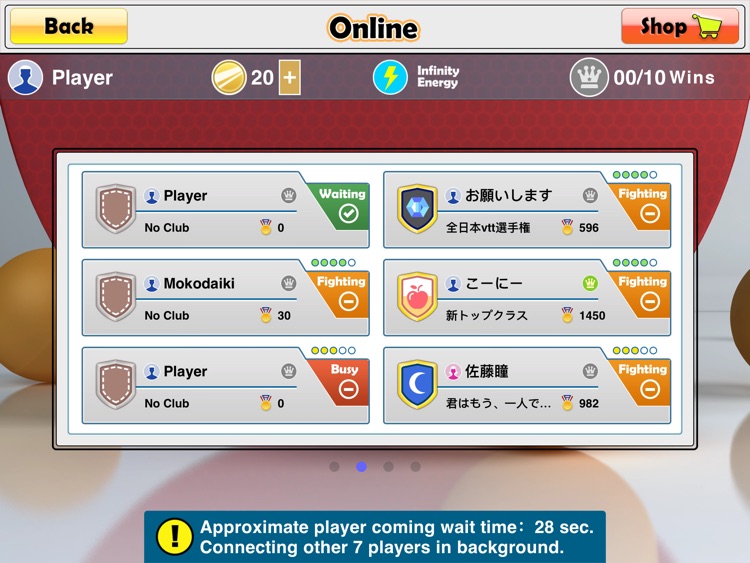 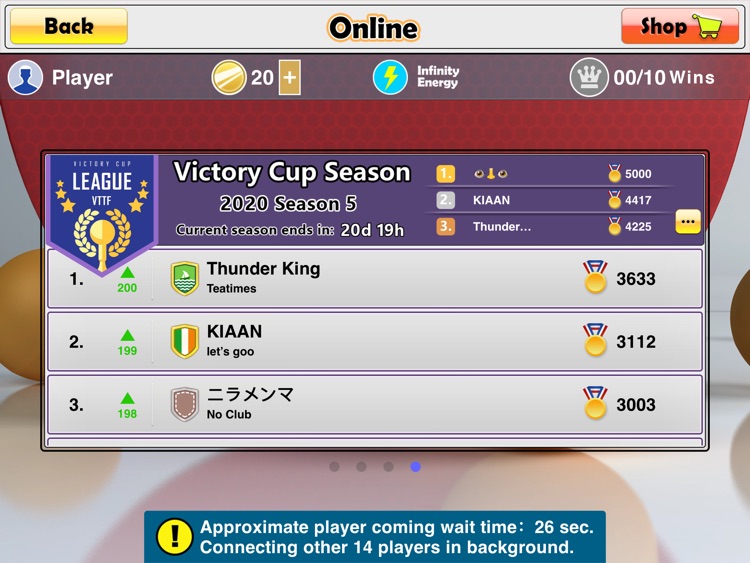 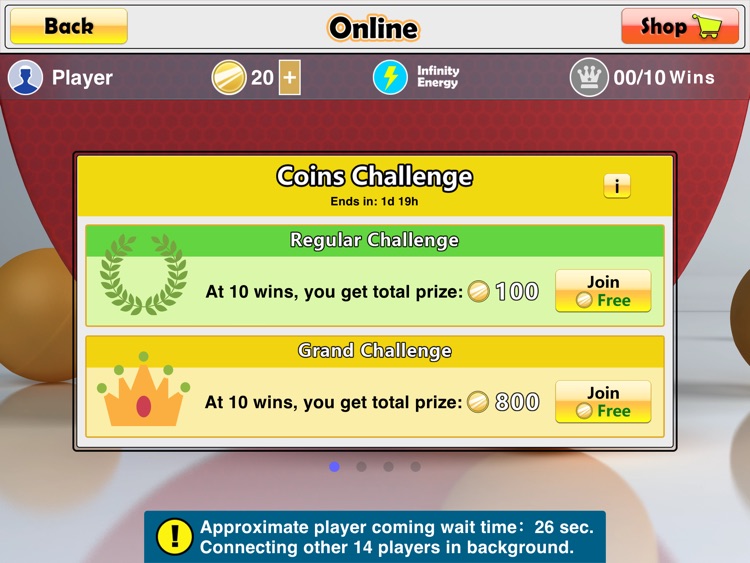 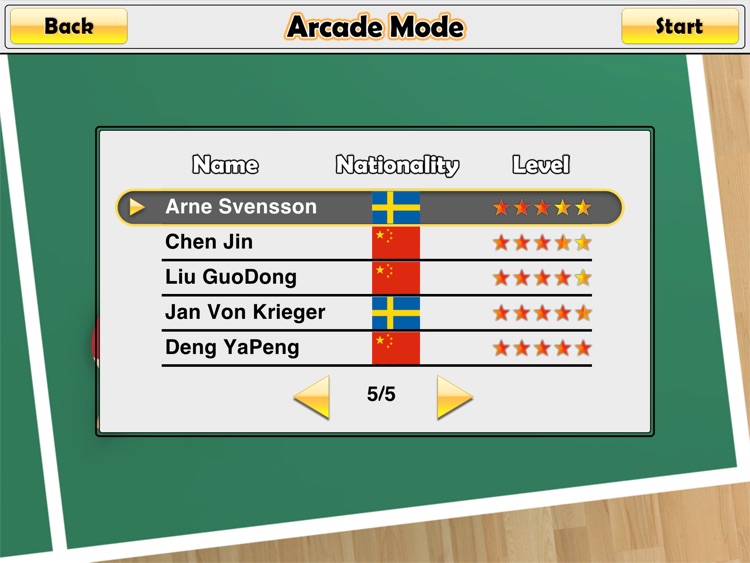 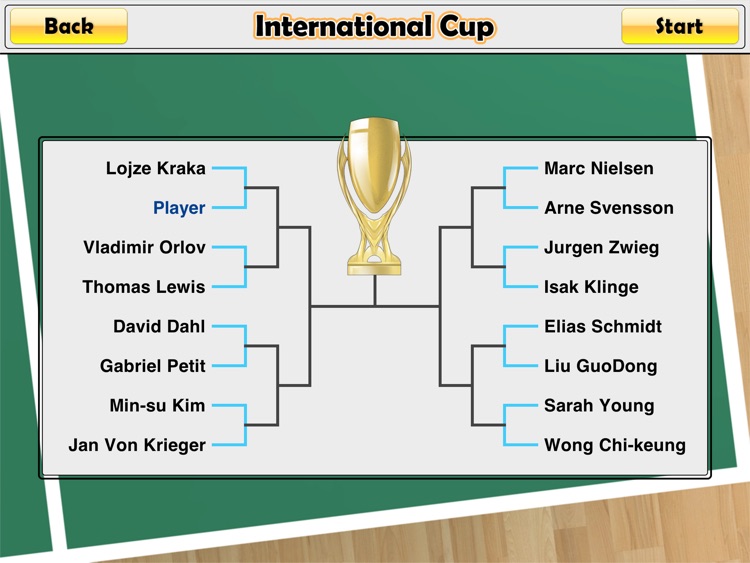 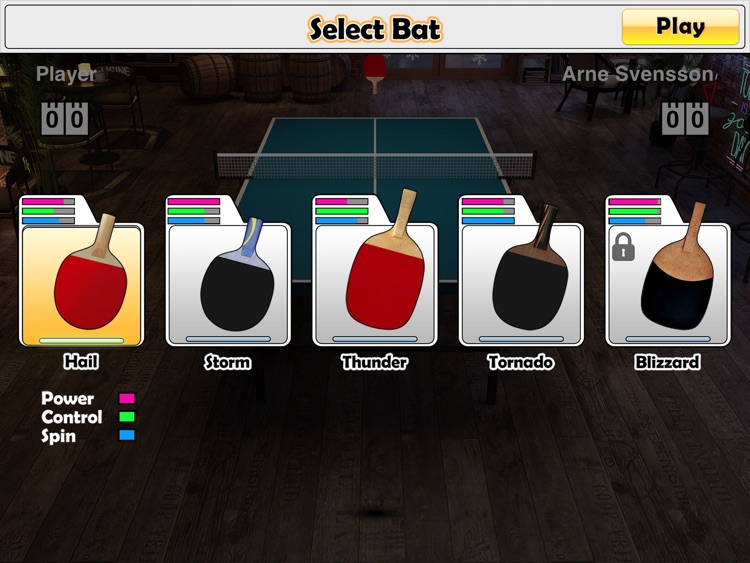 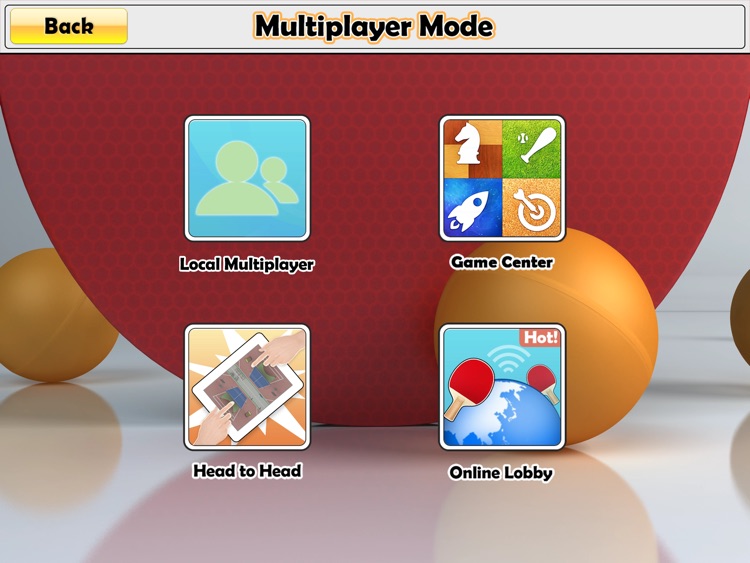 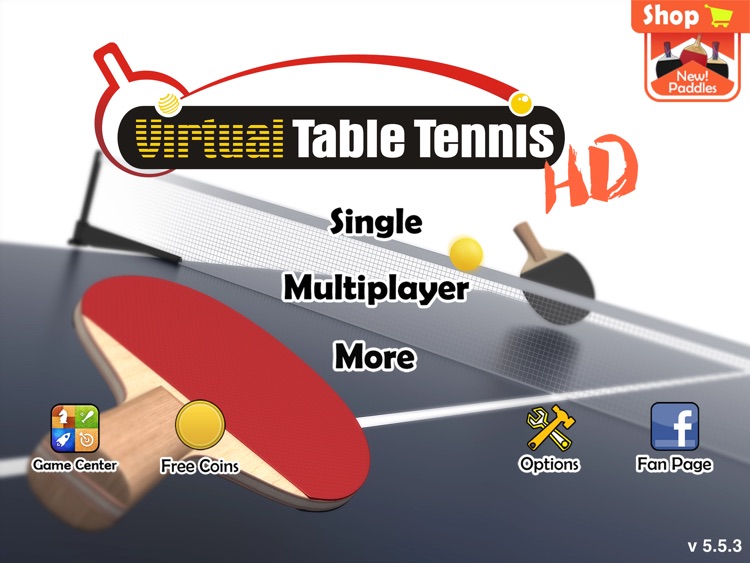 Virtual Table Tennis™ is the only one based on 3D PHYSICS and supported ONLINE MULTIPLAYER Table Tennis game in the App Store.

Featured by Apple in "The Best Games You've Never Played".

• Based on the independent 3D physics system, motion of Ping-Pong can be brought to life perfectly.

• As the design of AI system based on the human behaviors, it possesses various behaviors such as reaction, speed, strength, endurance, defense, etc.

• Accurate and visual control mode can truly simulate various way of strike and smash in the match. Besides, players can make adjustments in “Options” according to their own preferences.

• Players are confronted with AI opponents with various styles and capabilities in the game.

• You want to play your own music? No problem! If the game detects that the iTunes is playing music, the game music will close itself automatically.

More brilliant details can’t be perceived until you pick up, we can ensure that! 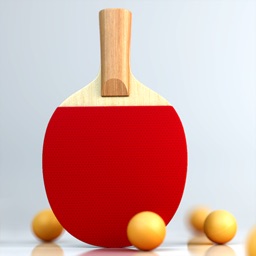 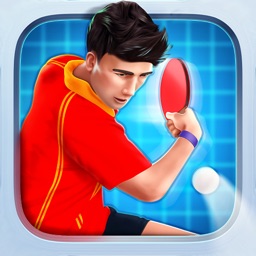 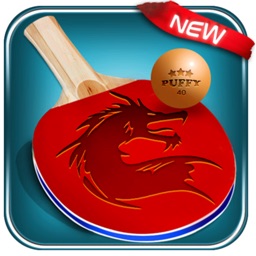 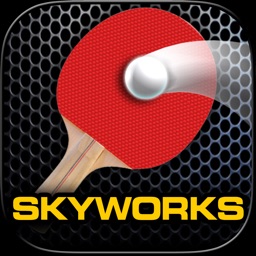 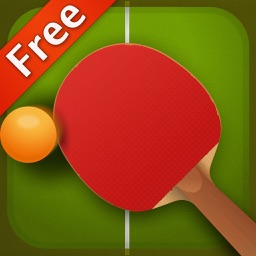 Ferran Tebe
Nothing found :(
Try something else