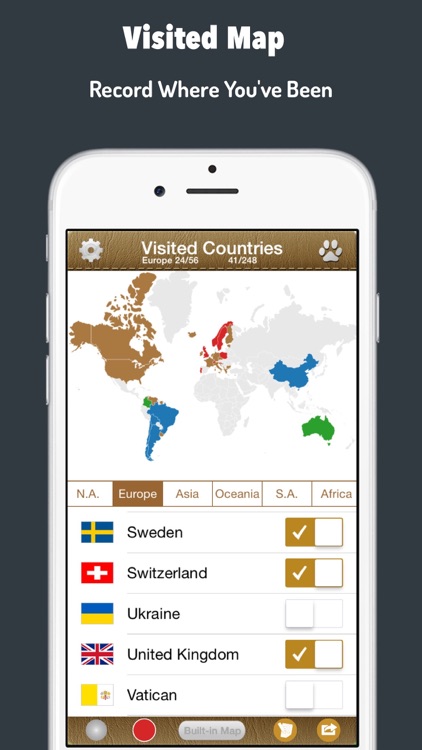 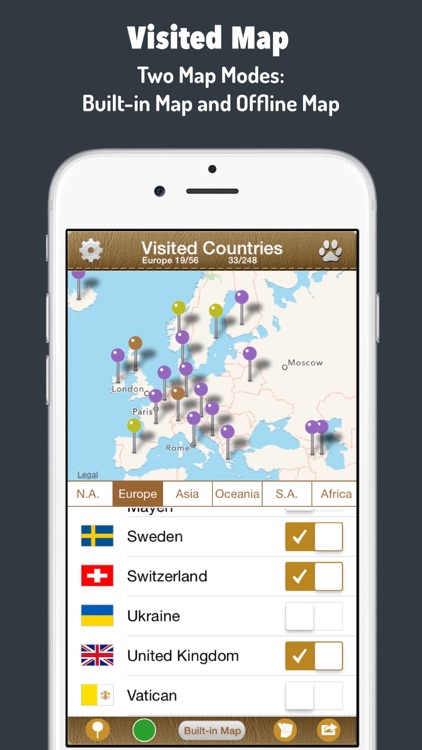 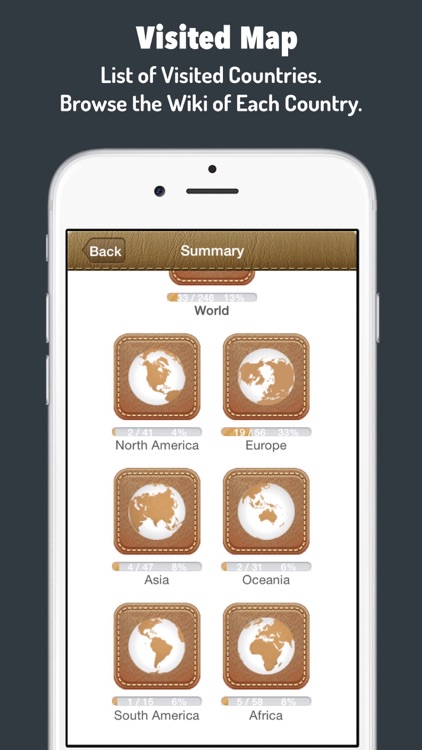 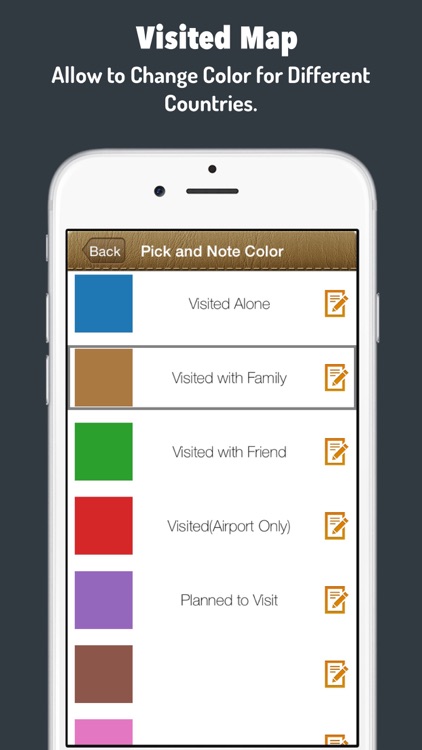 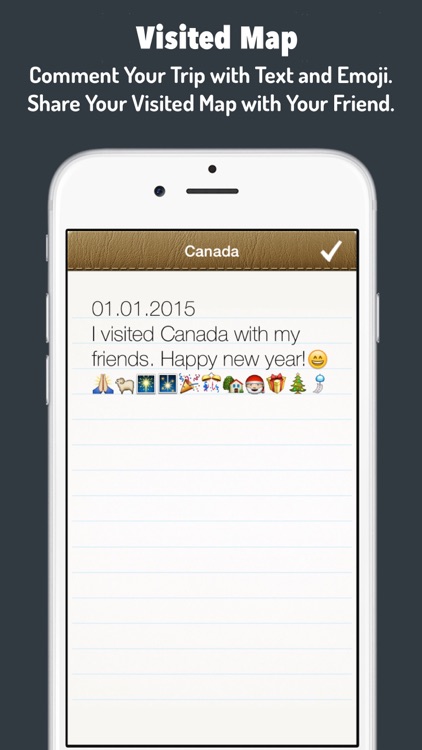 *Top 10 Travel App in 57 Countries*
*Visited Map* allow you to keep track of countries in the world that you have visited. The app shows the visited countries as a world map.

There are many features in this app. First, you can assign different color for visited countries easily. Second, there are two map modes: offline model and build-in map mode. In built-in map mode, you can easily locate a country in world map by clicking its name. You can zoom in or out to the map. Third, you can create your own visited map as image and share it on social networks such as facebook and twitter. Forth, you can get the list of visited countries in the world. The count of visited countries in each continent also will be shown. Fifth, You are allowed to browse the wiki for each country and comment for your trips. Sixth, this app support nine common languages(English, French, German, Spanish, Italian, Simplified Chinese, Traditional Chinese, Japanese, Russian). 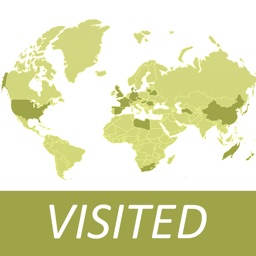 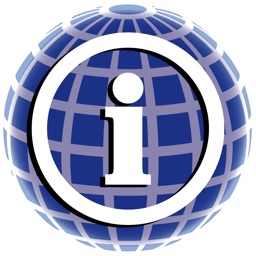 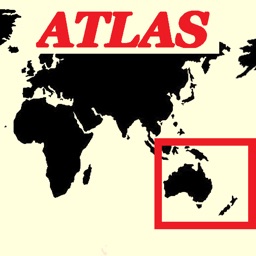 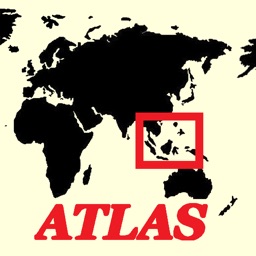 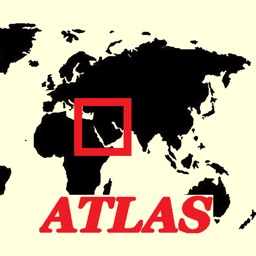 Henry Vaughan
Nothing found :(
Try something else