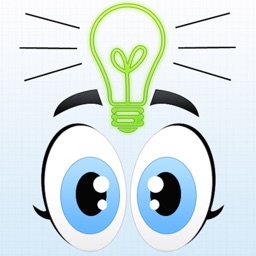 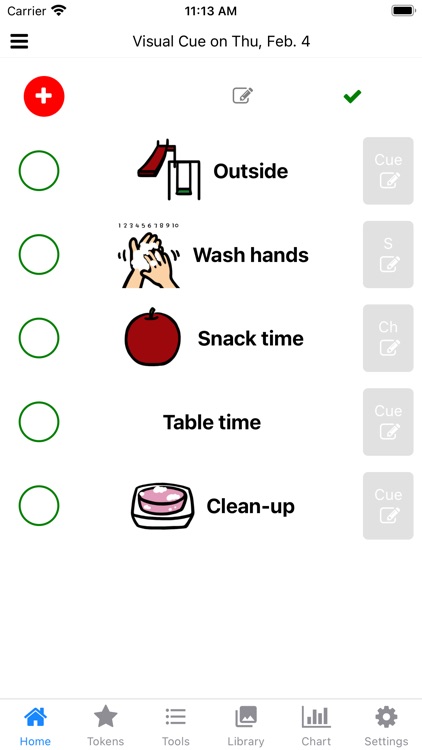 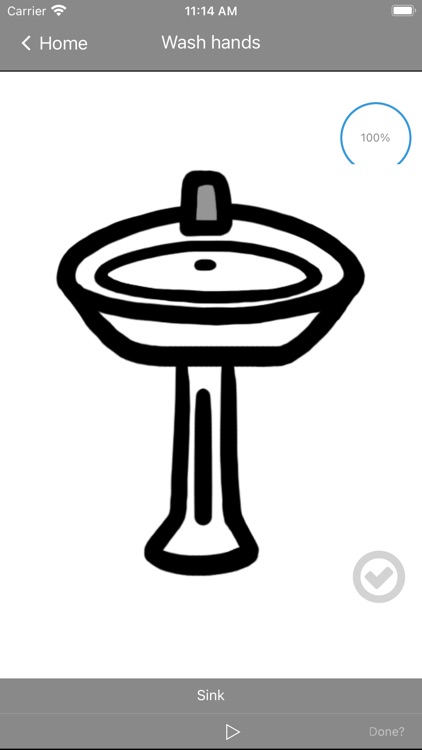 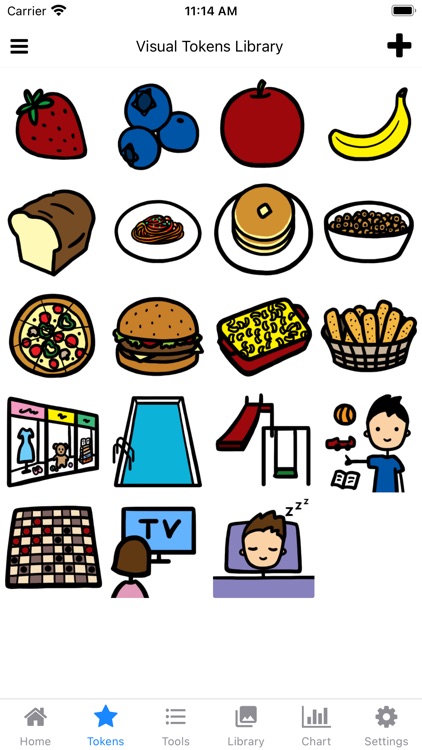 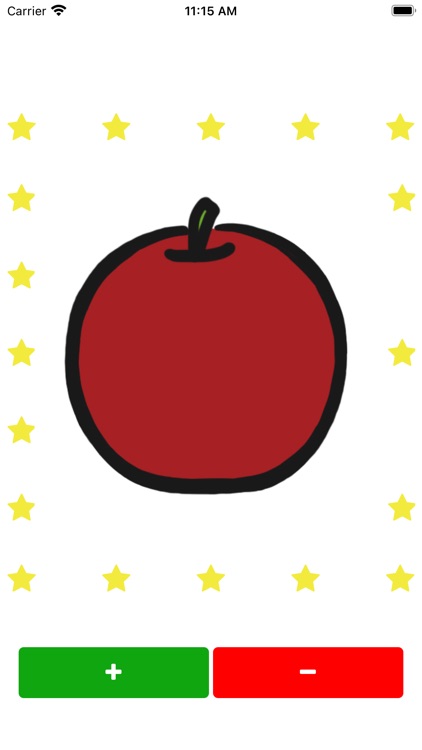 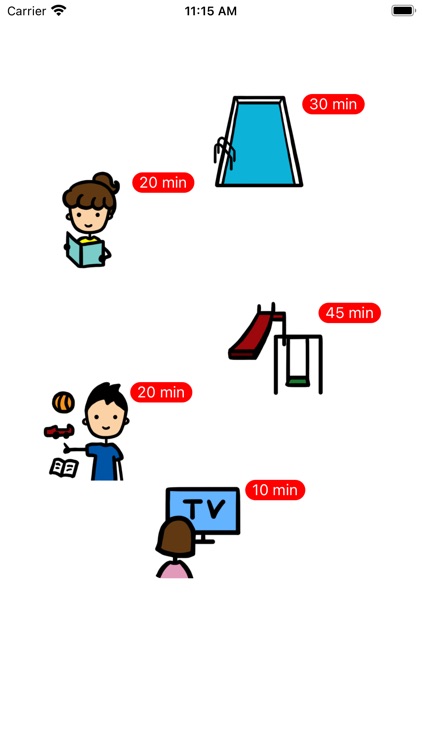 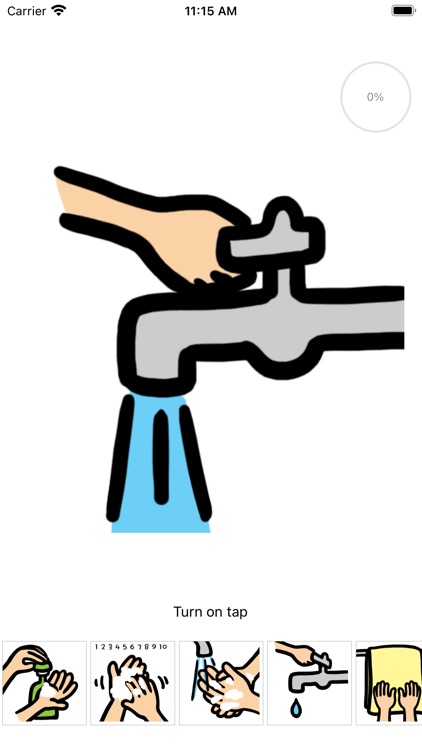 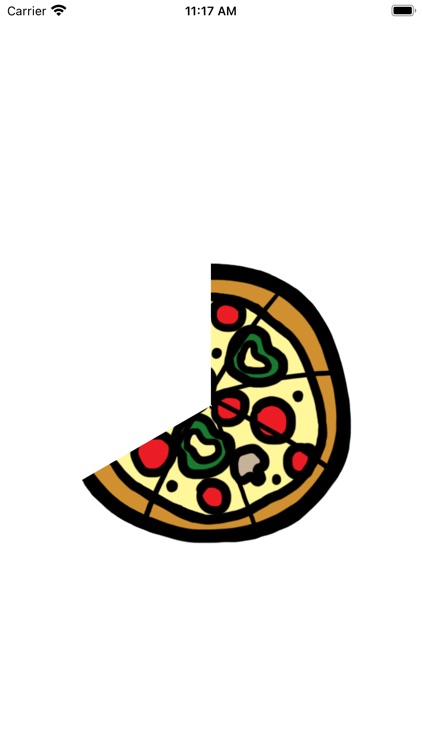 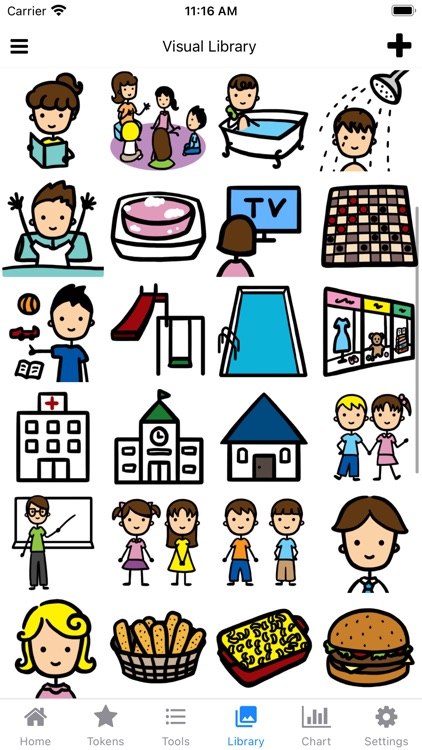 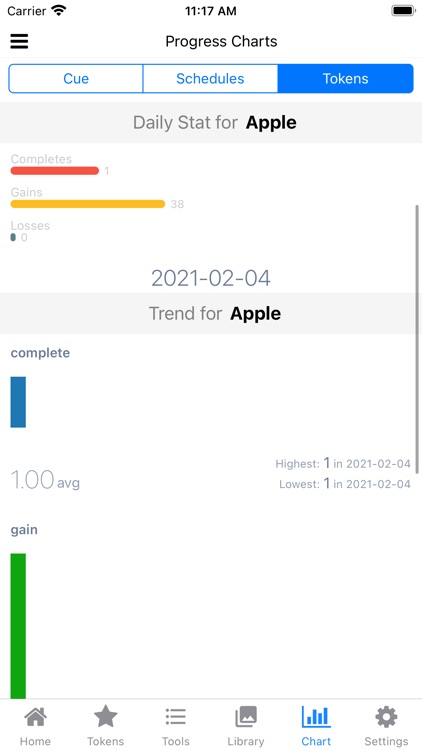 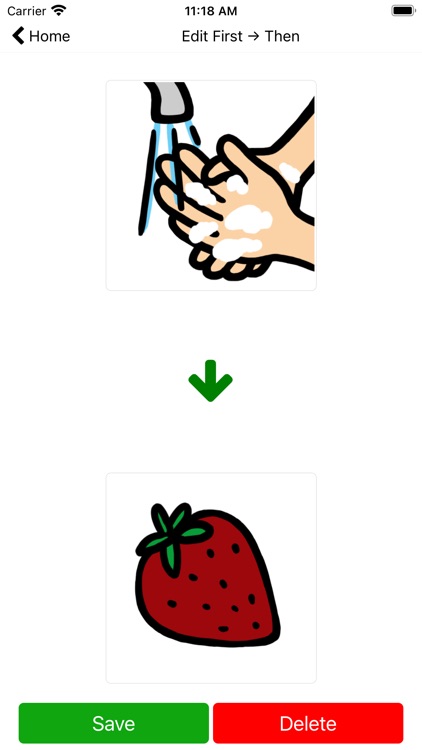 From now on, you will have more insight and feeling of progress just by more using Visual Cue app.

This is the most advanced and a brand new way to give a visual cue for communication with non-verbal children and/or visual thinkers!!!

We think the most important aspect about intervention of autism and any spectrum in autism is progress and how to measure the progress. So, we introduce a whole new Visual Cue for data driven and evidence based intervention. It still has its all previous great features with added new feature for data collection

Why is it sometimes so hard to get kids to follow a verbal direction?
It might be because they are visual thinkers. They can get more information through a picture than a few words.

So, we are proudly providing five useful tools for them to communicate through pictures, it is a combination of multiple tools as follows and keep growing:

• Visual Scheduler: a guide map for visual thinkers
Not enough with a couple of pictures? You can make a story line of what to do or what’s going on in the next couple of hours or even for days. Create a series of activities for your kids to make it clear what to expect next in a structured way.

• Working For: more cues coming
It is a simple two-part board that communicates to children what they are doing now and what they will be doing next. The board is effective in letting children know what to expect without overwhelming them with a number of activities.

• Touch Choice: a very flexible choice board
You can make more than 4 items on choice board featured by smooth arrangement with numbers for counting item. For example, you can create a glossary shopping list with visible item with number to purchase, working activity with time, and so on.

* Visual Cue: prompt using pictures
Show the picture of destination rather than repeatedly saying “We are going to go to the school.” Their concern might be coming from uncertainty of where they are going. “Visual Cue” supports playing a recorded sound of the destination as well.

* First ~ Then: simple cause and result
Let them know what’s going to happen after they accomplish one thing using a sequential picture though “First ~ Then.” You can show the first image as a condition to have the second one. For example, show picture of wash hands at first then show their favorite snack. It makes them understand clearly what they need to do for the compensation as a contingency.

• Tokens: It's a token rewarding system merged previous two features
called Count Up and Down.
Do you want to encourage a good behavior by visual cue framework? You can add a star by tapping and give an interesting reward when predefined number of stars has reached.

- Technical Support: We value your feedback, so please contact us for any issue. 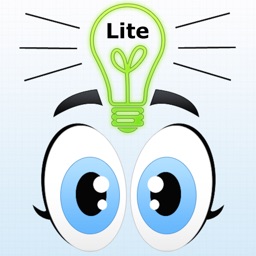 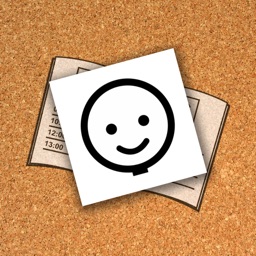 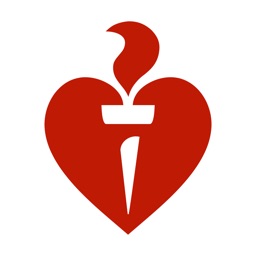 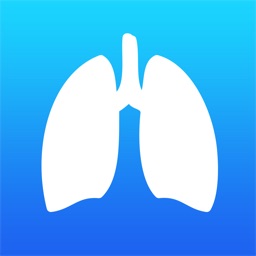 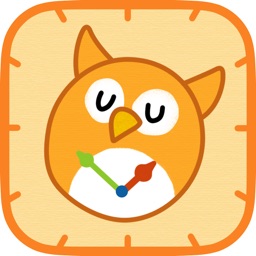 Jeong Jang
Nothing found :(
Try something else