At the heart of Paris, dive into the history of Sekai and become the master of her destiny. When the maze of this romantic city meet the one of her heart, many options will be available to her as well as to you in order to find the one true love. 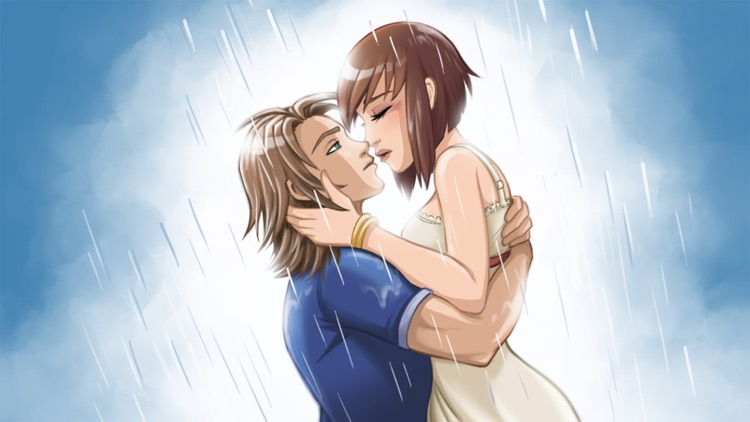 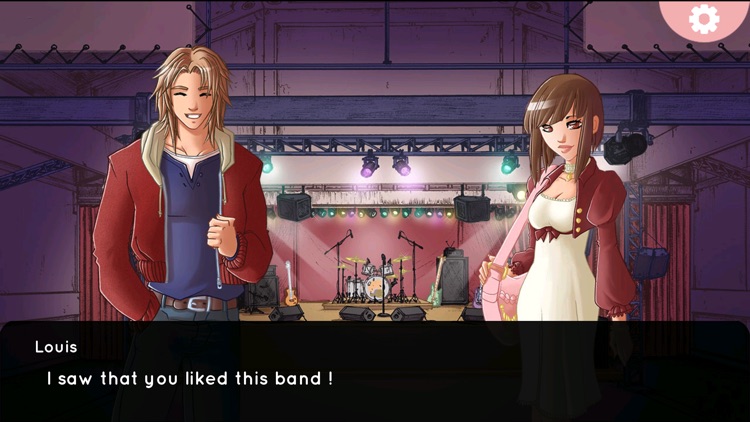 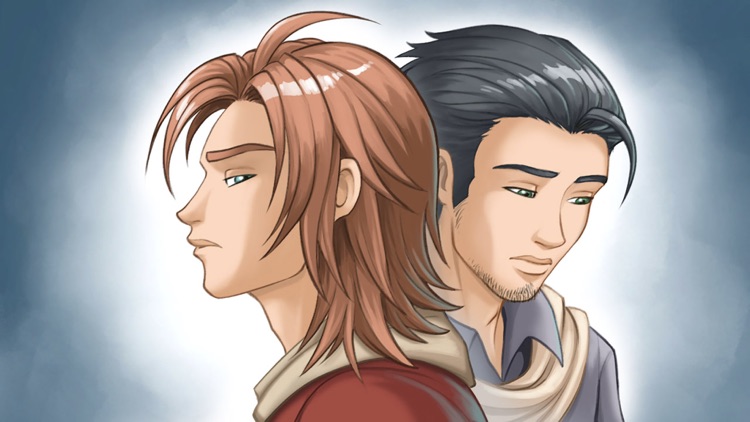 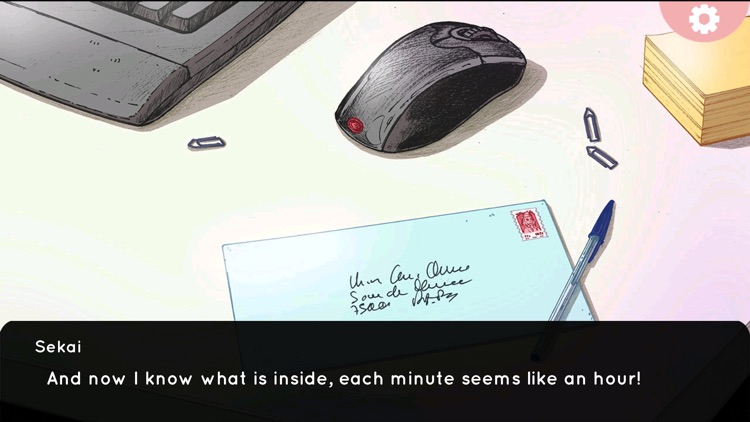 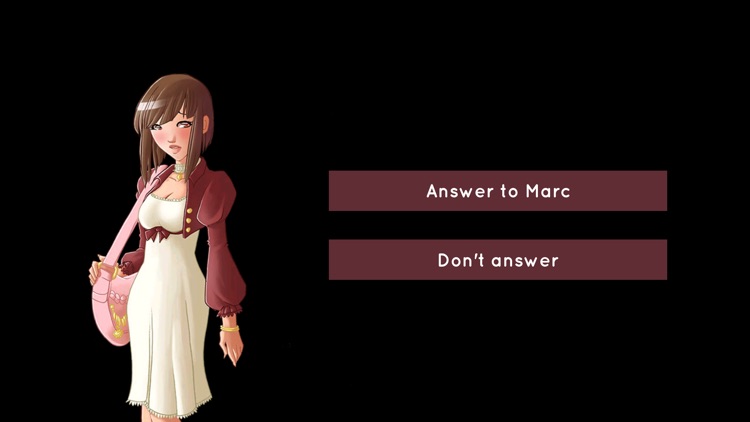 At the heart of Paris, dive into the history of Sekai and become the master of her destiny. When the maze of this romantic city meet the one of her heart, many options will be available to her as well as to you in order to find the one true love.

With a fiery temperament, Sekai is determined to follow her dream and her feelings as far as she can. Affect her life and help her find love while fulfilling her dream : becoming a famous Japanese fashion designer!

From the Sacré-Coeur to the Champs-Elysées, follow Sekai in the most beautiful places in Paris.

Dive now into FrenchKiss, the first Visual novel whose the action take place in Paris and that invite you to discover the Parisian way of life.

Born one fine sunny winter morning, Sekai is an only child. Born from an accountant father and a housewife mother, Sekai had an happy childhood. With a sociable character since her early childhood and a cheerful nature, she was the ray of sunshine of her parents. Balanced teenager, Sekai take an avid interest in fashion and clothing making, making her first dress alone at the tender age of 14 years old. Radiant girl, she didn’t take long to turn boy heads who admit that she is quite charming. But madly in love with her French penpal, she lives in hope to meet him. Every night falling asleep watching the face of this handsome foreigner, she dream of a happy life in Paris.
Character: Good-natured and profoundly kind, Sekai is seen by some as a naive girl. But behind this apparent fragility, is hidden a determined young girl with an assertive personality. Something lost in her feelings, she dreams of a magical and wonderful life. Cherishing her liberty, sometime daydreaming, Sekai dreams of discovering the world beside her only love.

Age : 20 years old
Occupation :Musician in a rock band
Born at the end of summer, Franck had a lot of childhood diseases, putting is life in danger. Franck was a miracle, despite the doctors' opinion who only gave him a low life expectancy. Second child born from happy parents, he had a very strict upbringing in a middle class environment with sanitized love. Rebellious teenager, he started playing the guitar and singing at fourteen. Only one year later, he started his first rock band. In conflict with his parents, he left the family home just after passing his baccalaureate. He lived on odd jobs, he managed to break through and become known thanks to his talent and his strength of conviction. At the head of the band Brain Head Machine, he is a real womanizer who keep using and abusing his charm.

Alice :
age: 18 years old
Occupation: Student in Art
Born during the sultry heat of summer, Alice saw only one face when she opened her eyes for the first time: the face of her mother. Only daughter of a single mother, this one never knew her father and lived that as a lack of something. Raised with her mother's love, Alice soon discovered a love for art, and more particularly for writing and drawing. Lonely, Alice had few friends but she knows she can count on the ones she has. Closely-knight with her mother, during all her life, she tried to make her proud. She met Louis during High School. If he appeared to be quite the unsavory boy, she ended up falling for him and discovering his true, tender nature. Even if he doesn't know it, Louis is really her first boyfriend, which keeps worrying the young girl who is facing many fears... 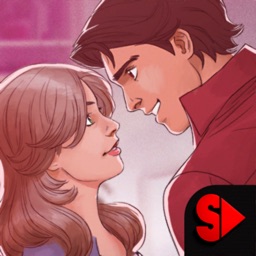 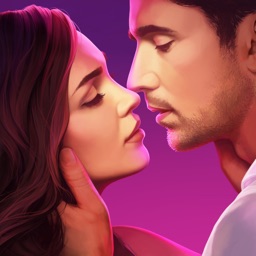 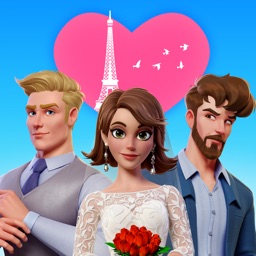 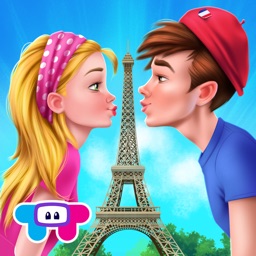 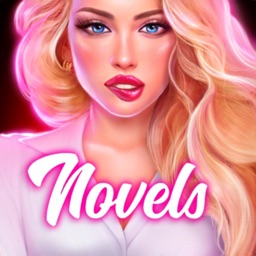 TLC Agency Kft.
Nothing found :(
Try something else