Amazing new features now search on Google and Youtube using just your voice instead of typing. 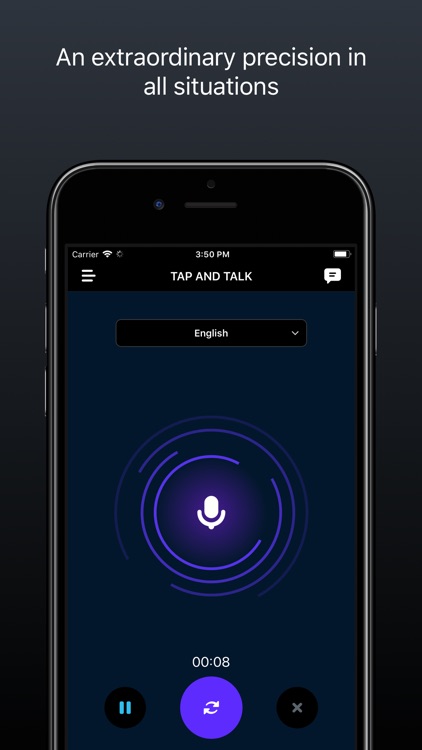 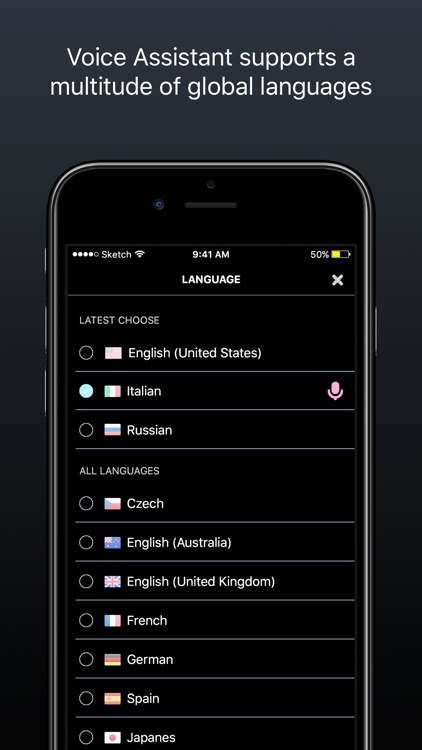 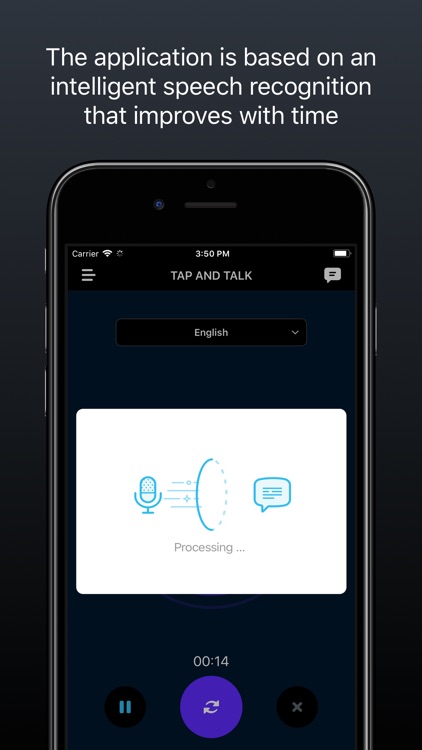 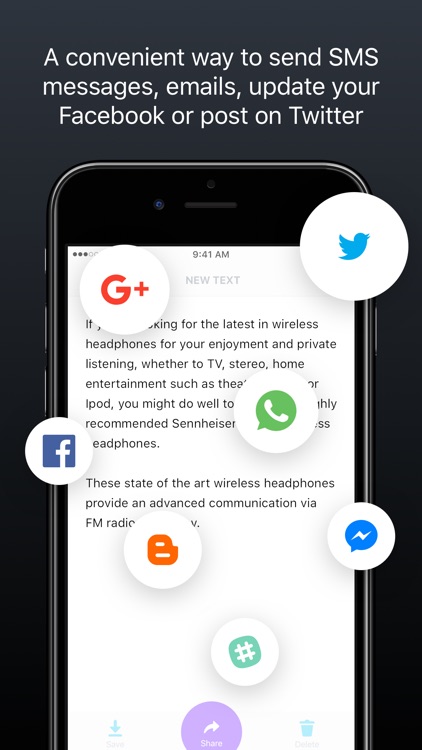 Amazing new features now search on Google and Youtube using just your voice instead of typing.

- 148Apps : "The benefit to being to straightforward is that Voice Assistant is incredibly easy to use after some initial setup. Anyone can transfer their words to their Twitter account, SMS, and more with virtually no effort."

- Lifehacker : "Voice Assistant Translates Your Voice into Text and Sends It to Virtually Any Other iPhone/iPad App"

Voice Assistant is an easy-to-use voice recognition application that allows you to easily speak and instantly see your text or email messages. In fact, it’s up to five (5) times faster than typing on the keyboard.

With Voice Assistant you can also dictate status updates directly to your Social Networking applications (Facebook and Twitter)….all using your voice. So when you’re on-the-go, stop typing and start speaking – from short text messages to longer email messages, and anything in between.

* Up to five times faster than typing on a keyboard
* The application is based on an intelligent speech recognition that improves with time.
* Automatic grammar correction
* An extraordinary precision in all situations
* A convenient way to send SMS messages, emails, update your Facebook or post messages on Twitter

Note: The iPad has a top-mounted microphone.

Please contact us if you face any problem, we promise a quick answer.

Buy it now before the price goes up and enjoy the FREE updates! 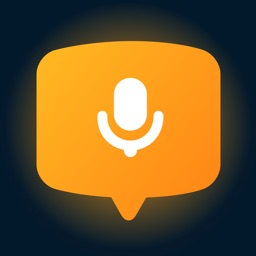 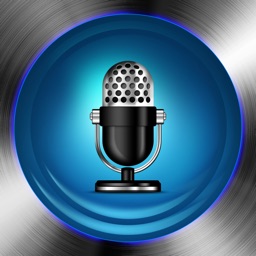 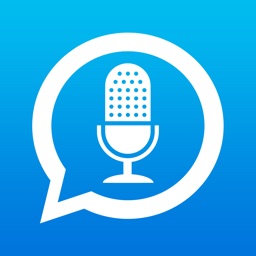 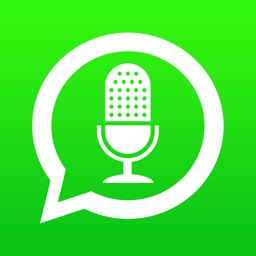 Digifun Studios
Nothing found :(
Try something else