Just speak into your phone and it immediately translates back to you. 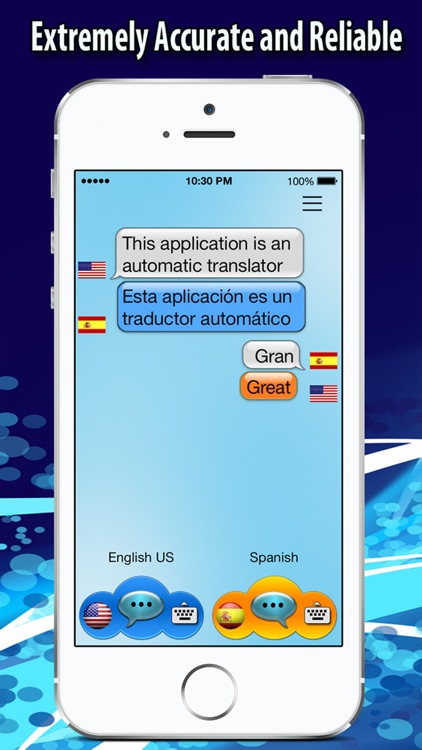 Just speak into your phone and it immediately translates back to you.

- This app is seriously wonderful! It gets everything correct, and in the correct context when translating English to Spanish. If you work in the medical field this is a wonderful app to have on hand!!! My grandmother is from Berlin and my grandpa is from Mexico I have used this app out on my grandpa for Spanish and my grandmother for German, they both say it's translating correctly. Other than my dosage calculations app this app is one of my most helpful best buys!!!! Highly recommended!!!!

-This app is impressive. Quite accurate on voice recognition and translating abilities. Nice!

-Great app! Use it all the time for my Spanish class. Worth every penny.
-Wooooow!

Features:
- Supporting 71 languages for translation!
- Look up definitions and meanings for common words & phrases, just using your voice.
- Instantly start a voice to voice conversation.
- Quickly and easily translate words or sentences of the world's most spoken languages
- Email and send SMS translations to friends, family, or yourself


- Perfect if you want to...
...Learn a new language.
...Travel to a foreign country.
...Chat with people who don't speak your language.

Translations between the following languages are supported: 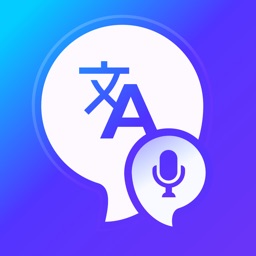 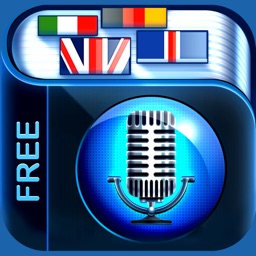 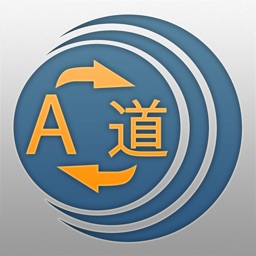 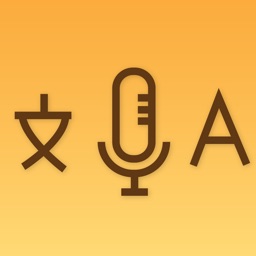 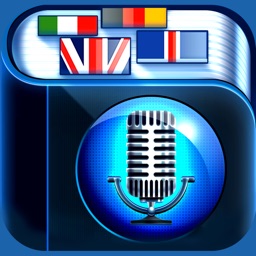 DataCom
Nothing found :(
Try something else