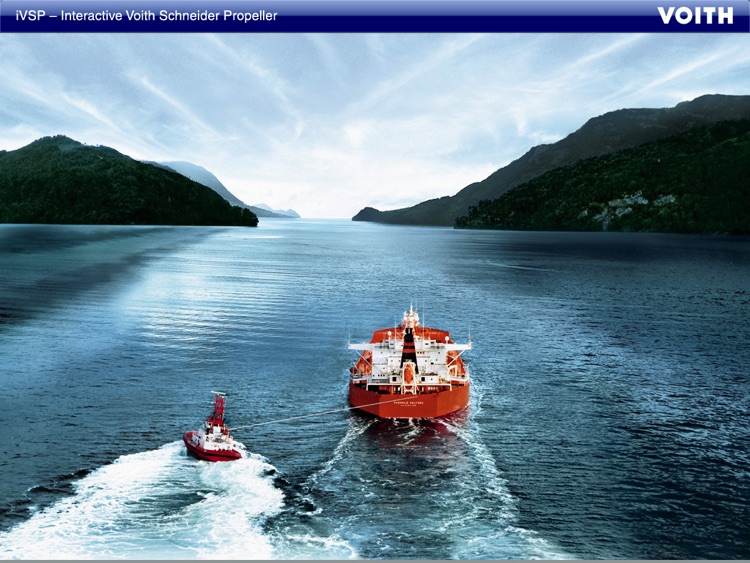 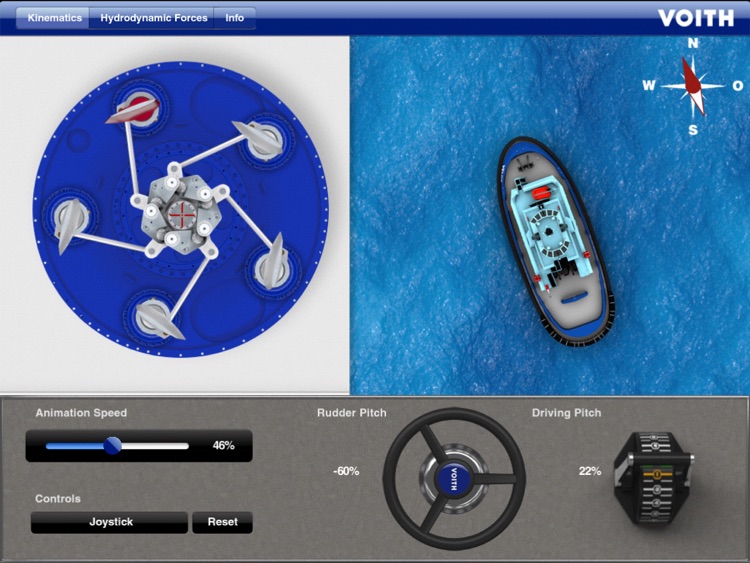 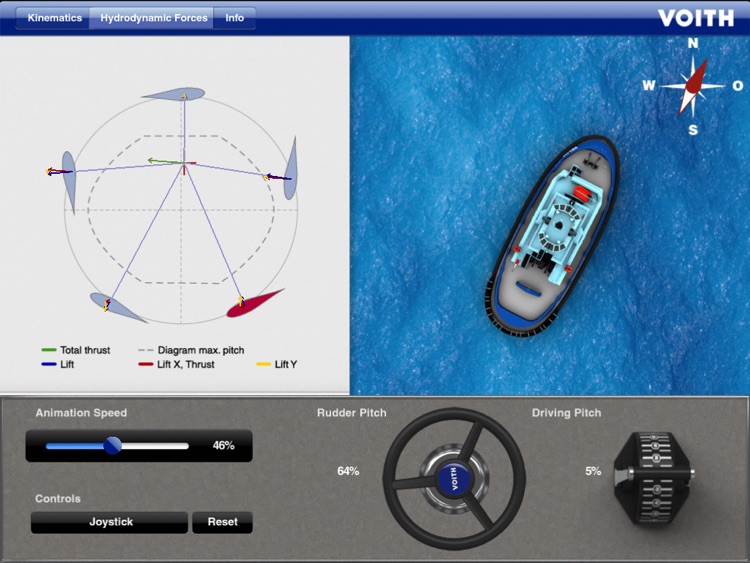 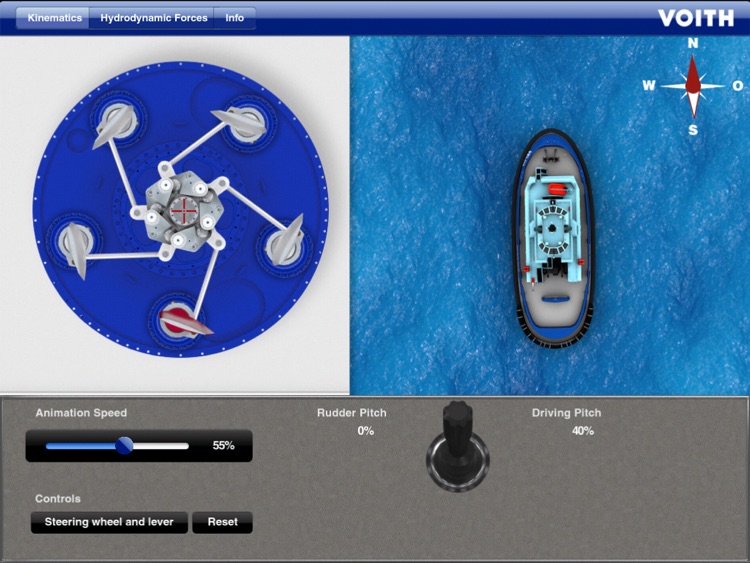 Based on an idea of Austrian engineer Ernst Schneider, more than 85 years ago the Voith company developed a vessel propulsion system unique world-wide which allows thrust to be generated fast, precisely and steplessly in all directions with any magnitude required. Propulsion and steering are combined in a single unit.

This solution is as convincing as it is straightforward: On the Voith Schneider Propeller (VSP), a rotor casing mounted flush with the vessel hull and fitted with a number of axially parallel blades rotates around its vertical axis.

To generate thrust, an oscillating motion of the individual propeller blades around their own axis is superimposed on the uniform rotary motion. The amount of thrust is determined by the blade excursion while the phase angle between 0° and 360° determines its direction. The same amount of thrust can therefore be generated in any direction, making this the ideal variable-pitch propeller. Both variables, magnitude and direction of thrust, are controlled by a mechanical transmission, the kinematics.

The iVSP application illustrates the VSP operating principle by a kinematic and a hydrodynamic view. The latter indicates the forces acting on the VSP by means of vectors marked in different colors.


Steering is either via steering wheel and thrust lever or via a joystick. The animation speed can be varied using a controller. The right-hand side shows the resulting vessel maneuver: A Voith Water Tractor (VWT) can be watched from a bird's eye view during its maneuvering. 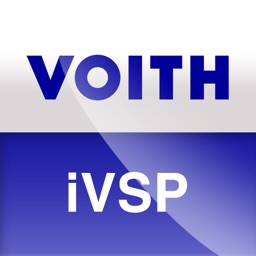 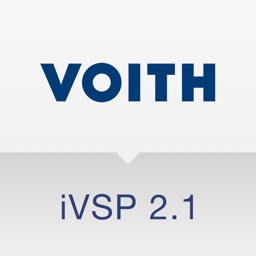 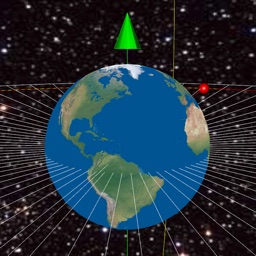 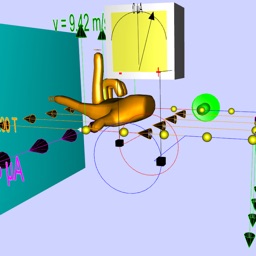 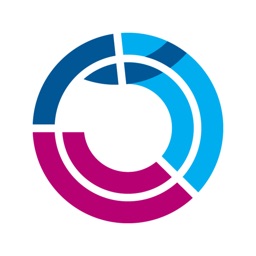 VSP Softphone
Nothing found :(
Try something else