YOUR DREAMS OF FLYING BECOME A REALITY! 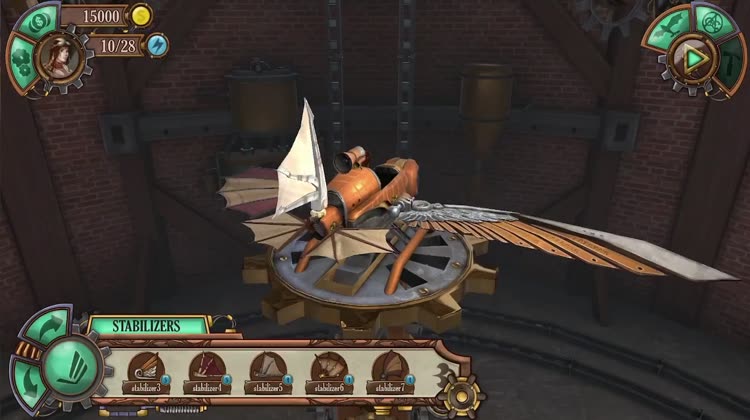 Voletarium is FREE but there are more add-ons 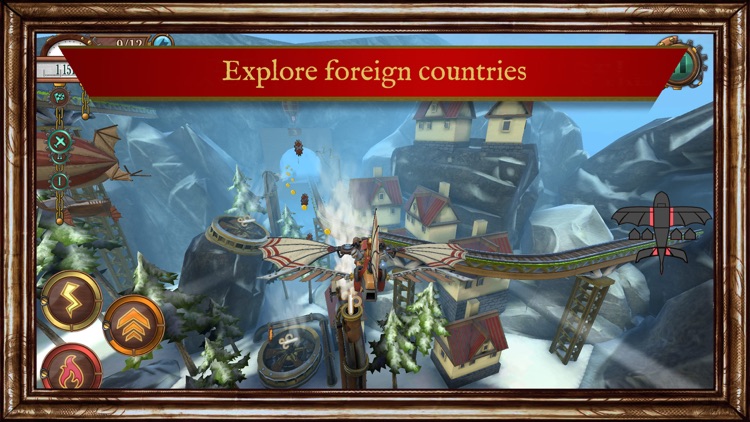 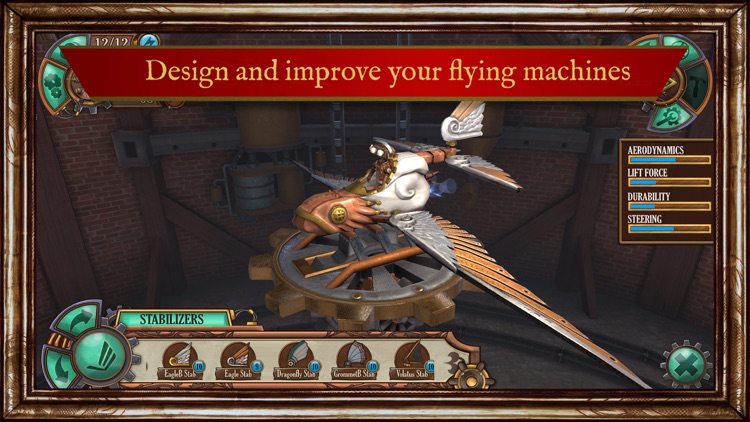 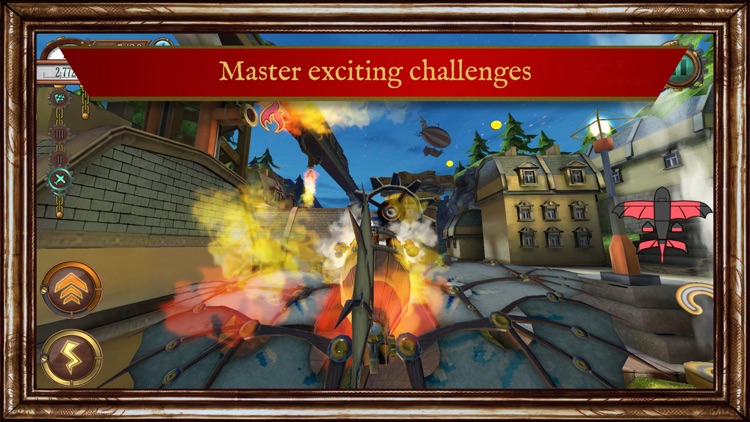 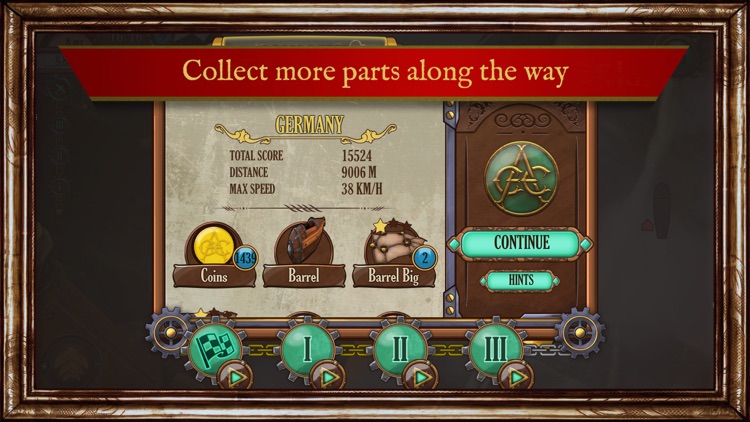 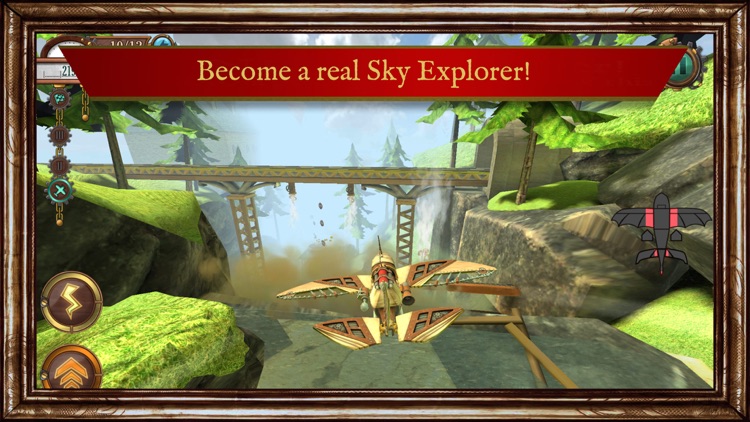 YOUR DREAMS OF FLYING BECOME A REALITY!

Centuries ago, two inventors, the Eulenstein brothers, attempted to make their dreams a reality. In the Voletarium, their legendary workshop, they built a series of flying machines before one day in 1825 disappearing mysteriously without a trace. What happened to them? Did they simply give up? Or did they succeed in building the first functioning flying machine, the Volatus II?

Two young descendants of the Eulenstein brothers, Emily and Lawrence, have made it their task to find the truth. Follow the trail of the legendary Volatus II and become a SKY EXPLORER!

Still dreaming? Or do you think you have what it takes to become a real SKY EXPLORER?

By the way: the real-life Voletarium was extensively renovated by the Adventure Club in the grounds of Europa-Park and is open to visitors! In the Voletarium, you can even collect an exclusive flying machine with the QR collector. Not only that, you also have the opportunity to use further In-Game features like the treasure hunt or selfie spots.
You can also experience a Sky Explorers Virtual Reality flight on the Alpenexpress Coastiality at Europa-Park, or directly from the Coastiality App.

Information for parents: Voletarium: Sky Explorers can be downloaded and played free of charge. Some objects in the game can be purchased with real money. These In-App purchases can be deactivated in the device settings.

You can find up-to-date information about the mobile game at:
Voletarium-TheGame.com
Facebook.com/vskyexplorers 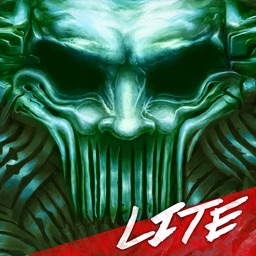 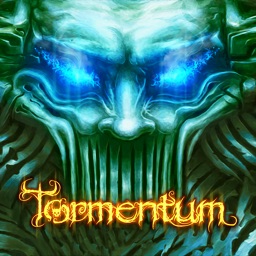 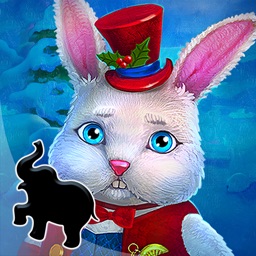 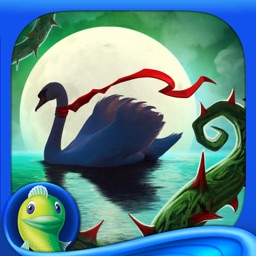 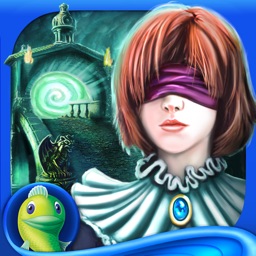 Bridge to Another World