"Simple, intuitive, easy to play. This is a really cool game. Definitely one of my new favorites!" 5/5 by led 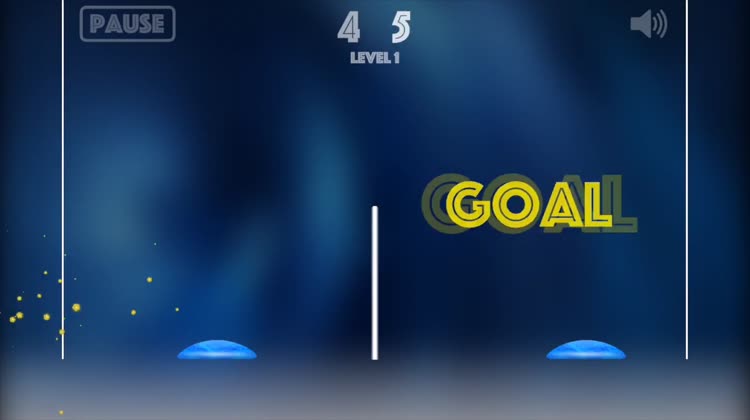 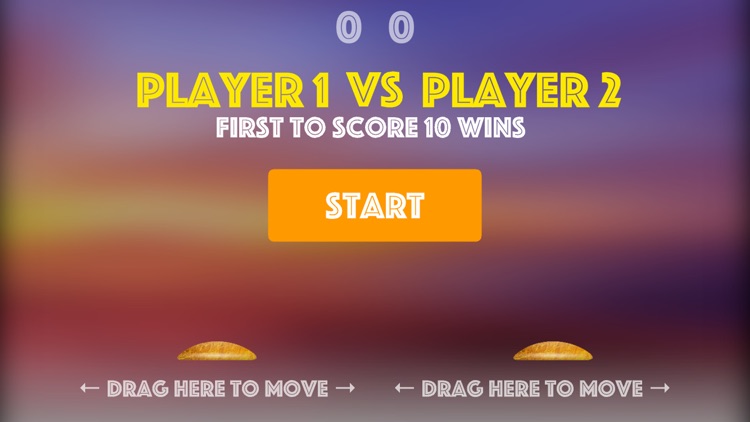 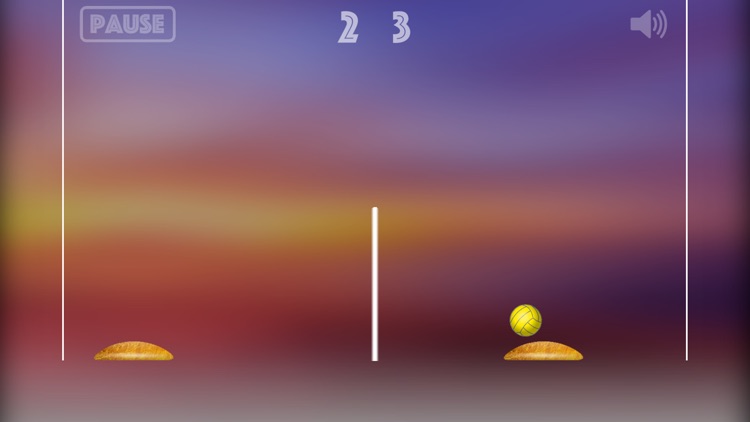 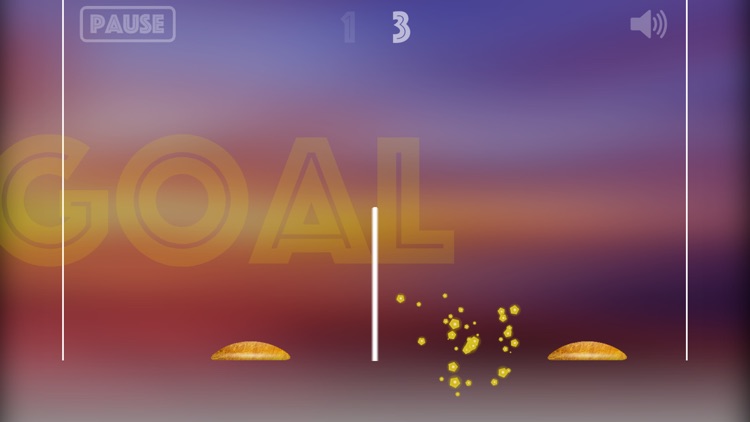 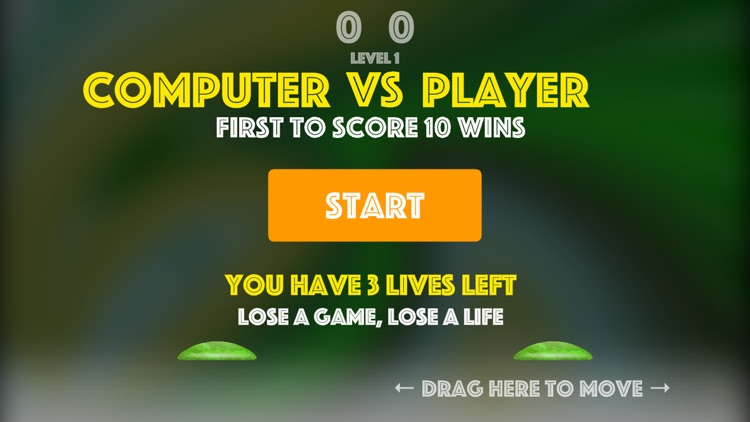 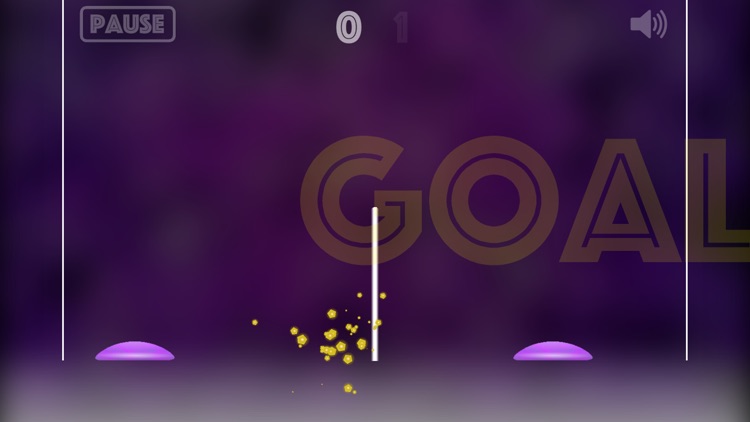 "Simple, intuitive, easy to play. This is a really cool game. Definitely one of my new favorites!" 5/5 by led

"Super simple and addicting. The perfect game to play when I'm bored! thanks dev team!" 5/5 by Sicstik13

"A challenging game with nice controls. Easy gameplay that gets challenging as you move up the levels." 5/5 by Brian976

Exclusive to iOS, Volleyball Pong is a classic multi-level arcade game that's intuitive to play - you simply drag your paddle across your side of the court to deflect the ball over the net into your opponent's half.

The 2 player game is played on one device with both players on the same screen at the same time - at a full 60 frames per second! You can choose the speed of the 2 player game from the pedestrian 'slow' to the insane 'ultra-fast'.

Your paddle is curved so you can direct the ball over the net and you score goals by getting the ball to hit the floor in your opponent's side. You can bounce the ball off the back-wall or net and you have unlimited touches in your own half - just don't score an own goal!

The single-player game has a World Record for the highest level that's been won - see if you can match it or even beat it! As you progress through the levels the game speed increases and the computer player gets tougher to beat.

Everything is already unlocked so there are no in-App purchases or ads to bother you.

Tip: Accelerate into the ball for extra power. 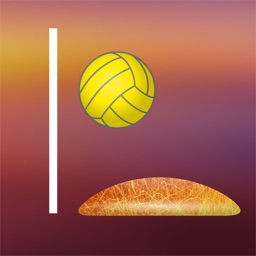 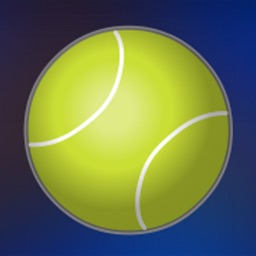 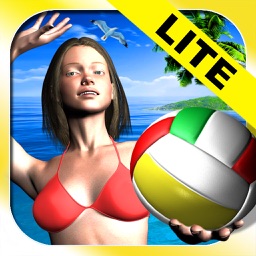 Over The Net Beach Volley Lite 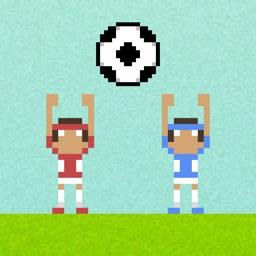 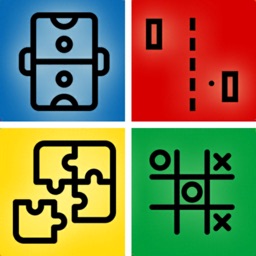 Frantisek Krejci
Nothing found :(
Try something else