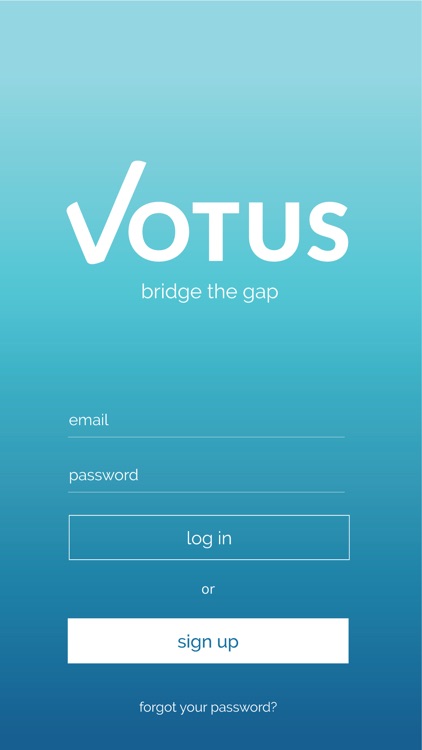 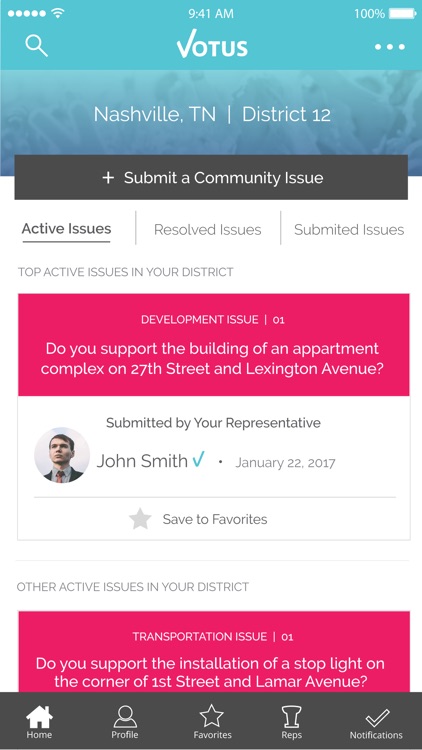 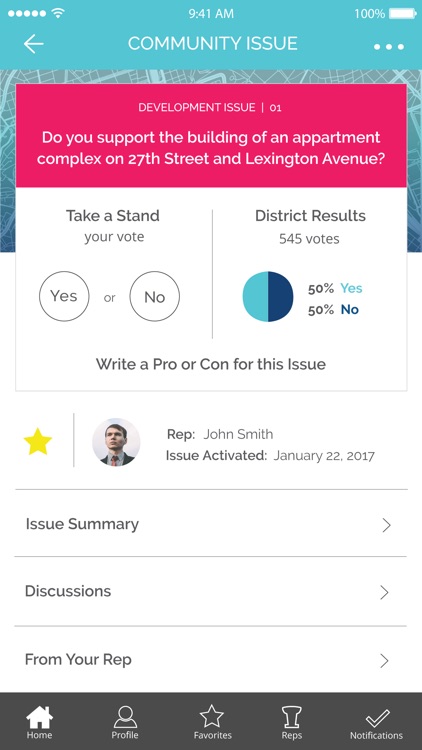 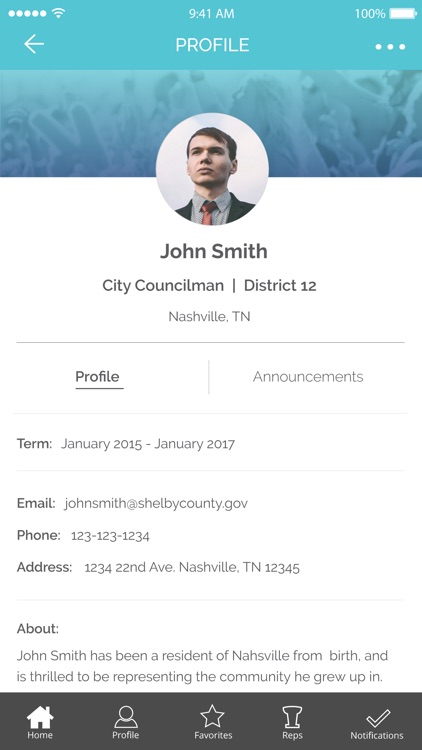 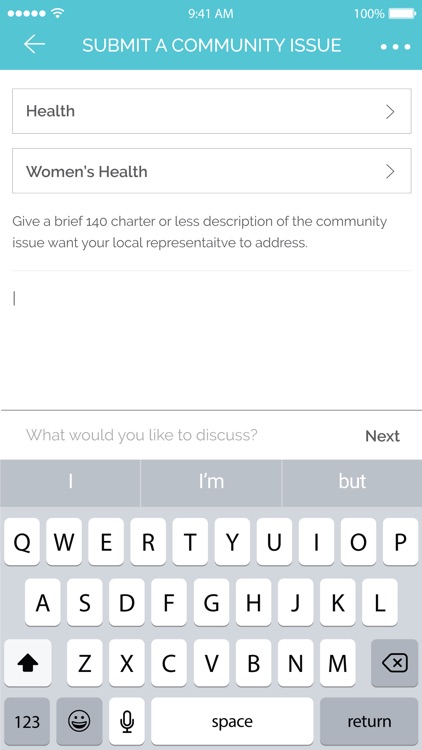 Users can both submit issues they want their representative to discuss and support other issues submitted by their district neighbors. In turn, the elected officials create community issues based on constituent submissions where they can directly poll and communicate with their constituency on relevant issues. Once a final action is taken on a community issue-- users can let their elected officials know whether they agree or disagree with the resolution.

We are currently serving citizens in Nashville and Memphis, TN; however if you want Votus in youe community please email us at [email protected] We represent no party or ideology-- the purpose of our app is to give every citizen the chance to have meaningful input on the decision made in their communities. Let’s bridge the gap! 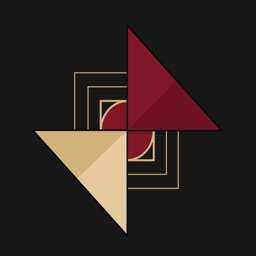 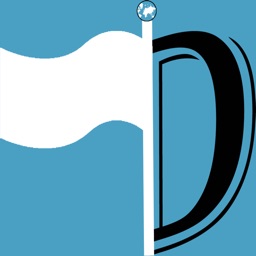 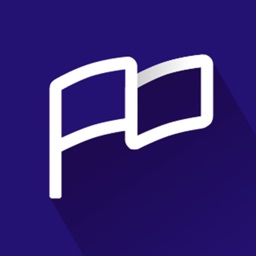 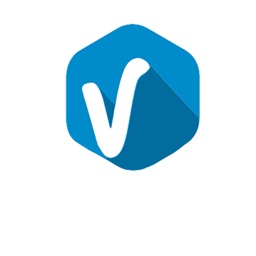 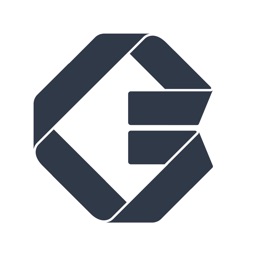 Innodel Technologies Pvt. Ltd.
Nothing found :(
Try something else