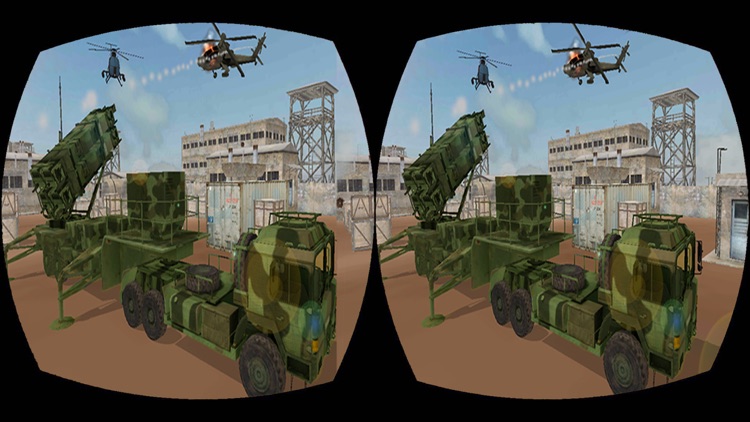 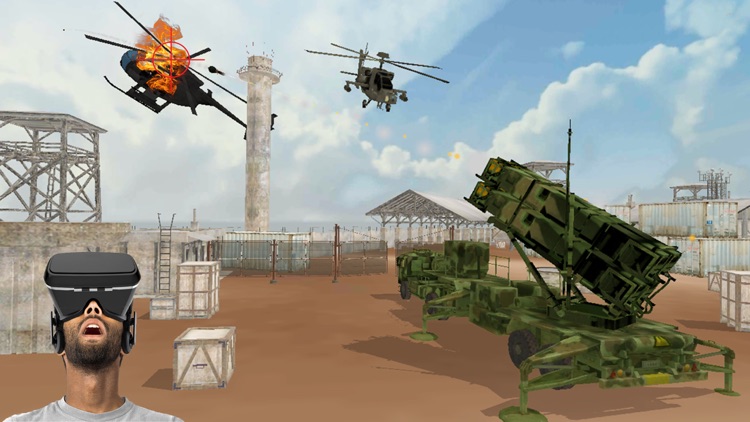 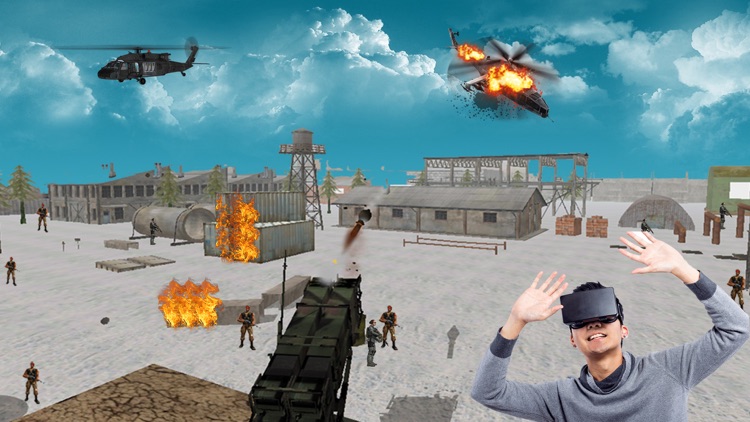 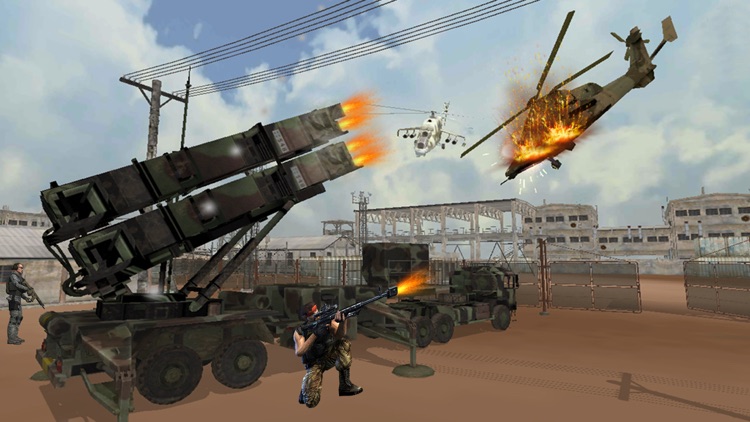 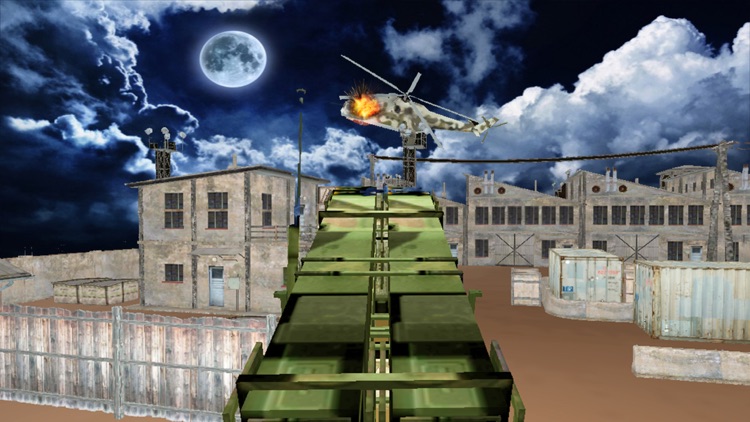 *** Please note this is a vr version ***
Get ready for the action of 3d shooting game. Your mission is to destroy the enemy planes. You have to attack on as many enemy shooter aircraft as you can by using an anti-aircraft gunner. If enemy’s air-force strike on your country’s assets then these guns are used to shoot them down. When you love hitting the big bullets on F-16 or any other aircraft then this is your game. Surgical strikes is type of air force military attack that is made in an exact way in a combat arena world war.


You might have played other shooter games full of action shooting and the thrill of shooting gun simulation game. But we recommend you to play this helicopter attack game and play the role in the defence of your military. This multi weapon top patriot gun is actually a thrilling game to give you a real fun and joy of heli shooting.


Several terrorist soldiers have attacked your land and they are equipped with heavy machinery like helicopters, tanks and armoured vehicles. The enemy jet aircrafts are also a big threat for your survival. You have to counter this threat and take down warrior chopper crafts. Perform your duty and enjoy the real time experience of war simulation.


Detect enemy on ground and lock on to attacking enemy bombers with your highly equipped jet fighter and shoot them to death. It is time to defend your airspace along with your outstanding gunship fighter jets in enemy battlefield. Take part in this non-stop explosive strike on real Apache helicopter and feel like a real patriotic fighter pilot. You have huge collection of ballistic missiles, guided missiles and anti-aircraft weapon.

Experience exhilarating of losing battle against your rival competitor. Beat terrorism with anti terrorist action game. You need to take charge of these guns and take the gunner war to the american aircraft. Shooting bullets and bombardment will change the war situation in your favor.


- Straight to action combat flight game.
- Shooting for the fighters attacking in every route.
- Fast move among the four gunner sight.
- Protect the whole formation of the B-17 bombers with players.
- Three difficulties: normal, hard, and extreme – different speed,
weapon power of the fighter.
- Shoot down the fighter with items to get bonuses.

- Fighters with the different flying and attack power.
- Seven formations of jets composed of 1 to 3 planes per fighter.
- Three weapons and three aggression tactics per plane – Boss
monster flying object.

We continuously update our games. Your suggestions & reviews would be great pleasure for us.
Sniper Victory is yours! 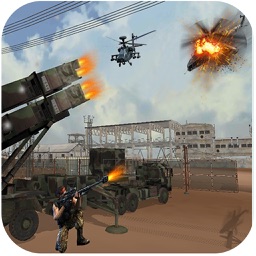 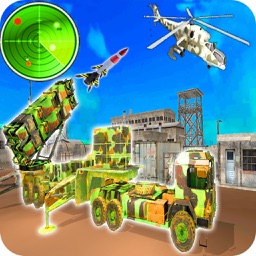 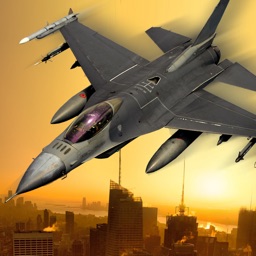 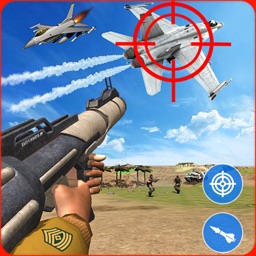 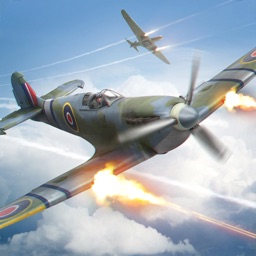 TeaPOT Games
Nothing found :(
Try something else