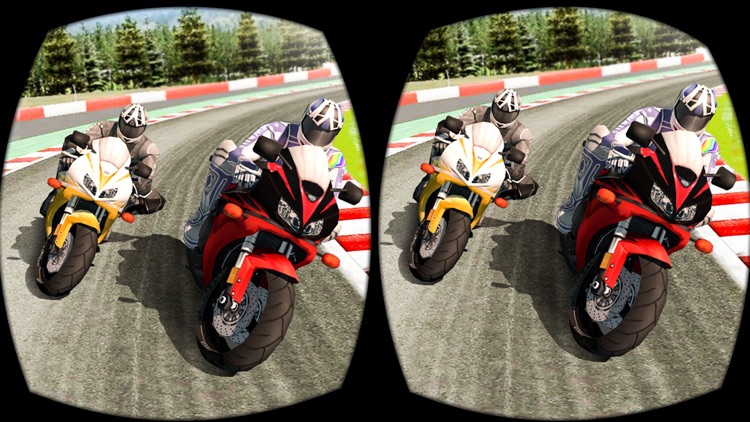 VR Bike Championship is $1.99 but there are more add-ons 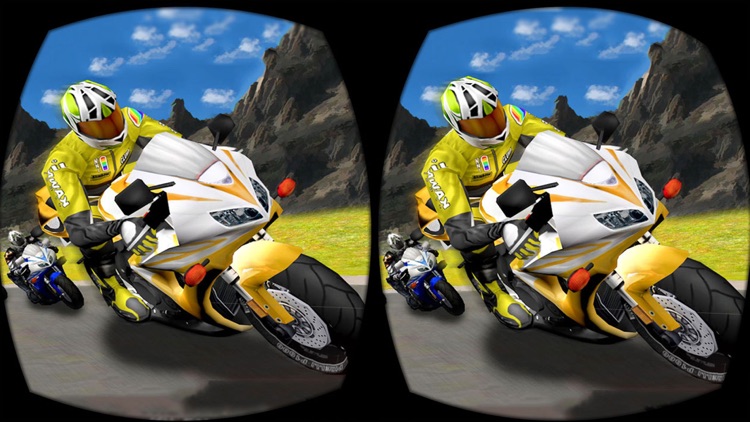 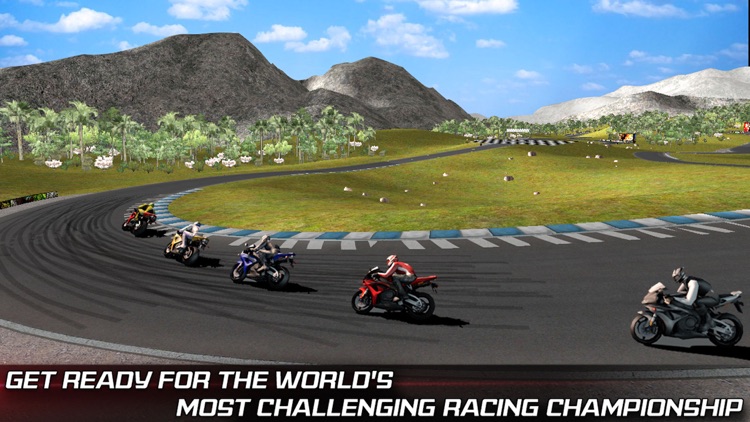 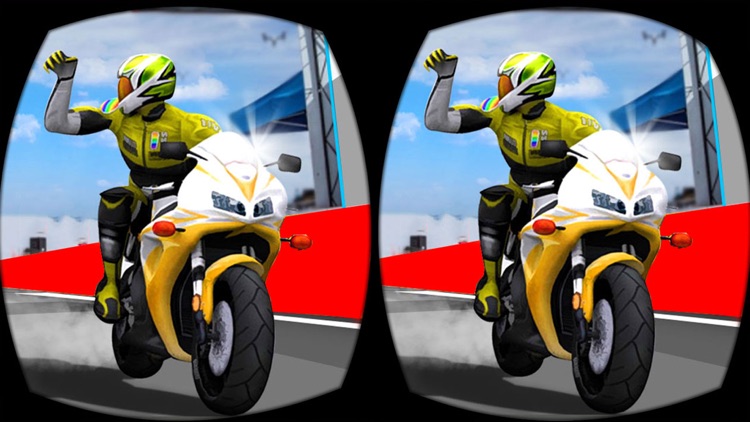 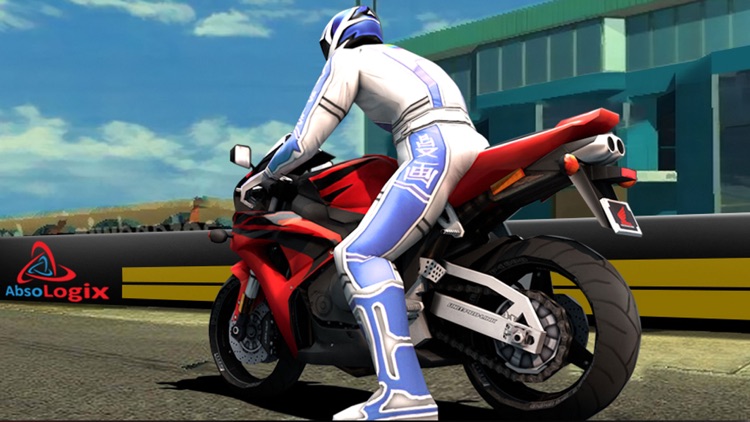 Discover the new game physics in VR Bike game and push it to the limit until you hear the screech of tires skidding on tarmac as the rear wheel loses traction and you fight to regain control of your bike.Don't expect any other VR Bike or other VR bike racing game when you're playing and enjoying VR Bike Championship. The bike model you start out with is pretty basic in this VR game. As you progress, you'll get better, more powerful motorbikes from virtual purchasing shop. Select your monster bike from huge range of motorbikes. Experience thrill, adventures of fast paced racing in VR of this bike game.

To keep things interesting, VR Bike Championship offers various modes and options in bike champion ship arena. There are two racing challenges,VR Moto Racing Championship mode and VR Knockout bike racing mode. There are many other options about game play, you can set difficulty of racing challenge by changing No. of opponents bikers, and by changing No. of laps. There are more than 5 closed loop next generation racing tracks.

In VR Bike Championship, Bike handling is superb, as for playability, Sports Bike Championship is not especially difficult to control, as long as you get used to a somewhat strange UI combination. Easy to get into, and the controls can be managed by even the very young.

How to Play:
- Insert your device into VR Glasses or Headset
- Tilt your head to steer the bike 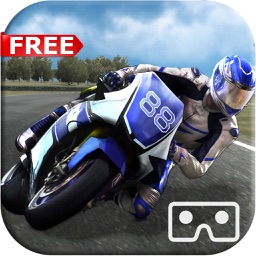 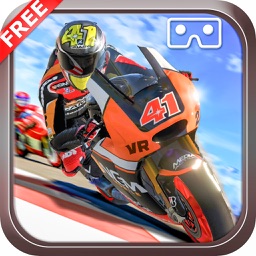 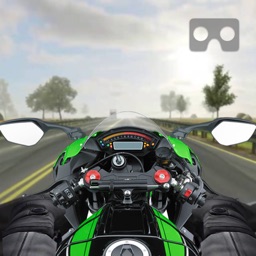 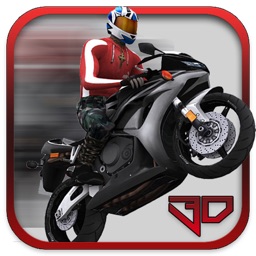 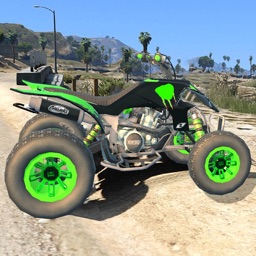