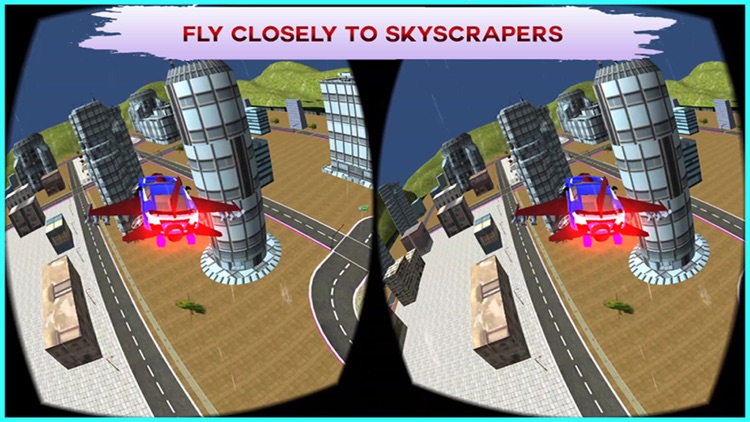 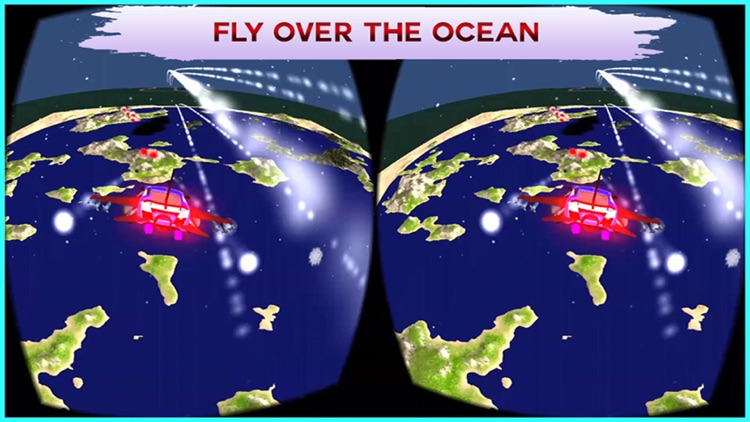 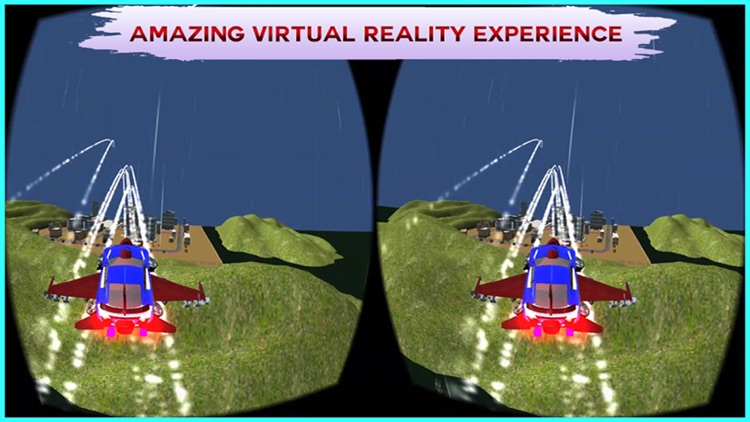 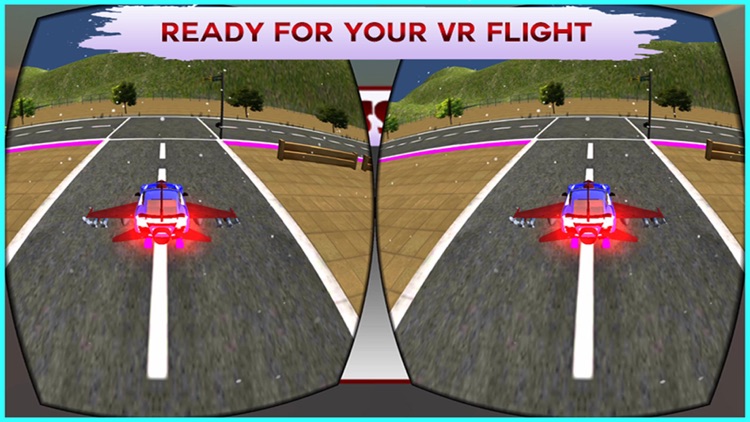 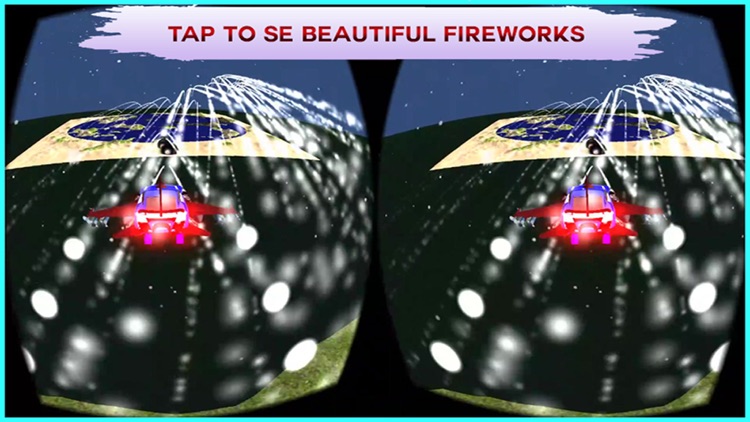 Move and look all around you while you take the flight -- you can see in front, behind, up and even down. Take a thrilling sky ride through the mountains, into the trees, clouds, roads in the fabulous dream of modern Virtual World. Look around to fly through and explore this vast and modern city surrounded by ocean. Use your VR headset button or simply tap the screen to reset the level. Enjoy flying around in virtual reality!

This game is a virtual reality game for google cardboard. 360º VR game and virtual reality can be used for anything -- virtual tours, live television, advertising, gaming and yes -- even extreme sports! We’d love to talk with you about the possibilities.

►►►►► How to set things:
► Play the VR flying Car demo on your smartphone
► Put the Smartphone in Google cardboard glasses housing
► Align your phone in center
► Check for blurriness... rotate lens for proper focus
► Wear your vr glasses and enjoy luxury drive
► Compatible with virtual reality vr glasses such as Google Cardboard VR

Caution:
While using any VR headset, you need to hold on to something as it does take over your senses. It’s easy for someone to fall over. 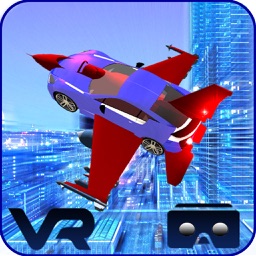 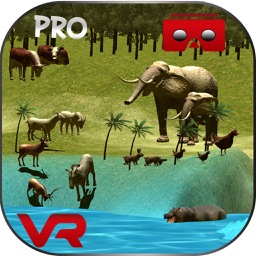 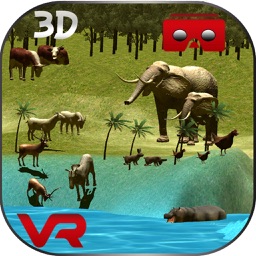 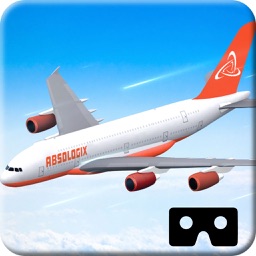 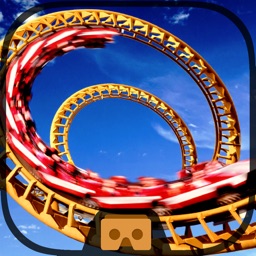 Noori Kattan
Nothing found :(
Try something else