The MotorCo VR Guide to San Francisco is a location and virtual reality guide to the city of San Francisco, California. 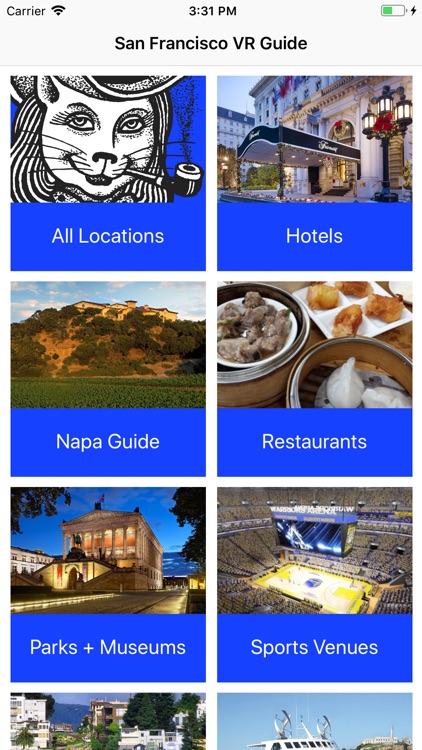 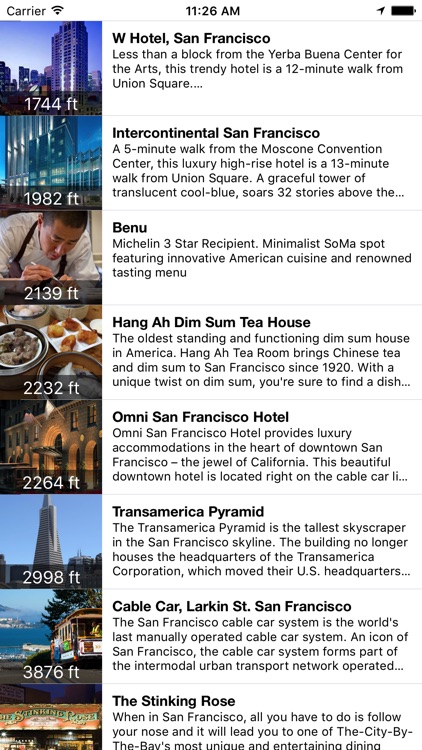 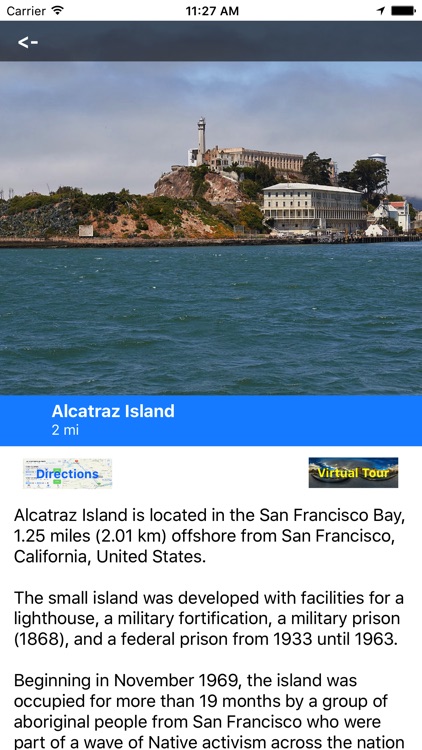 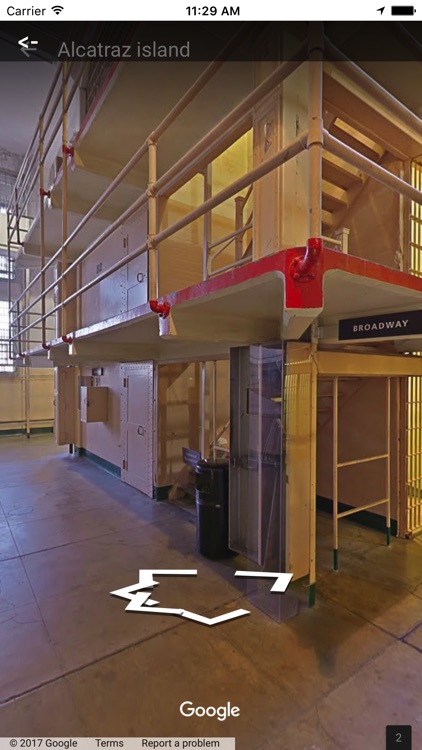 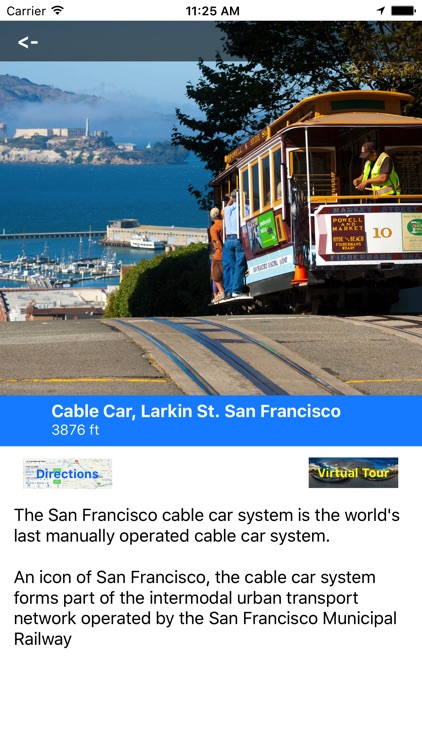 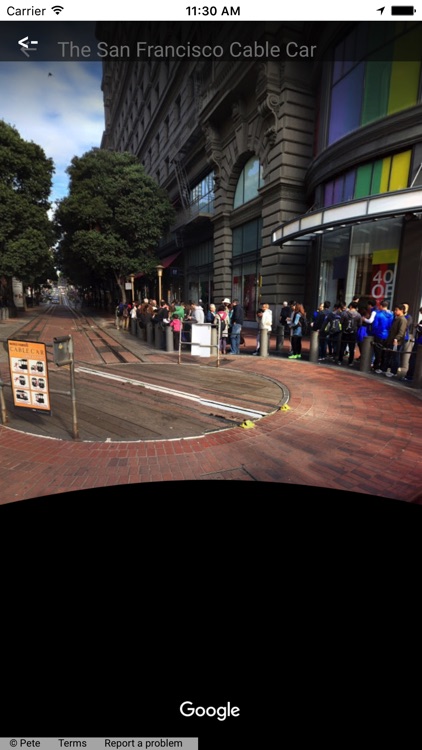 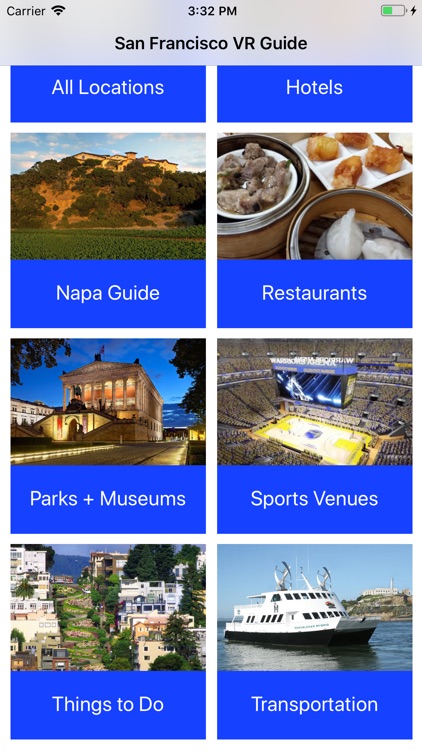 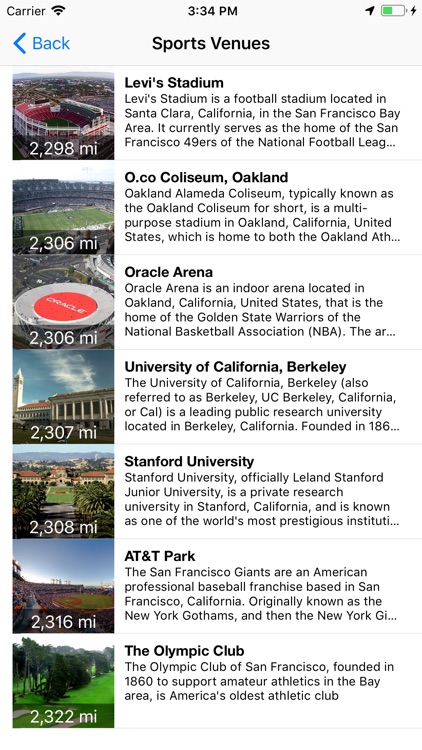 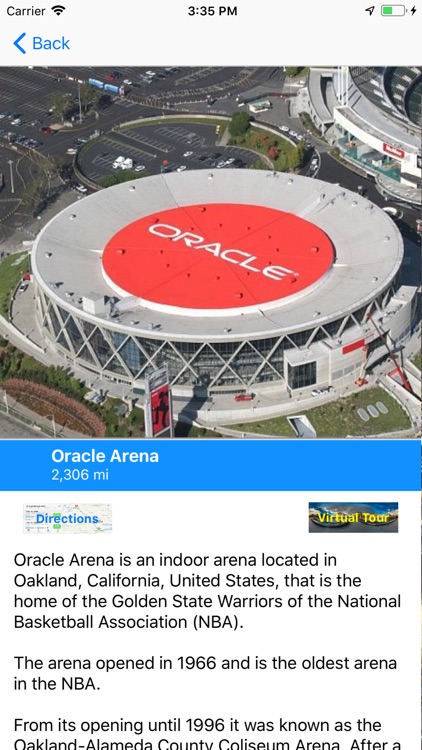 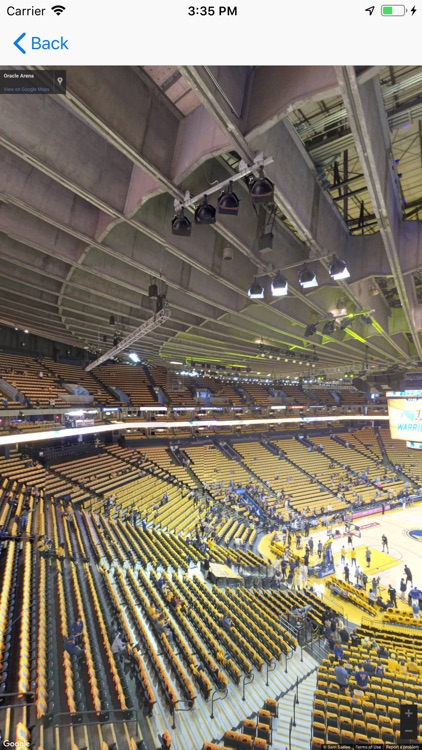 The MotorCo VR Guide to San Francisco is a location and virtual reality guide to the city of San Francisco, California.

The app sorts the users distance to the various things to do in the San Francisco area, and then provides a detailed description of each activity. By doing so - the user can triangulate where they are in the city - and the app updates with your location in real time. So if you are at a conference or a hotel and don't know what's around you - this will help.

The activities detail includes a live Map to the activity as well as a virtual simulation describing the activity.

San Francisco, officially the City and County of San Francisco, is the cultural, commercial, and financial center of Northern California and the only consolidated city-county in California. San Francisco encompasses a land area of about 46.9 square miles (121 km2) on the northern end of the San Francisco Peninsula, which makes it the smallest county in the state. It has a density of about 18,451 people per square mile (7,124 people per km2), making it the most densely settled large city (population greater than 200,000) in the state of California and the second-most densely populated major city in the United States after New York City. 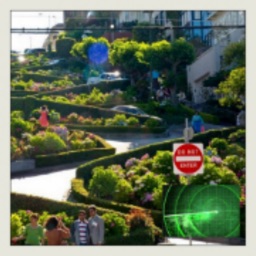 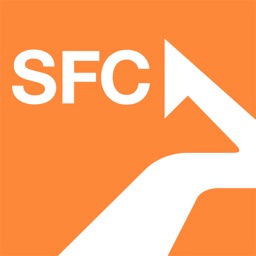 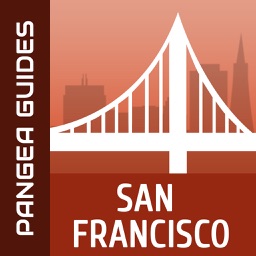 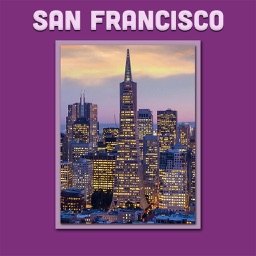 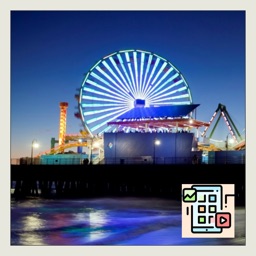