A big highlight in Hollywood are the movie premieres. Lot of fans waiting of the stars to get autographs and take selfies with the stars. 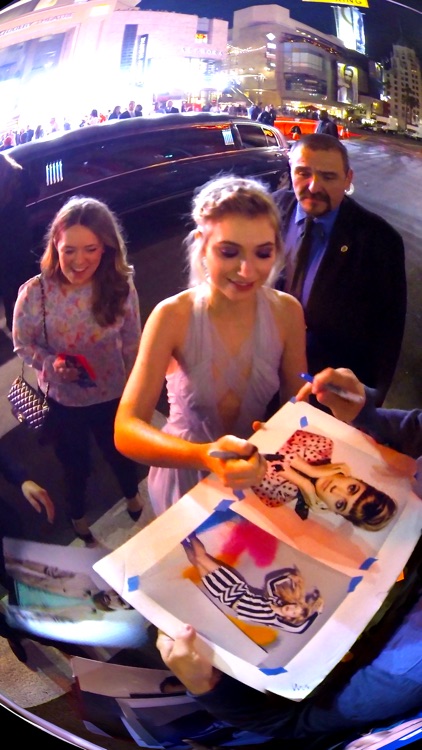 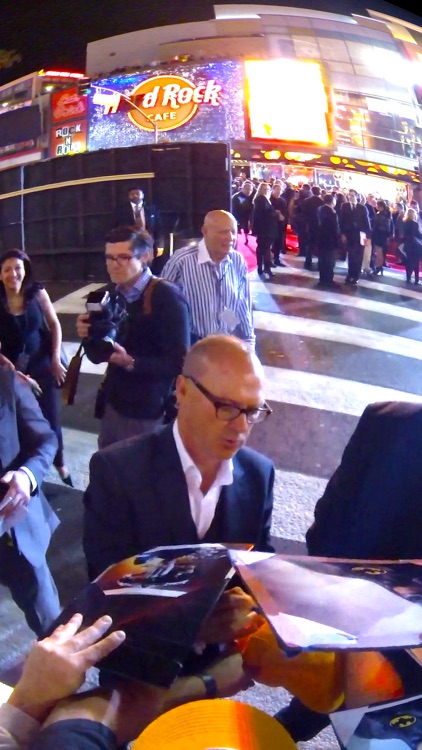 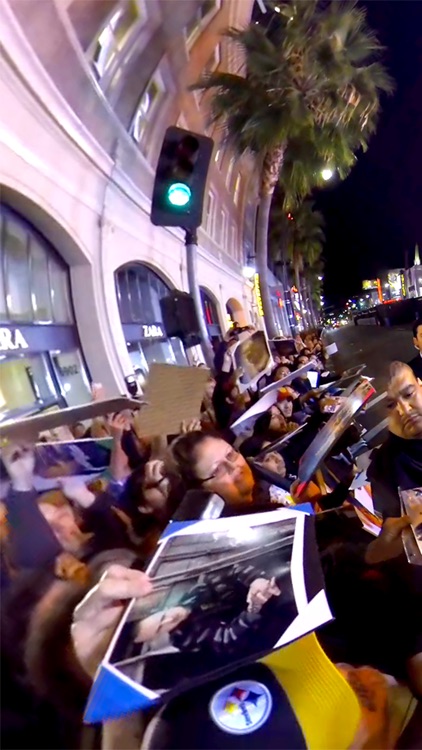 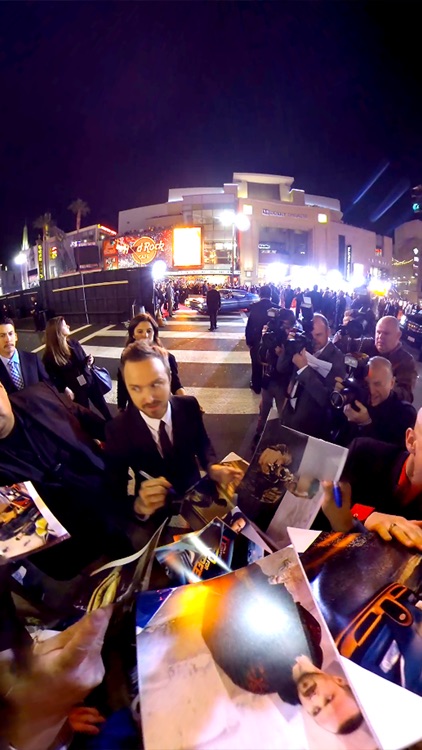 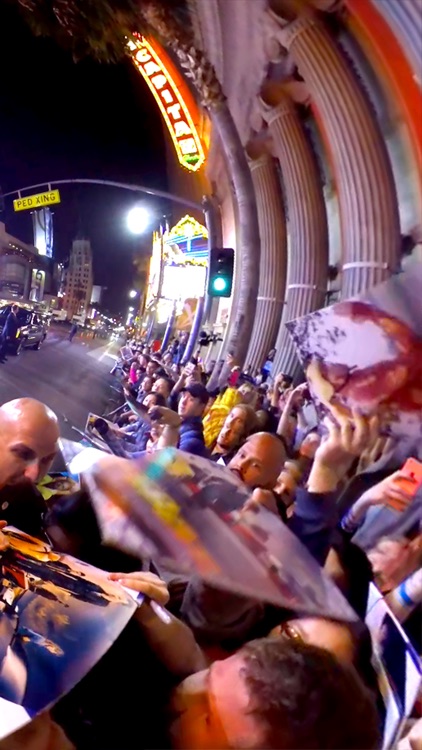 A big highlight in Hollywood are the movie premieres. Lot of fans waiting of the stars to get autographs and take selfies with the stars.
Now you can be a part of the crowd and see all the stars very close, immerse yourself in the atmosphere of this great event, get the feeling in the crowd, see nice presentations.

High-intensity searchlights criss-cross the night sky. Movie stars arrive in stretch limousines in front of the theatre, to the applause of an adoring crowd. TV reporters interview stars, while photographers shoot photos of the celebrities on the red carpet, before they go inside to watch the film... It's quite a sight. And a very special Hollywood experience. 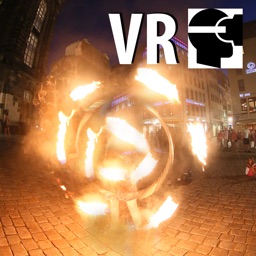 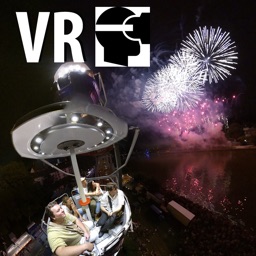 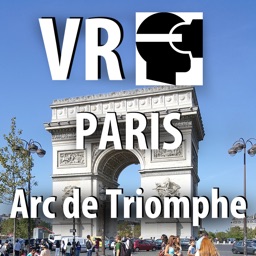 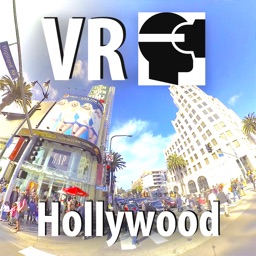 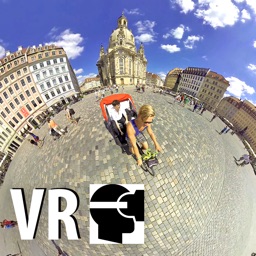