VR Space Stalker is a fascinating 360 VR space simulator that allows you to use VR virtual reality glasses to immerse deeply into the world of space battles and adventures without leaving home. 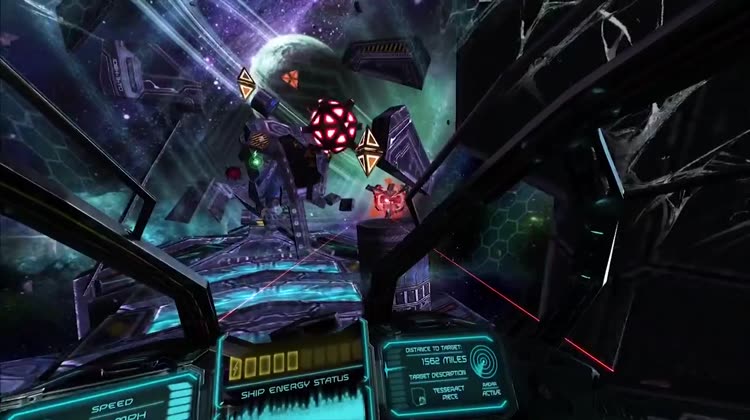 VR Space Stalker is FREE but there are more add-ons 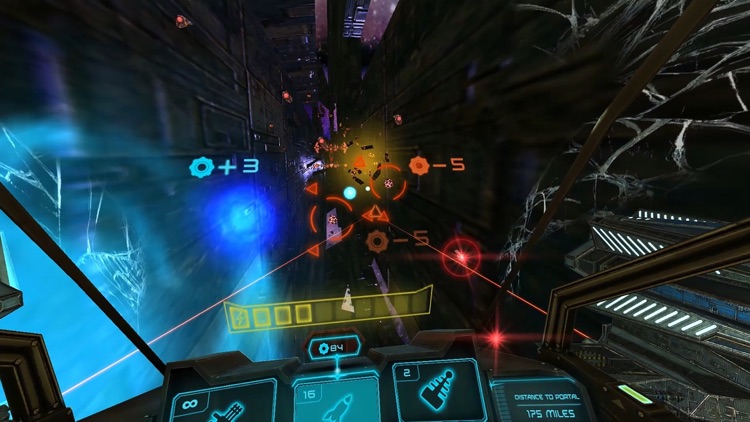 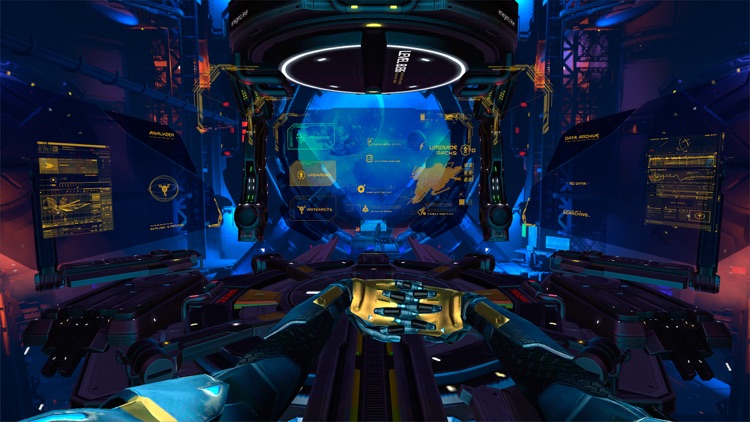 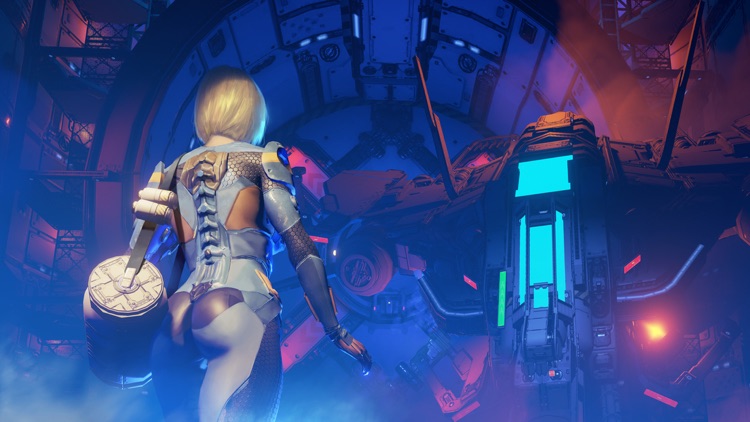 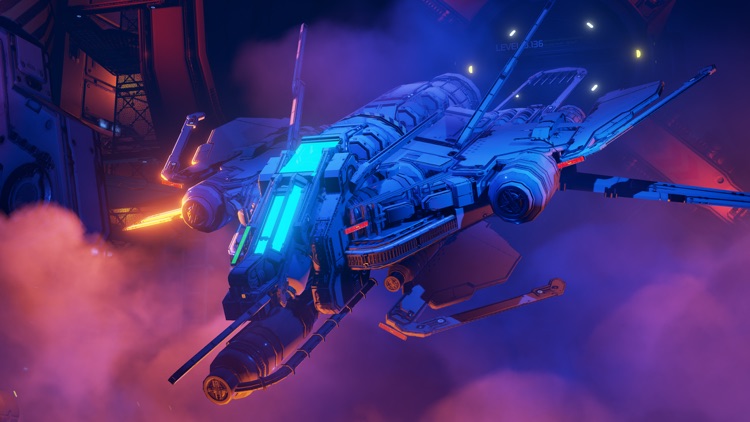 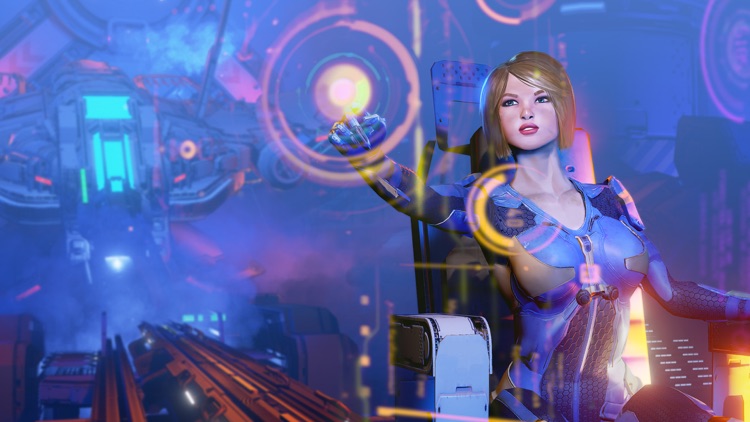 VR Space Stalker is a fascinating 360 VR space simulator that allows you to use VR virtual reality glasses to immerse deeply into the world of space battles and adventures without leaving home.

Space Stalker VR game is a space simulator that will immerse you in an atmosphere of dangerous adventures hidden in the depths of space. This is an opportunity for you to try yourself as a spaceship pilot in the dim and distant future. Adrenalin chases through asteroid fields, mysterious vaults, ancient artifacts, puzzles and arsenal of different weapons – this is just a small part of what you can see from the cockpit of your space fighter. Prepare for more complex tasks, upgrading your ship, and solve the mysteries of deep space!

Enjoy the authentic 360 3D VR world, where an ultra-realistic virtual reality with carefully crafted sound and detailed 3D graphics are merged together. Here you are waiting for clear, bright and colorful models and characters, as well as complete freedom and an absolute unobstructed view of 360 degrees (like 3D 360 degrees cinema). We’ve managed to create truly deep and realistic space filled with interesting details, exciting battles and dangerous enemies.
Fibrum is a new word in the sphere of VR games

The app implements a freemium system. During the whole trial period, you can play absolutely free! If
you like the app, register a promotion code or purchase the app to use the application to the fullest and
get unlimited access to it. To do this, just go through a quick registration in Fibrum Platform.

Do you want to know more about Fibrum VR applications? Install and try our most popular 3D virtual reality games (VRgames). Select one of the many virtual worlds: space shooters, westerns, crazy three-dimensional races, breathtaking rides, colorful and hilarious adventures as well as horrors of zombie apocalypse. We have a 360 VR experience for every taste! 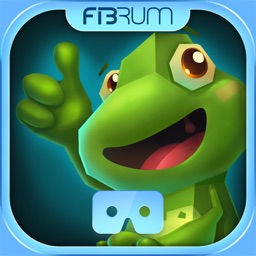 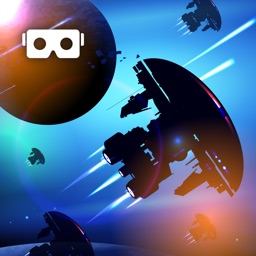 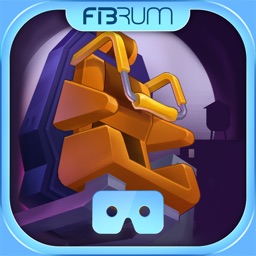 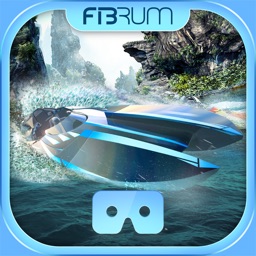 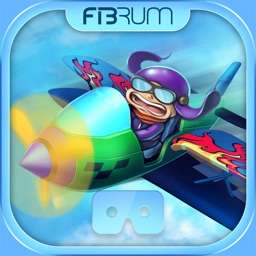 FIBRUM
Nothing found :(
Try something else