Music makes the ball field come to life but until now being the ballpark DJ wasn’t easy. 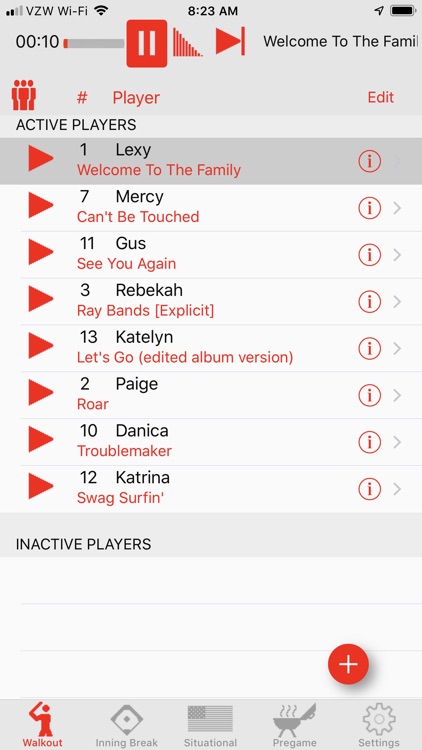 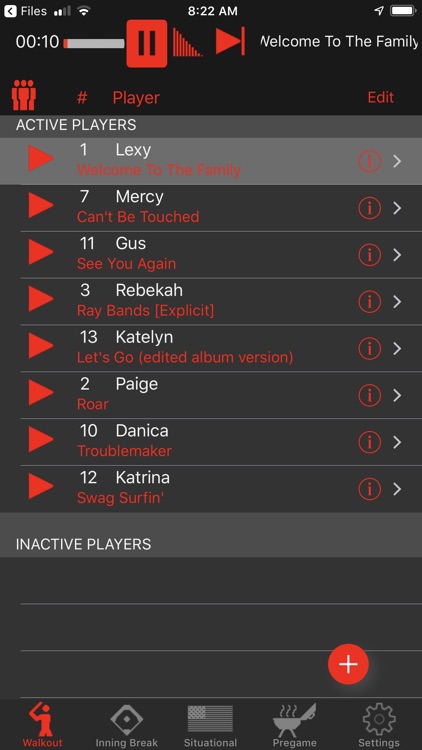 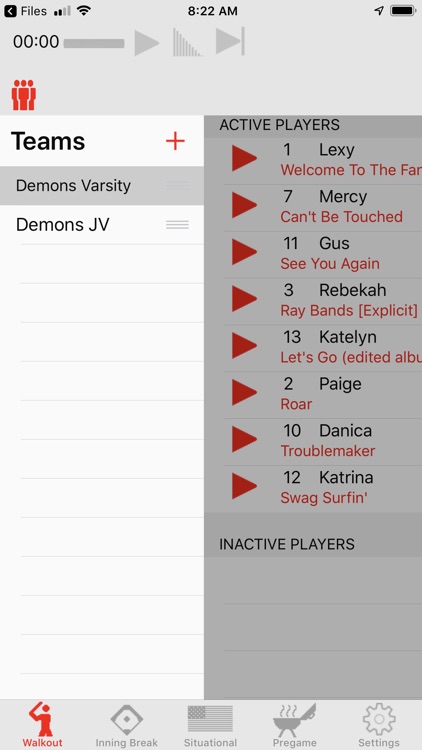 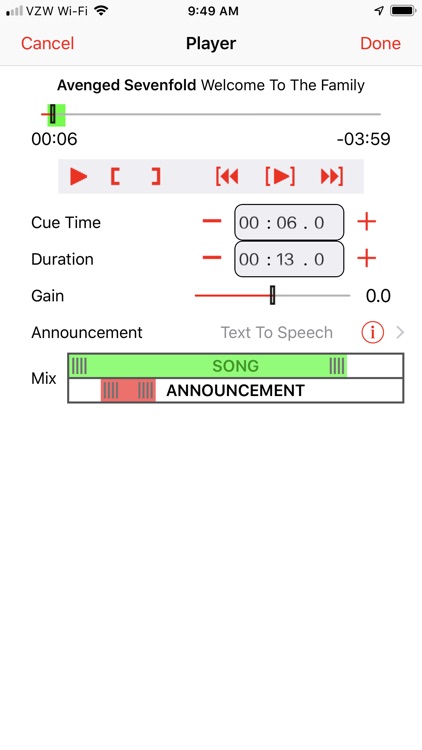 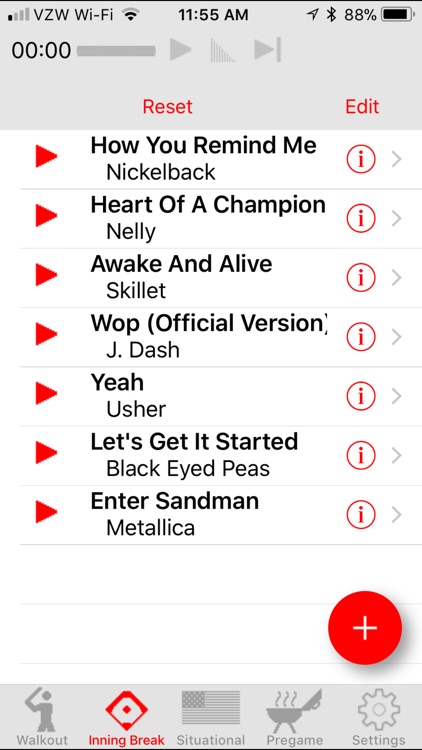 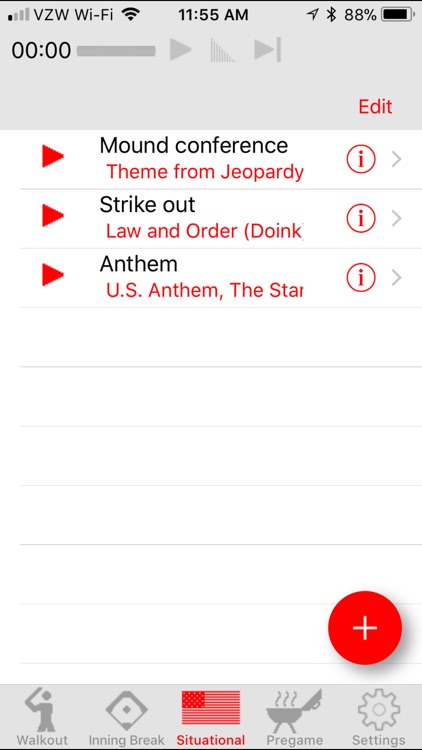 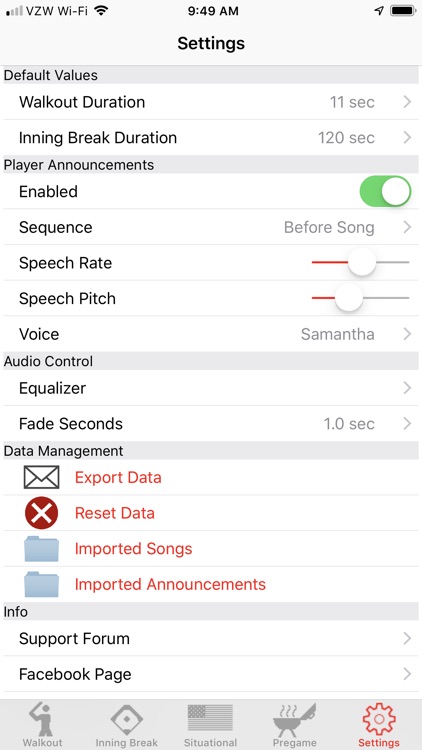 Music makes the ball field come to life but until now being the ballpark DJ wasn’t easy.

Walkout Song DJ is here to make it simple to have every field filled with that pump-up music every athlete loves and needs for those big games.

Walkout song DJ makes the difficult task of playing a walkout song for each individual batter as easy as tapping a button. Simply enter the player name and number then select a song from your iTunes library. The precise segment from that walkout song can then be set by selecting a position and playback duration using a simple and precise editing view. Press the play button and 11 seconds later you have one pumped-up batter, and a song that smoothly fades as the batter steps up to the plate. You can also choose between imported, recorded, or computerized text-to-speech announcements for your players before, after, or mixed with their walkout song.

The game doesn’t stop between innings so why should the music? Walkout Song DJ has a view dedicated to inning break songs. Just as before, select a song from your iTunes library and set a position and duration. Since inning breaks are usually two minutes long and most songs are over three minutes, Walkout Song DJ can automatically fade the song out before the start of play. That allows the human DJ to take a break or get a hot dog, and not have to worry about the music interrupting the game.

There is also one-touch access to a situational music view. These are the songs that add character to the game, such as your national anthem, Take Me Out to the Ball Game, Jeopardy Theme Song, your team fight song and anything else that fits!

For pre-game music, there is a pre-game view that allows you to select a group of songs from your library and arrange them in a simple playlist to play without interruption and help the athletes get “in the zone” during warm ups.

If you happen to be a dedicated ballpark DJ and have multiple teams to DJ, don’t sweat it. Walk-Out Song DJ makes it possible to create and save song pages for multiple teams.

So sit back, relax, and enjoy the game while playing the all-important music by barely lifting a finger.

Please NOTE: The only subscription music source that will work with this app is Apple Music. The app is unable to access files from subscription sources like Spotify, Amazon Prime, Google Music, Tidal, or Napster because those services either have no third party offline playback interface or will not allow use of their interface with a third party commercial application. I have requested commercial approval from several of them and have had no response. The app will also work with standard music files either purchased from iTunes or imported to your device from email attachments or from cloud storage services. 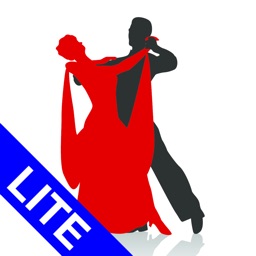 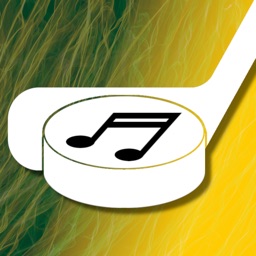 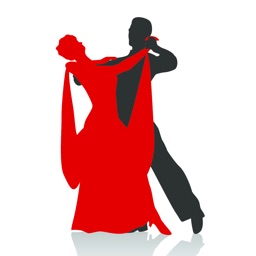 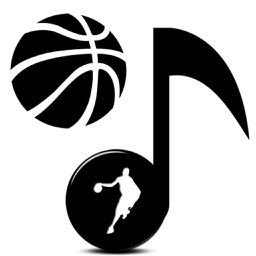 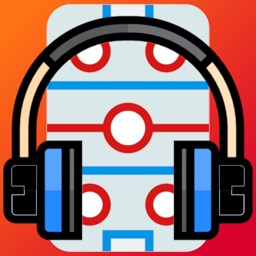 Hammer of the Gods Software
Nothing found :(
Try something else