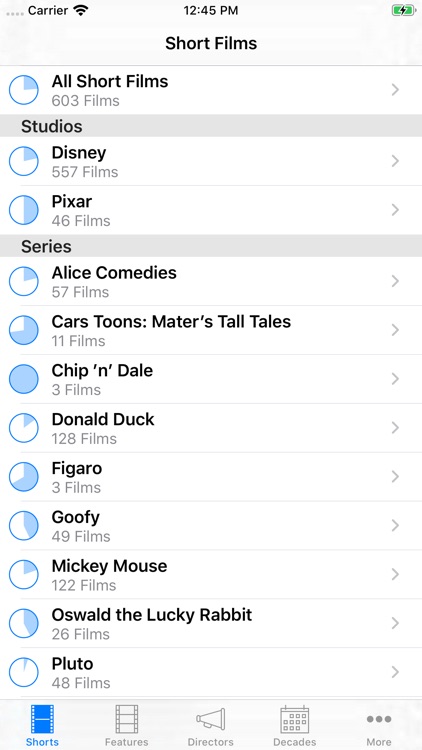 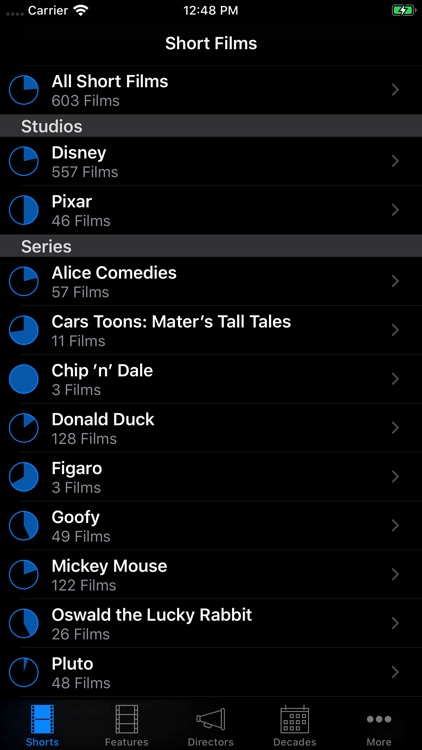 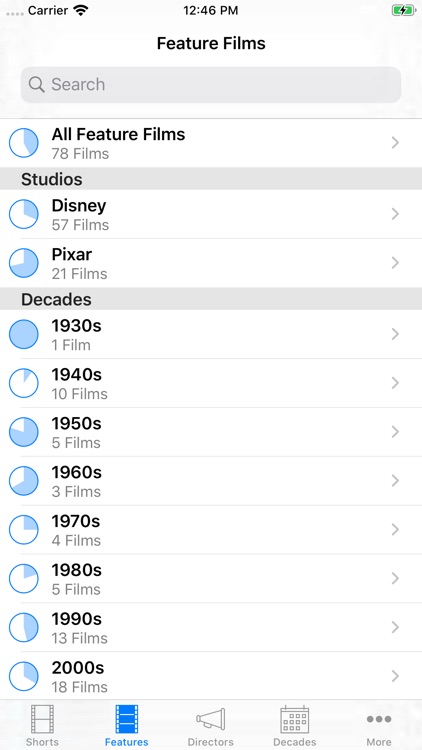 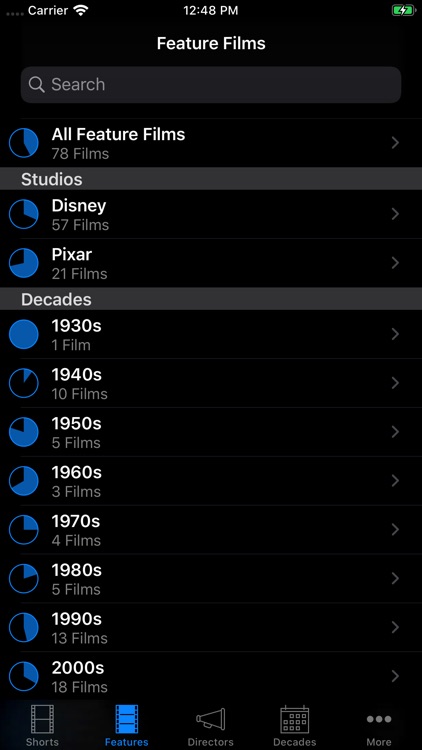 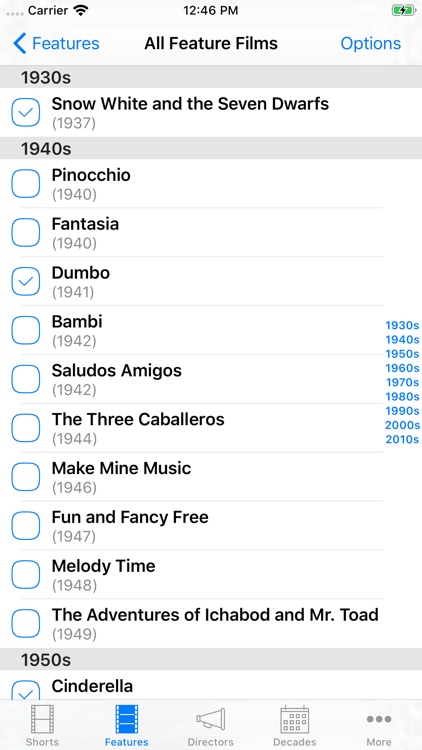 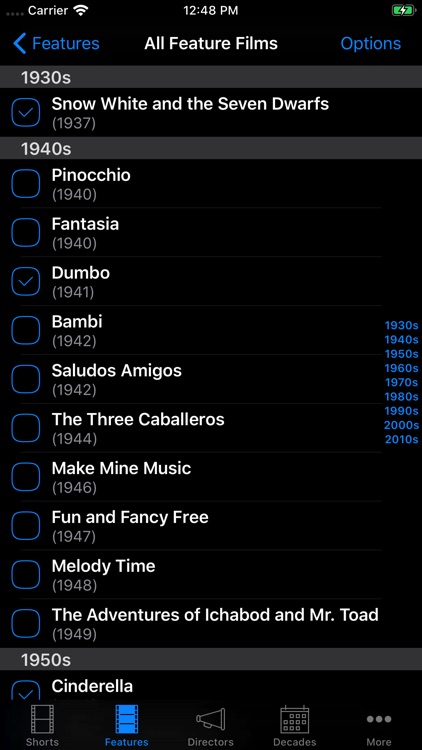 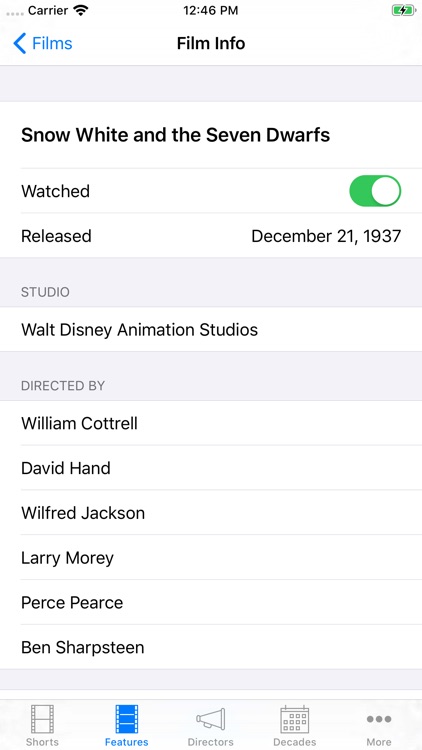 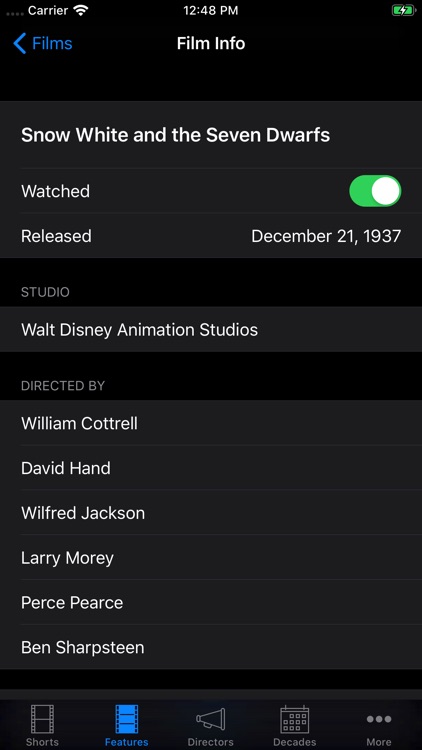 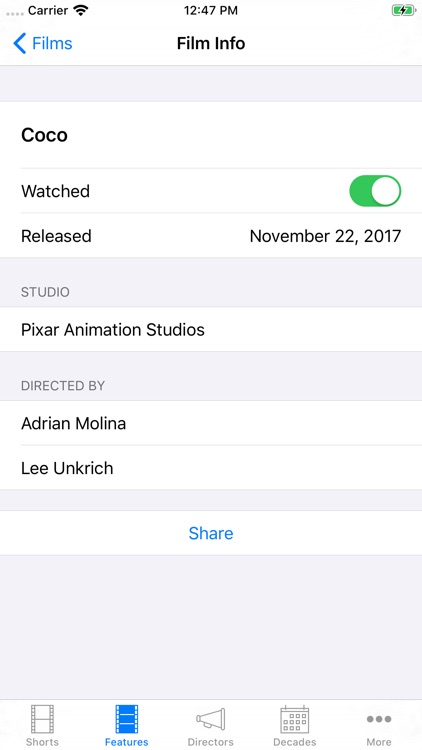 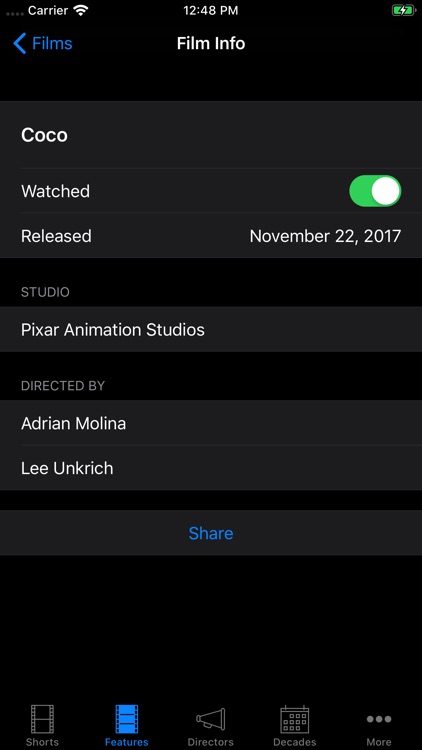 Now, fans of Disney and Pixar animation have an app to track the animated films they have watched.

Inspired by the logbooks kept by birdwatchers, with WALT, you can track over 650 animated short films and feature films.

You can view films by studio, director, decade, and cartoon series. Search from any list to quickly find the film, director or series you are looking for.

Track which films you have viewed with a simple checkbox. View a detail page for each film showing information such as release date, studio, and directors. Let your friends know what you’ve watched in a variety of ways including Twitter and Facebook.

Your progress in each category is summarized automatically, making it easy to see at a glance how close you are to watching them all.

This app is not affiliated with the Walt Disney Company. 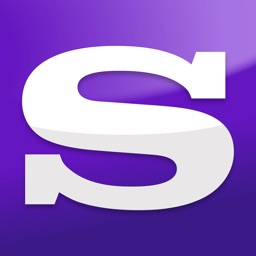 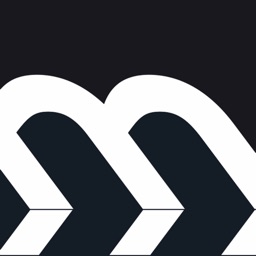 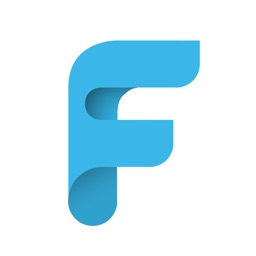 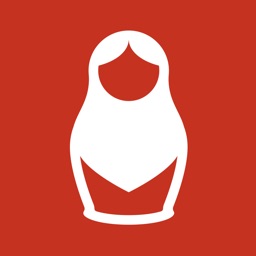 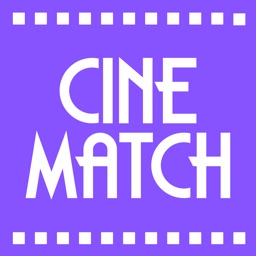 Lucas Eugene M. Van Ammel
Nothing found :(
Try something else