Realistic war sounds will bring the intensity of the fight to your doorstep! 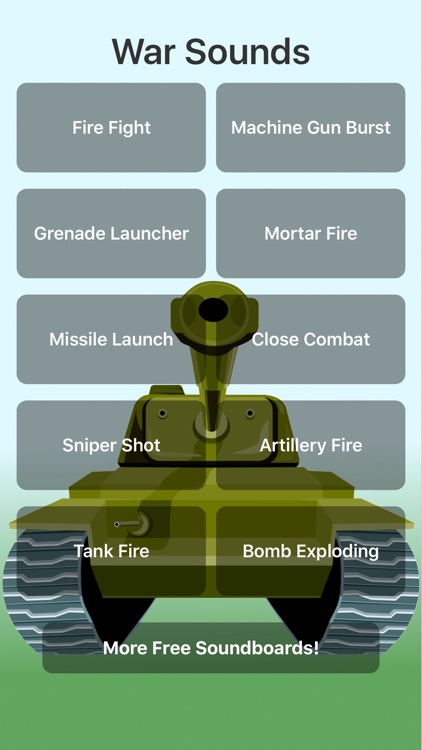 Realistic war sounds will bring the intensity of the fight to your doorstep!

If you are a looking for high-quality war sound effects, this is the app for you! Artillery explosions and rapid gunfire will make you feel like you're right there on the battlefield.

Imagine you're there on the front lines, defending your country. The fire fight is intensifying and you can hear machine guns rapid firing in close combat. In the distance, you can hear the artillery bringing in backup support. Tanks are rolling in, carrying missiles and mortar bombs, ready to be launched. You're so close you can smell the dust and gunpowder. You hear the sharp sound of a sniper shot, a fellow soldier defending your position from above. Someone throws a hand grenade into enemy territory and your ears are momentarily deafened with the loud explosion that sends debris flying in every direction.

This is the reality of war. The sound of combat is loud and intense. As you listen to the sounds of battle, remember gratitude for the veterans and soldiers who have faced danger and bloodshed to defend their country! 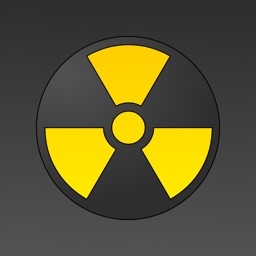 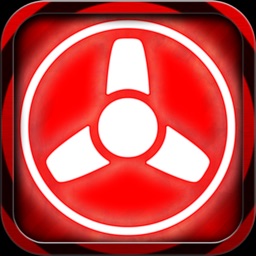 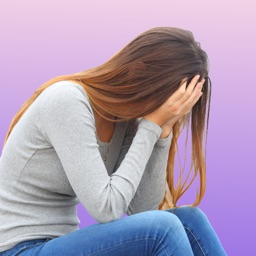 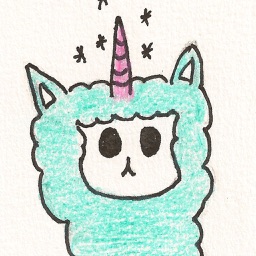 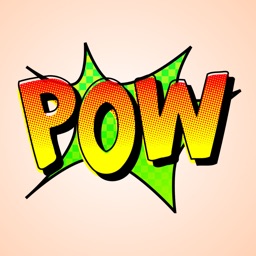 Leafgreen
Nothing found :(
Try something else