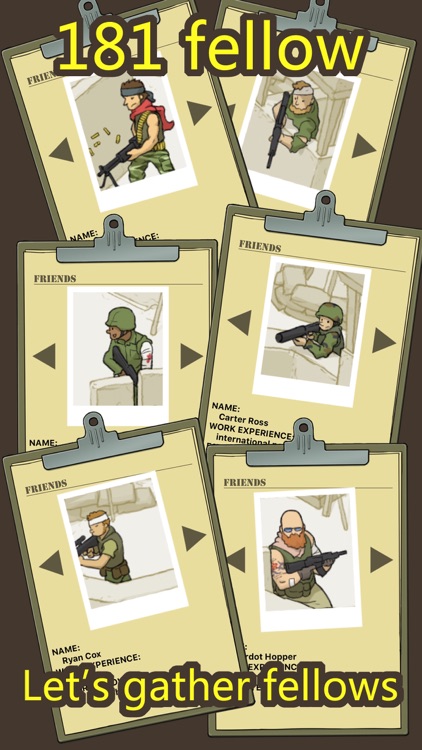 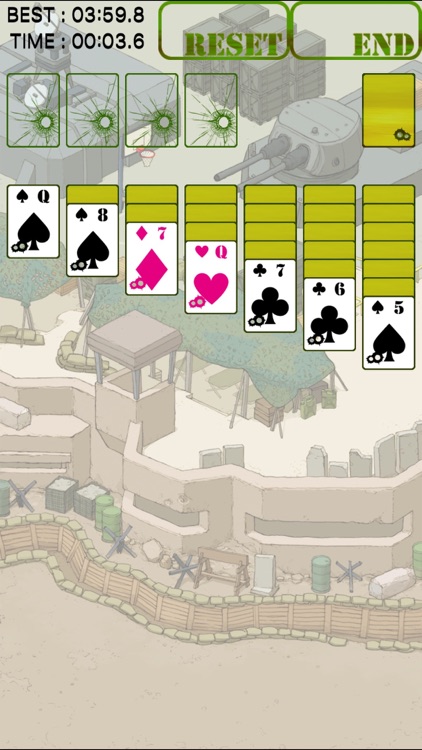 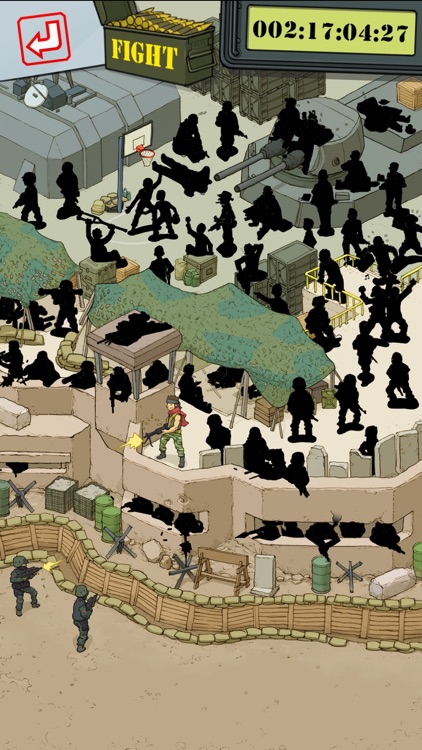 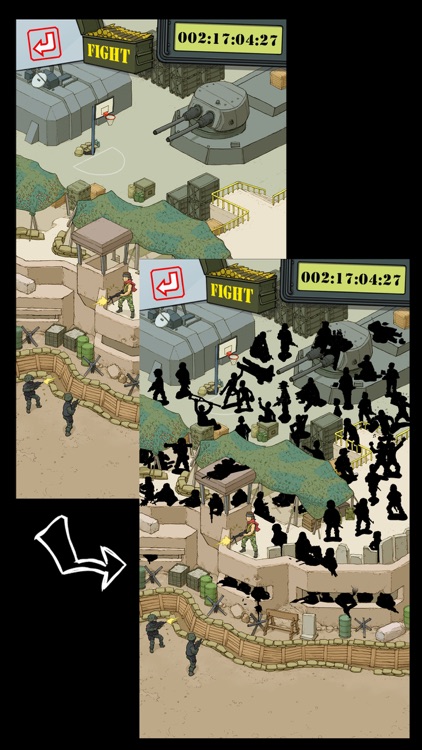 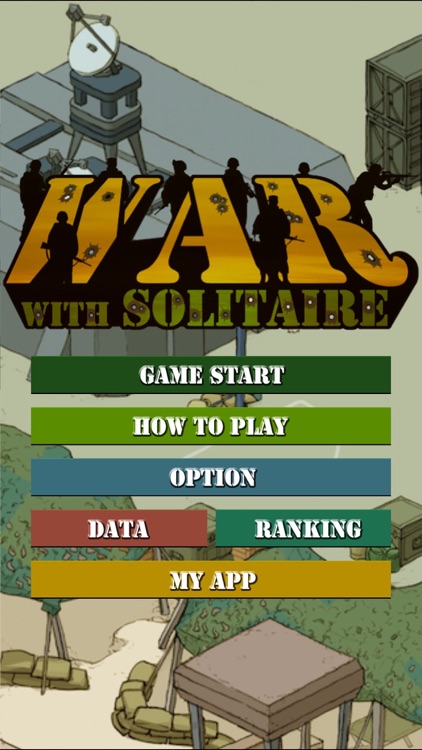 ■ Description
Let's save the world in solitaire!
Won the (Imperial Army) troops of the mystery to invade the world, and become the savior!

■ How to play
Just to clear the solitaire game!
Wins the game, and replenish the ammunition of their own troops, let's collect fellow that was discrete!

■ 8 pattern difficulty
Ammunition consumption is faster then difficulty UP, but the flow of time is faster.
it is possible to quickly rescue a fellow!

■ Each stage, the hottest character in a variety of design
It is also possible that the field try to expand.

■ Aim for world peace by playing an active part in a number of battlefield! !

Similar Apps to War with Solitaire 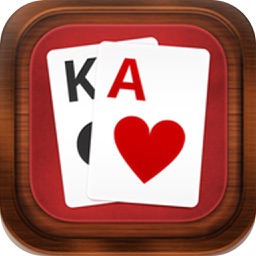 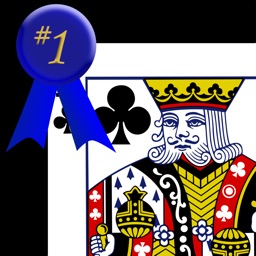 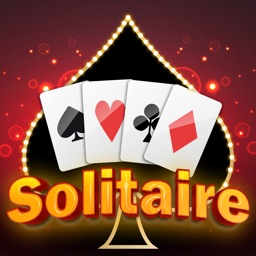 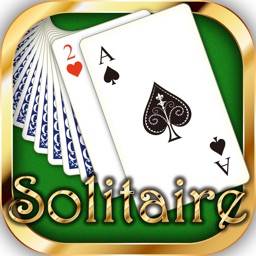 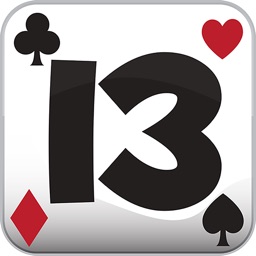 Keith Adler Studios LLC
Nothing found :(
Try something else