“Possibly the best online multiplayer game ever released for iOS.” 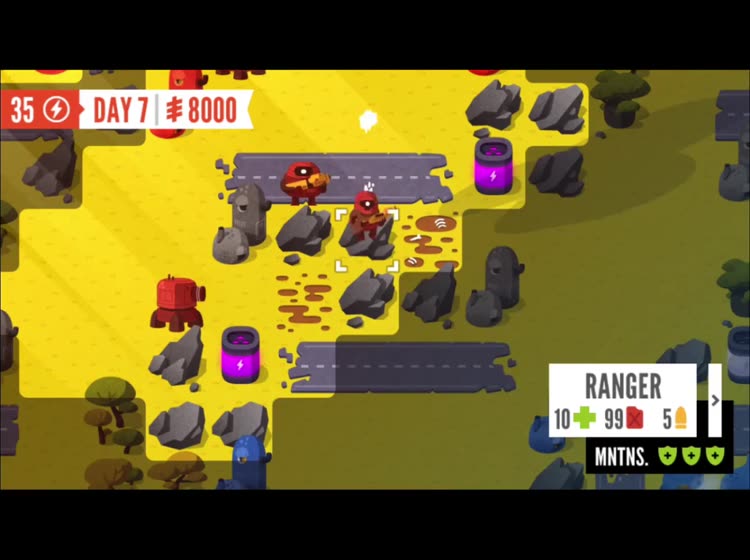 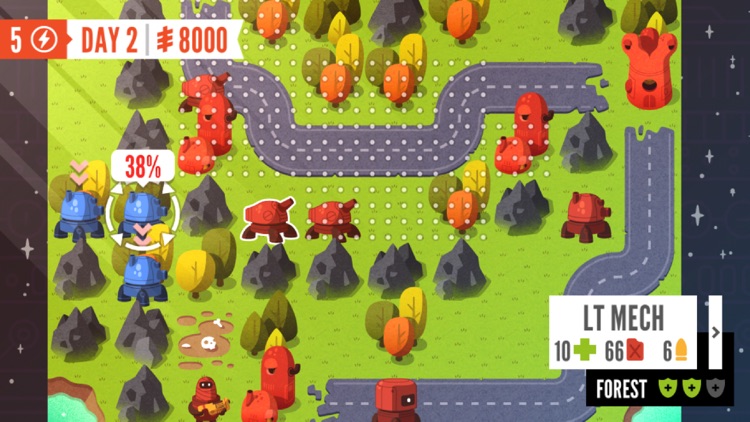 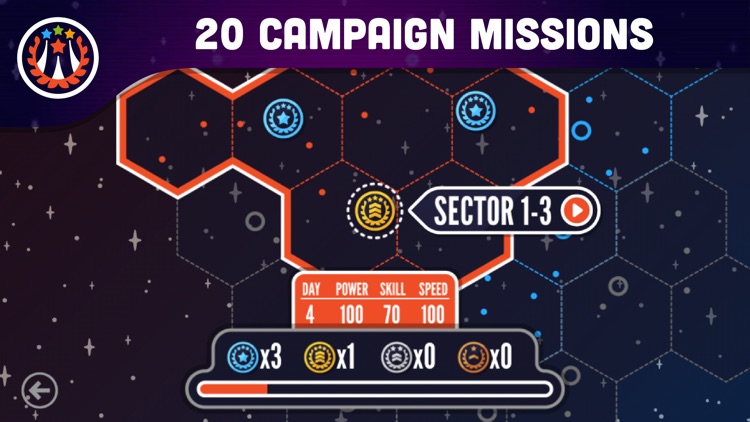 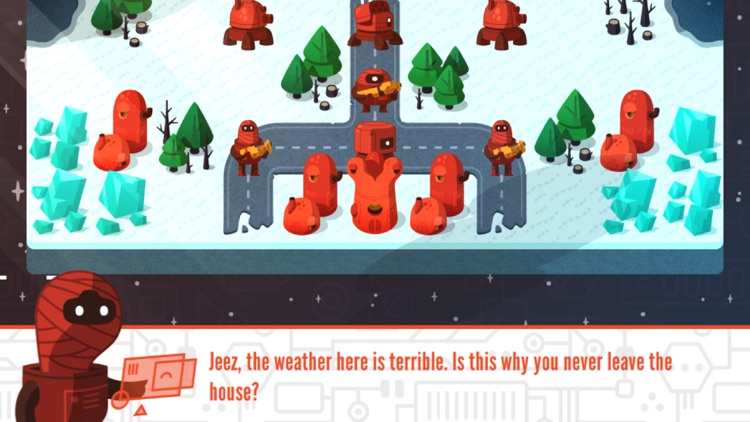 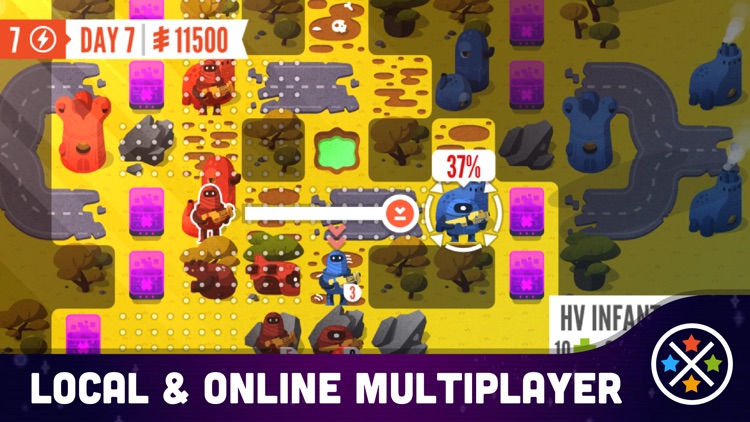 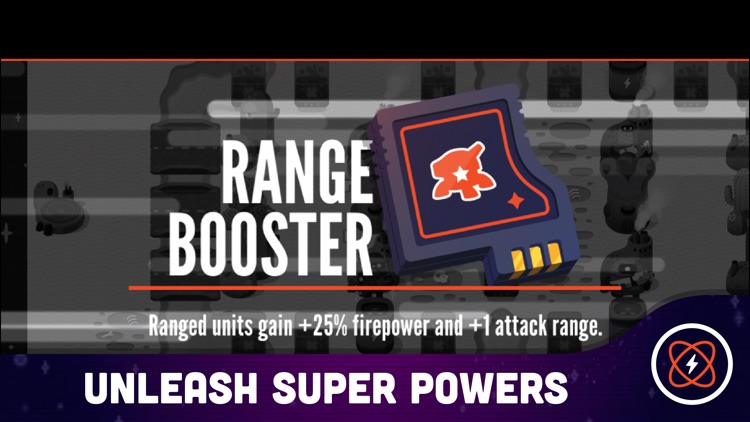 Warbits, a war simulator for a better tomorrow. Give peace a fighting chance by settling your differences casualty free. Don't agree with your fellow factions? You don't have to! Put those blasters down, load up Warbits, and virtually crush the opposition!

CAMPAIGN - Battle through 20 missions across 5 unique environments as you unravel the story of a dysfunctional galaxy and the war simulator designed to save it.

CHALLENGE MODE - Test your grit against 30 challenging missions at your own pace. 10 Skirmish, 10 Puzzle and 10 unlockable Veteran missions.

ONLINE OR LOCAL - Take the fight online with Game Center or play locally against friends and AI opponents.

TAG MATCHES - Automatically get matched against players based on the modes you like to play.

INSTRUCTION MANUAL - Harken back to the golden age of cracking open a new game with this classic instruction manual: http://riskylab.com/WarbitsManual

"Comforted a 4-year-old who was nervous on a flight."
-Twitter Follower

“I haven't laughed at a game in a long time and this has touched my heart.”
-Beta Tester 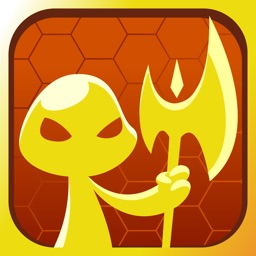 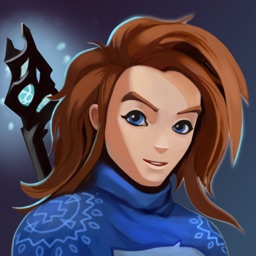 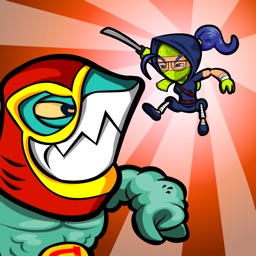 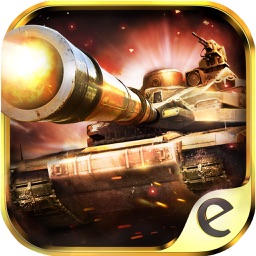 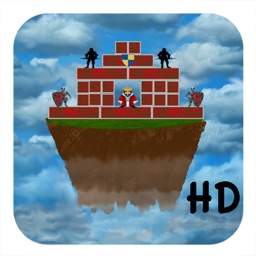 Roksana Ferdous
Nothing found :(
Try something else