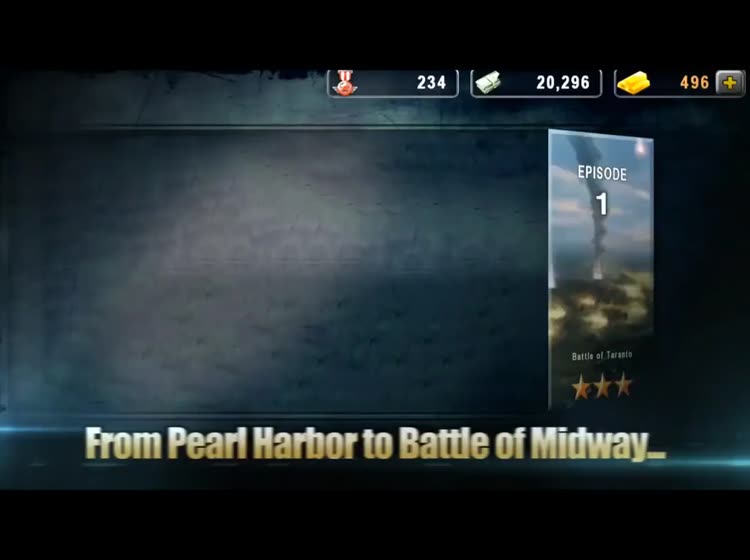 WARSHIP BATTLE is FREE but there are more add-ons 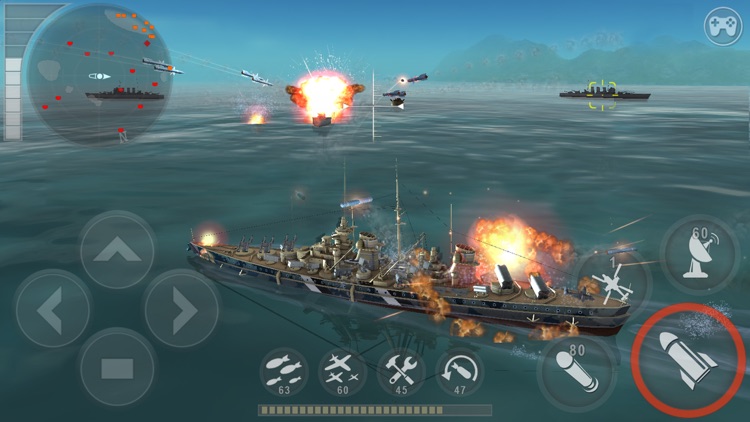 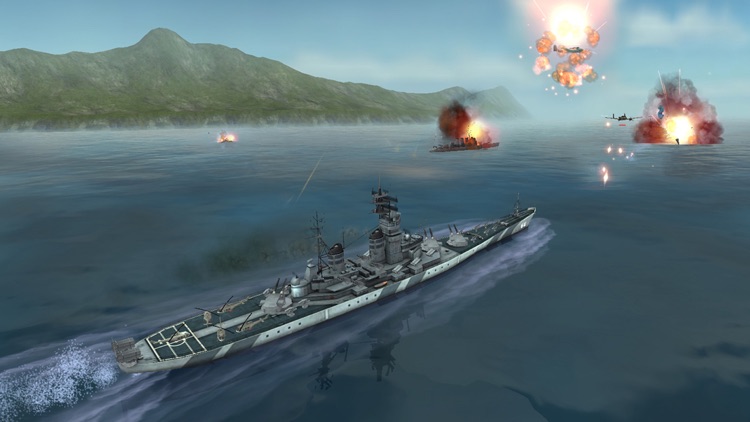 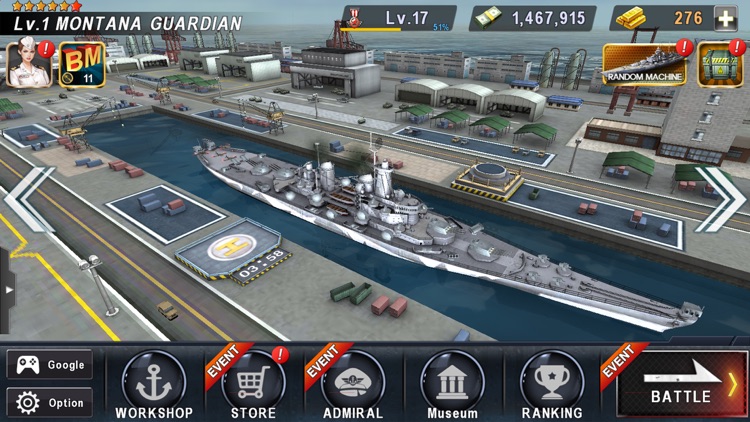 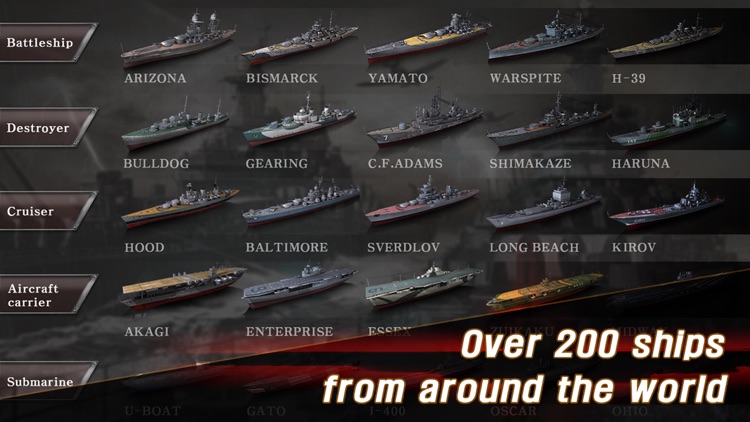 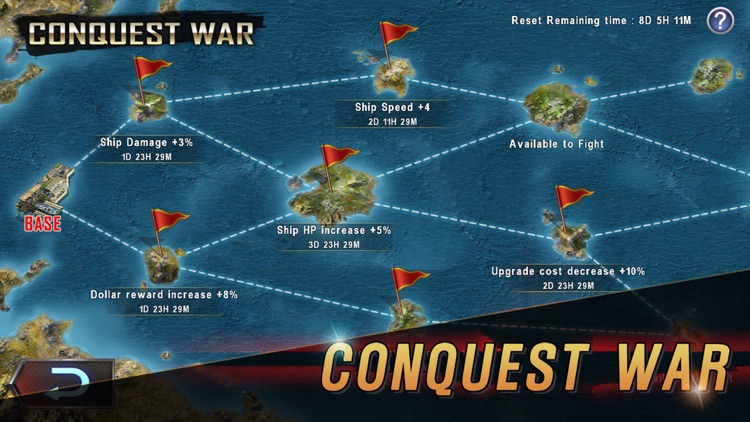 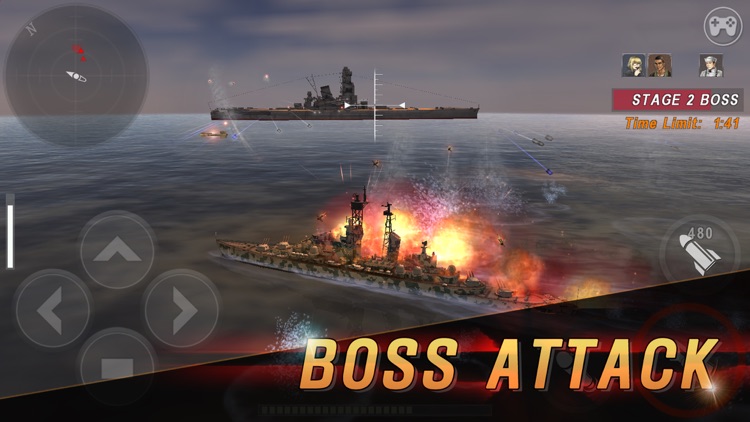 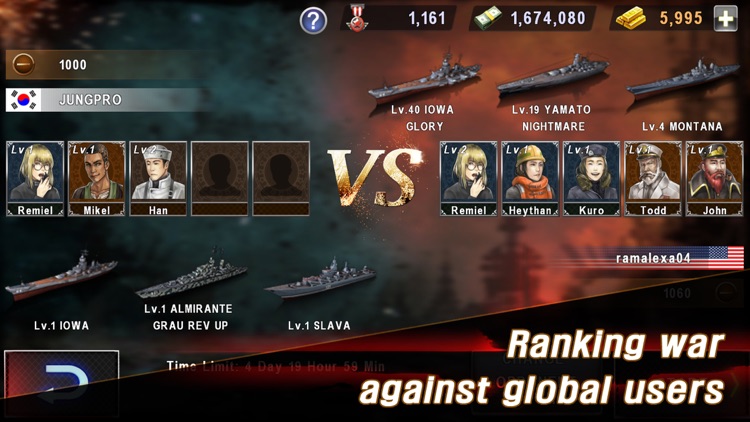 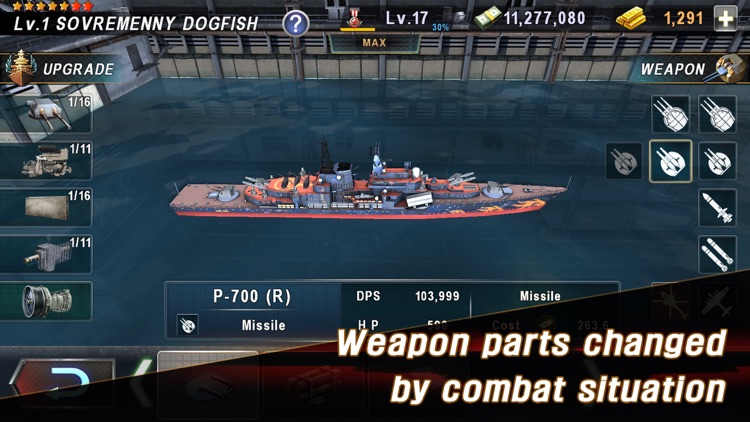 
Thrilling news for the over 60 million fans of Gunship Battle!
Take the battle to the seas in WARSHIP BATTLE, a 3D warship action game, with missions inspired by the historic naval clashes of World War II.
From the USS Arizona to the HMS Bulldog, take control of authentic World War II era vessels and steer them through epic naval battles to glorious victory!


This game is free to play, but you can choose to pay real money for special in-game items. 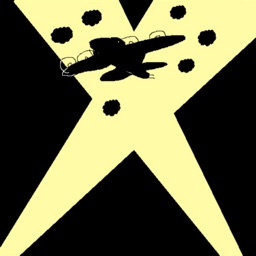 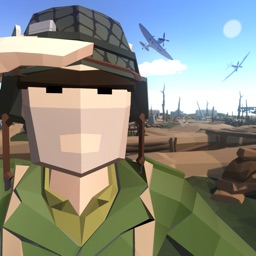 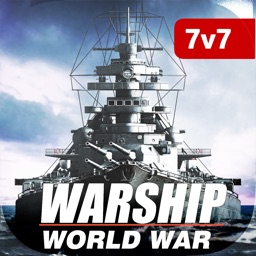 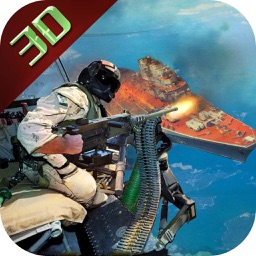 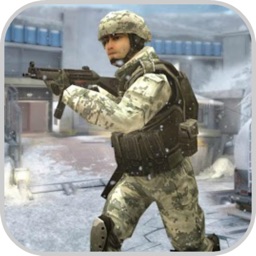