This is the free version of the WarShip HD with a limited ships and stages. The following features are available only in the full version. 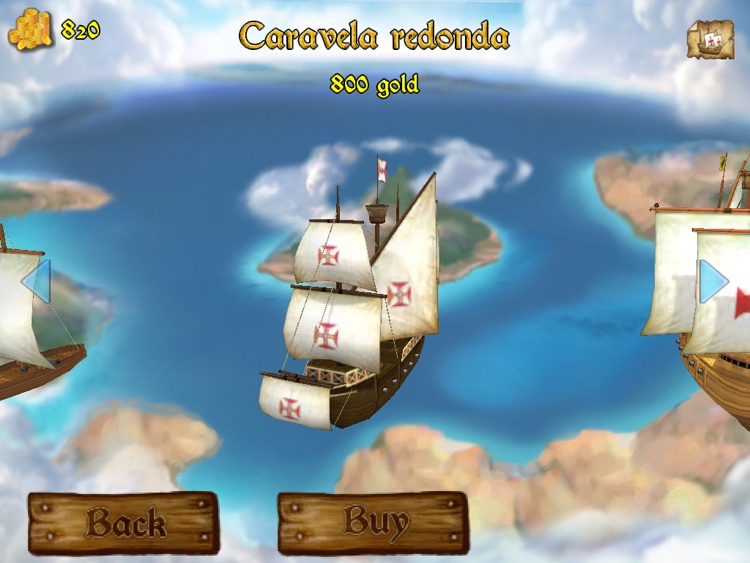 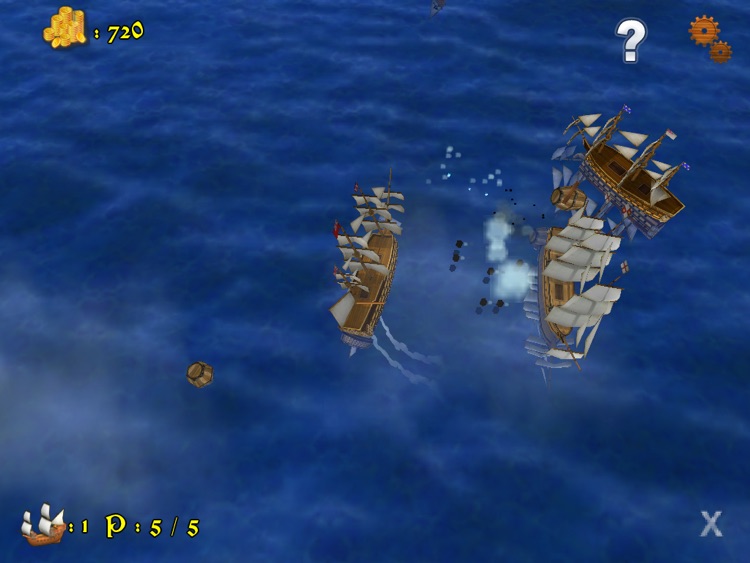 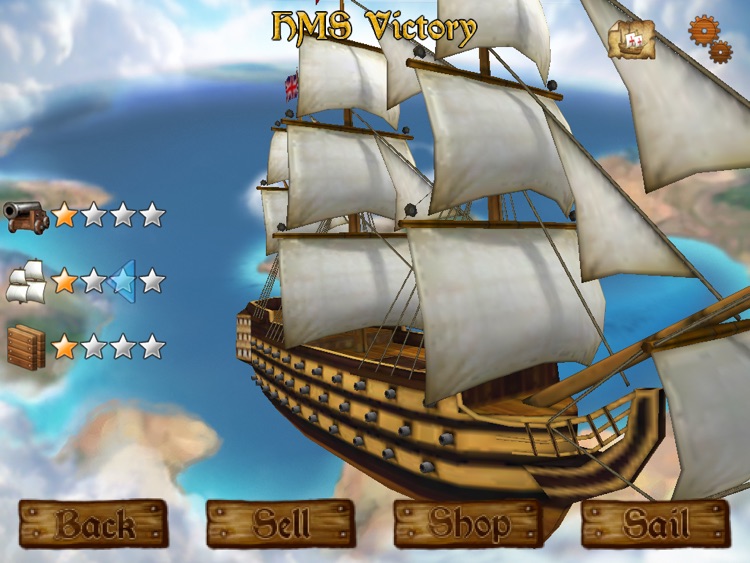 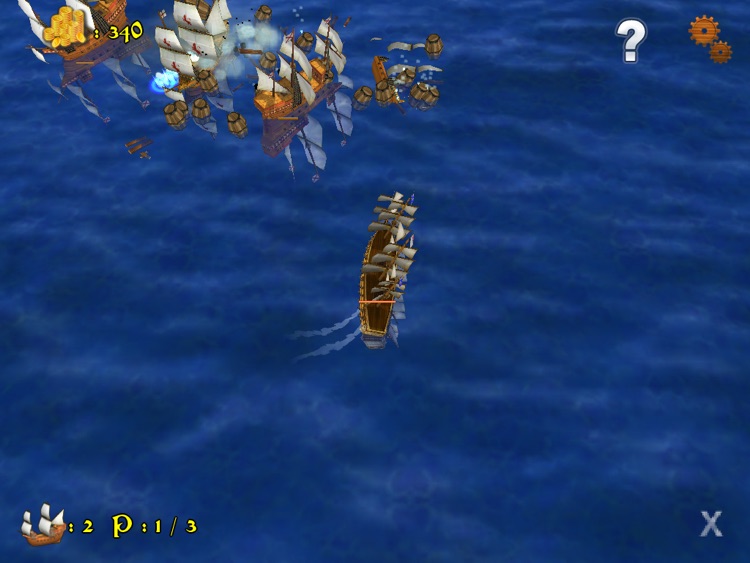 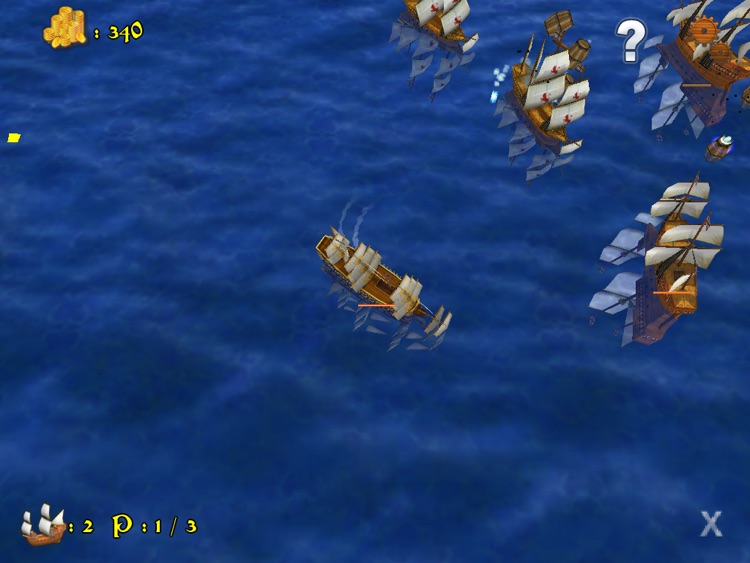 This is the free version of the WarShip HD with a limited ships and stages. The following features are available only in the full version.
- you can play much stronger warships
- 5 more stages to sail

The screams of seamen echo in the deep and wild seas.
Now, the seamen will go through an adventure, risking their lives, fighting at sea. Advance to where no human has been before and become a master of Sea. 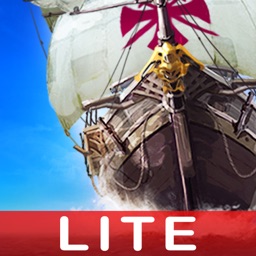 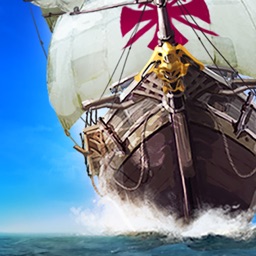 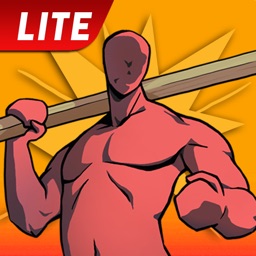 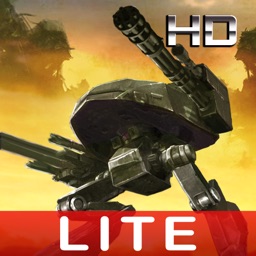 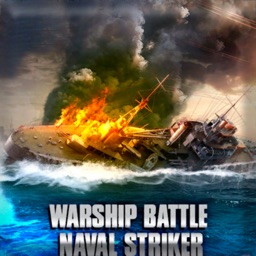 Muhammad Aitsam
Nothing found :(
Try something else