Simple, fast, easy to use, gorgeous animated graphics. Includes full animated coverage of the entire U.S., as well as the latest radar imagery across the globe overlaid on three styles of scrollable, zoomable maps.

Simple, fast, easy to use, gorgeous animated graphics. Includes full animated coverage of the entire U.S., as well as the latest radar imagery across the globe overlaid on three styles of scrollable, zoomable maps.

The fastest, easiest way to view local weather radar on your iPhone. A single click and the Weather Radar automatically determines your location and finds the closest doppler weather radar. Animated, rich graphics show you the direction and progress of nearby storms and clouds.

* full, animated radar from the NWS for the entire U.S.
* the latest world wide radar imagery
* satellite cloud cover mode
* play, pause animations at any zoom level
* zoom in and out, drag and scroll
* finds your current location, or specify your own
* option to show current position on the map
* multiple map styles - street, satellite, a combination
* supports landscape mode

You can pan with your finger, zoom in and out by pinching. Double tap with one finger to zoom in, single tap with two fingers zooms out.

The radar used by the National Weather Service is called the WSR-88D, which stands for Weather Surveillance Radar - 1988 Doppler (the prototype radar was built in 1988). As its name suggests, the WSR-88D is a Doppler radar, meaning it can detect motions toward or away from the radar as well as the location of precipitation areas.

This ability to detect motion has greatly improved the meteorologist's ability to peer inside thunderstorms and determine if there is rotation in the cloud, often a precursor to the development of tornadoes.

There are 155 WSR-88D Doppler radar in the nation, including the U.S. Territory of Guam and the Commonwealth of Puerto Rico, operated by the National Weather Service and the Department of Defense. 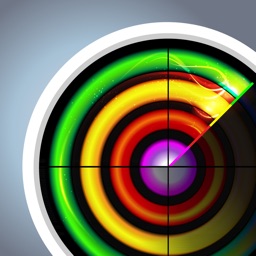 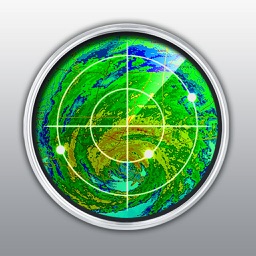 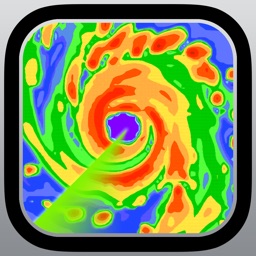 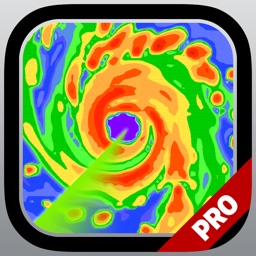 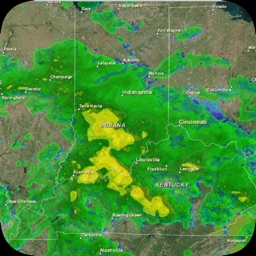 corey hoggard
Nothing found :(
Try something else