Become a super web hero and take care of all the villains and bad guys rampaging the streets of the city with your super web powers ! 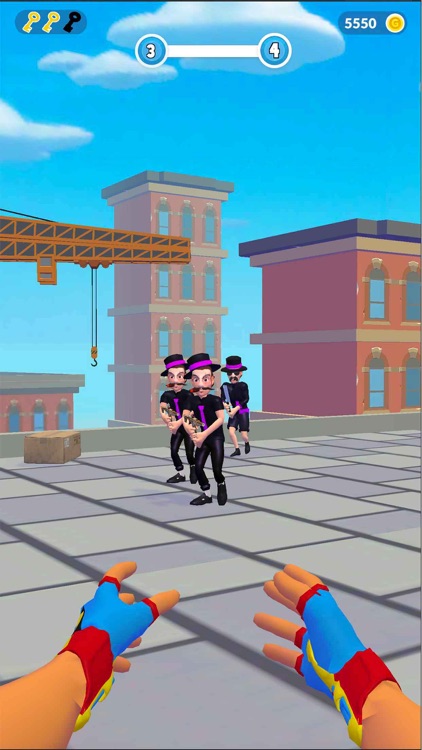 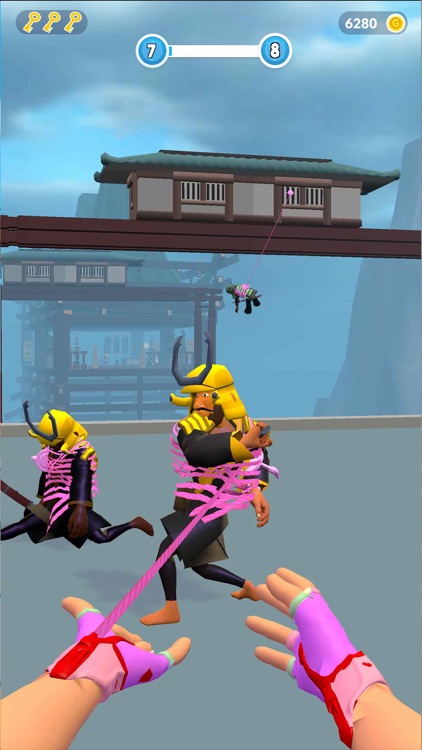 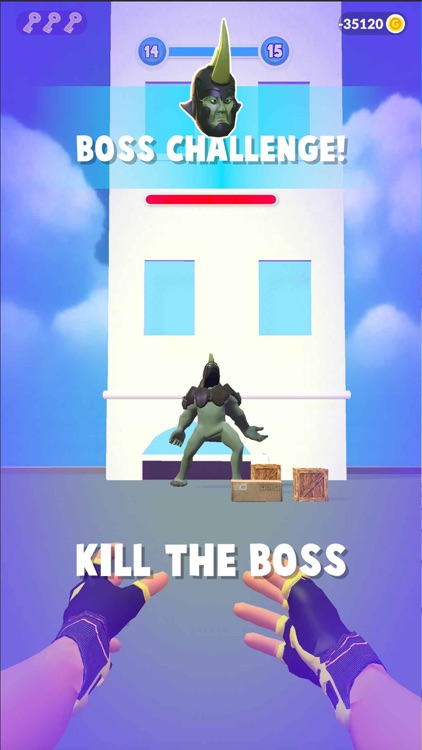 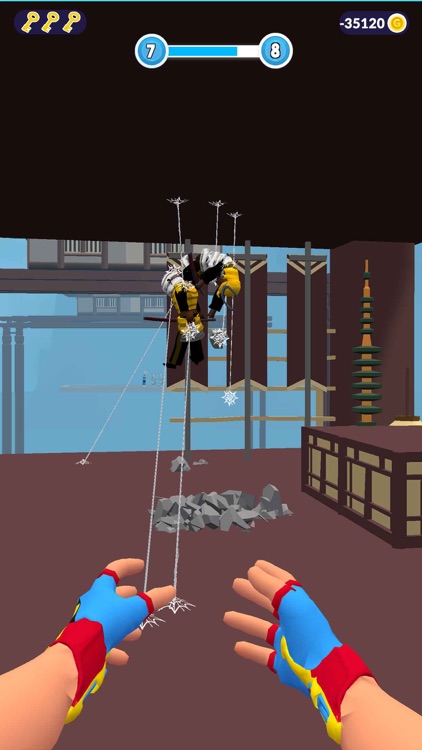 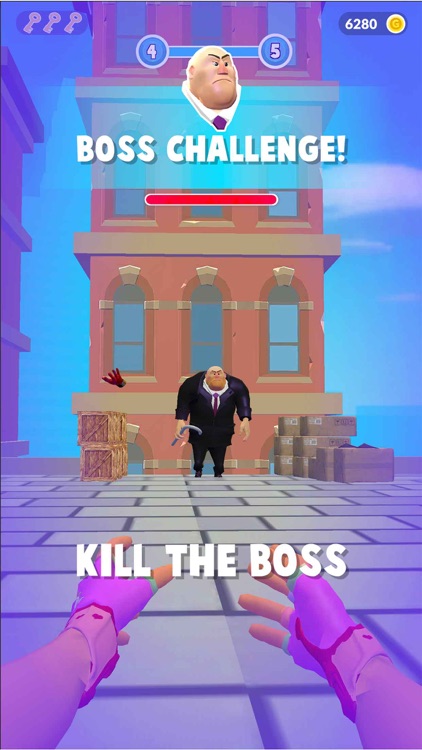 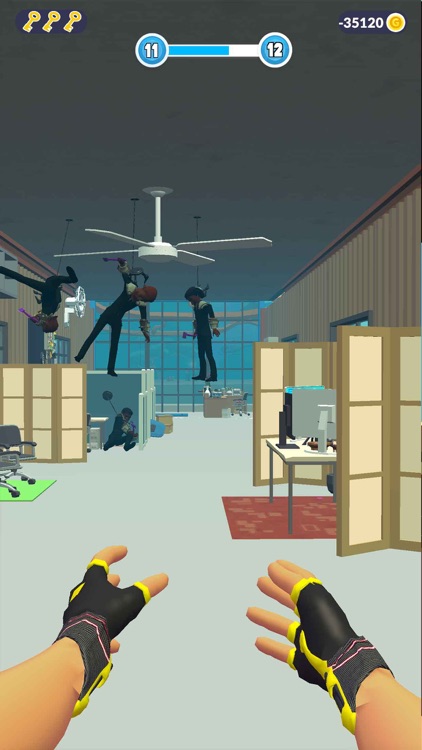 Become a super web hero and take care of all the villains and bad guys rampaging the streets of the city with your super web powers !

In this web master simulation, your goal is to eliminate all the bad guys by using your various web powers ! You can stick your crowd of enemies to walls and web sling between buildings !


This is your friendly neighborhood favorite hero !

You will play as Web hero with spider powers that allow you to throw web, paralyze your enemies, smash and crash items on their head, or attach them to buildings !  You haven't been bitten by a spider, but you can still throw web.


You will face against the strongest bad guys in this adventure : The Boss, Crocodile-man, Rhinoceros man … They’re all here in this thrilling adventure !

As you know, with great power comes great responsibilities. So as a web hero with super powers, it is your job to stop them.

Tap to throw your web and grab enemies and objects, and don’t forget to tap at the right time to travel through and explore the city at light speed !


Defeat all the vilains to become the strongest web superhero !

So let’s see what type of spider-web hero you are !

Go and save New York City from its vilains ! 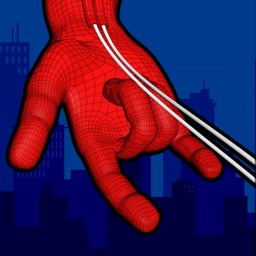 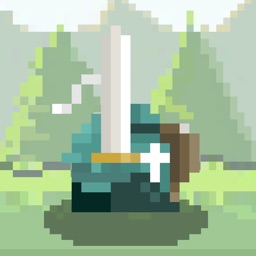 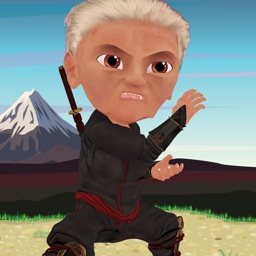 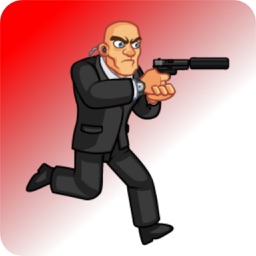 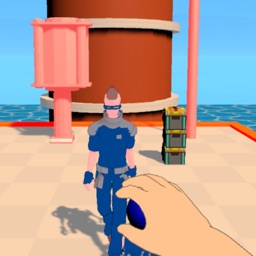 AI Games FZ
Nothing found :(
Try something else