Weddings in India vary regionally, the religion and per personal preferences of the bride and groom. 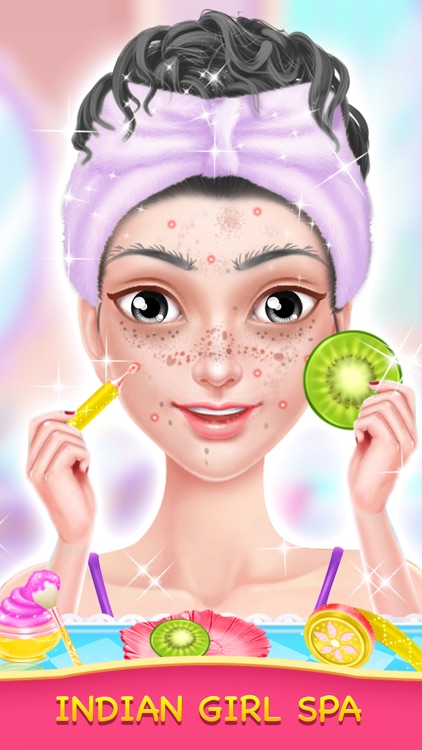 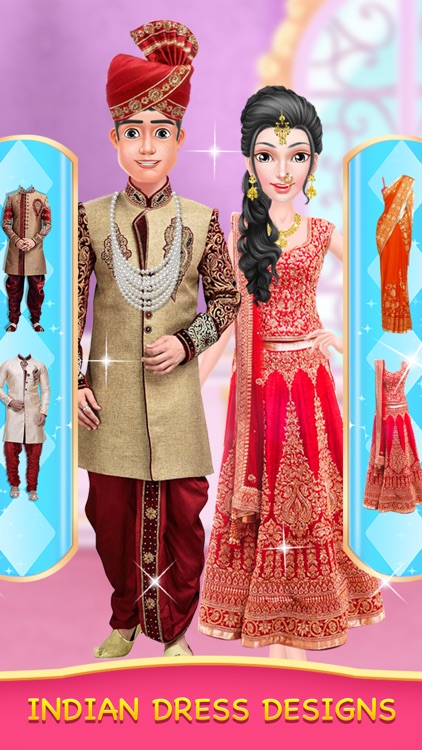 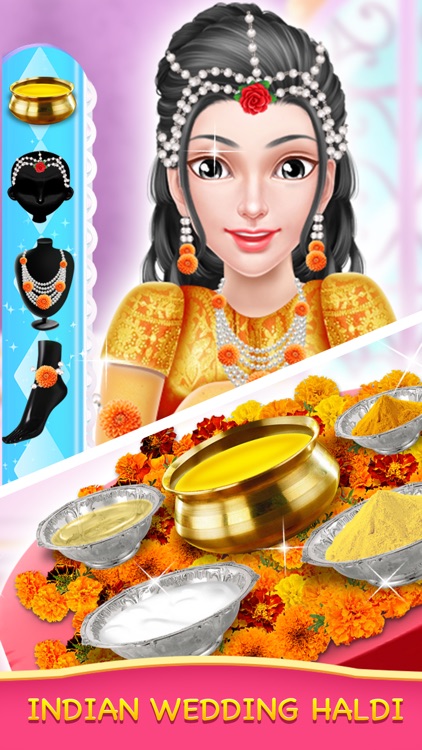 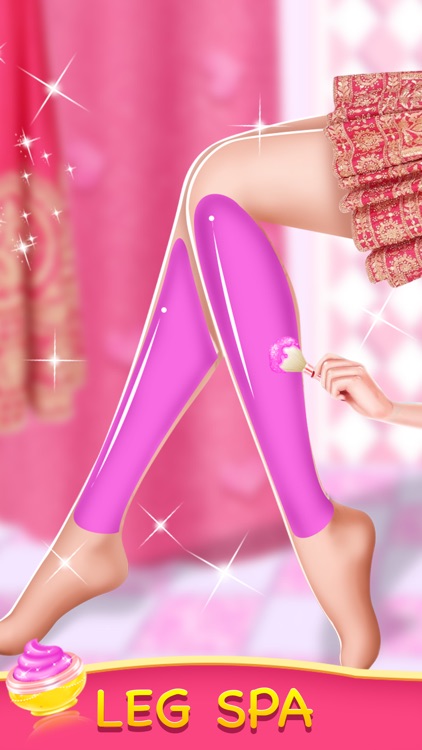 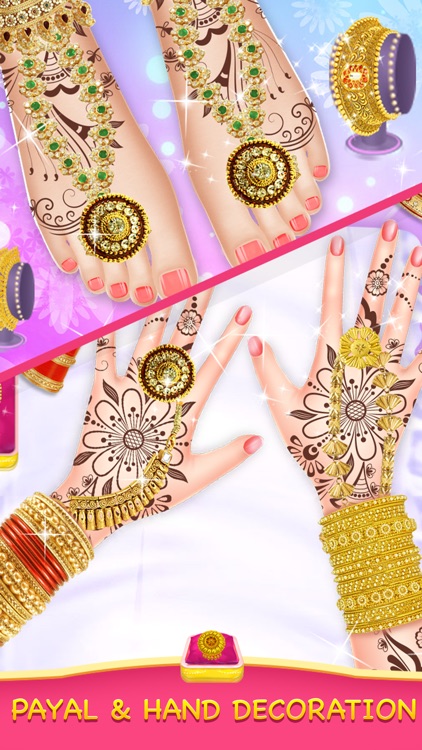 Weddings in India vary regionally, the religion and per personal preferences of the bride and groom.

PHONE CALLS
Traditionally in the arranged marriage to-be wife and husband are introduced to each other, this is the first time they meet, The meeting is then followed by phone call or email, meet a couple of times.They introduce with each other by long talk on the phone calls and then ask for a decision.

ENGAGEMENT
Ring are exchanged between the groom and bride to-be. They signify to the world that they belong to someone special and someone special belongs to them. this ceremony held in the presence of a ‘pundit’, close friends and relatives.


HALDI
A couple days before a Hindu wedding, the bride and groom each organize a ‘haldi’ ceremony (sometimes called ‘Pithi’ ceremony) at their respected homes. From this point until the time of the wedding, the couple should not see each nor should they leave the house.The haldi paste serves as a cleanser for the body and soul and signifies the bride's preparation and welcoming into adult married life.

MEHNDI
Mehndi is a ceremonial art form which originated in the ancient Indian subcontinent. It is typically applied during weddings for brides. it made from the finely ground leaves of the Henna Plant.

SANGEET
One of the most talked about pre-wedding events, the Sangeet, is a celebration of coming together of the two families in the union of their children.A sangeet ceremony is an Indian wedding tradition that involves singing, dancing and music.

MAKEUP
Indian bridal makeup takes in the whole person and consists of 16 items including the dress. These items are known as the Solah Shringar of the bride.

MANDAP DECORATION
In Hindi, Mandap translates to a covered structure with pillars. In essence, the Mandap serves as the alter for Indian weddings, specifically for Hindu ceremonies. The Mandap consists of four pillars, symbolizing the four parents who worked hard to raise their children.

DRESSUP
Hindu brides are asked to wear red during the wedding proceedings since it stands for prosperity and fertility. It may be a traditional Sari or Lehenga of red, maroon, gold or green colors. Red color also symbolizes love, commitment, strength and bravery in Indian culture.

WEDDING
First of all groom and bride exchange the ‘varmala’ with each other.The ceremony starts off with the ‘kanya daan’, in which the bride's parents give her away to groom. Then groom will apply a reds ‘sindoor’ to the center of the bride's forehead and tie a black beaded ‘mangalsutra’ around her neck, symbolizing she's now a married woman.

RECEPTION
A wedding reception is a party usually held after the completion of a marriage ceremony as hospitality for those who have attended the wedding. The couple receives society, in the form of family and friends, for the first time as a married couple.

Here is a good chance to make your Indian Girl Makeover with Fantastic Fun. 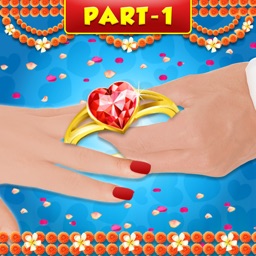 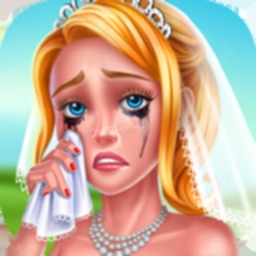 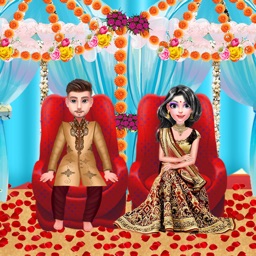 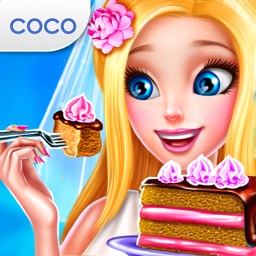 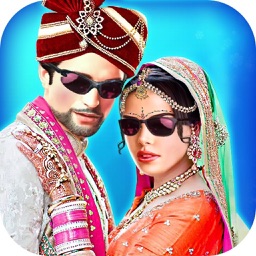 Hiren patel
Nothing found :(
Try something else