* Reached #2 in Education in the App Store * 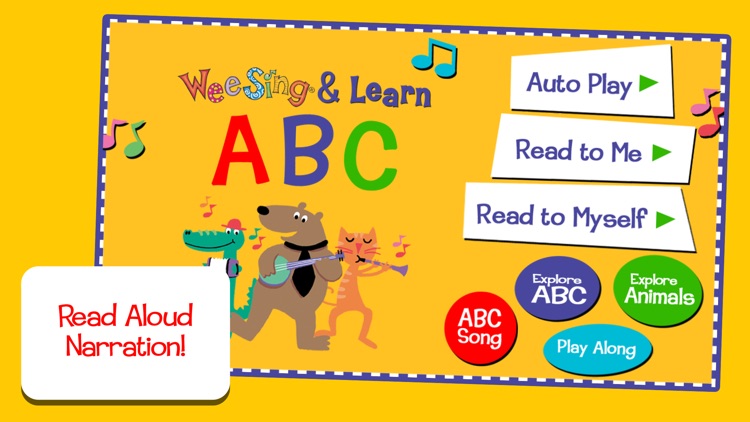 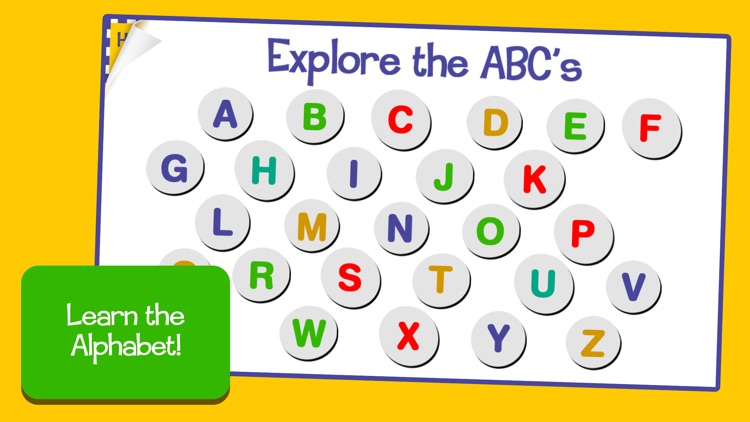 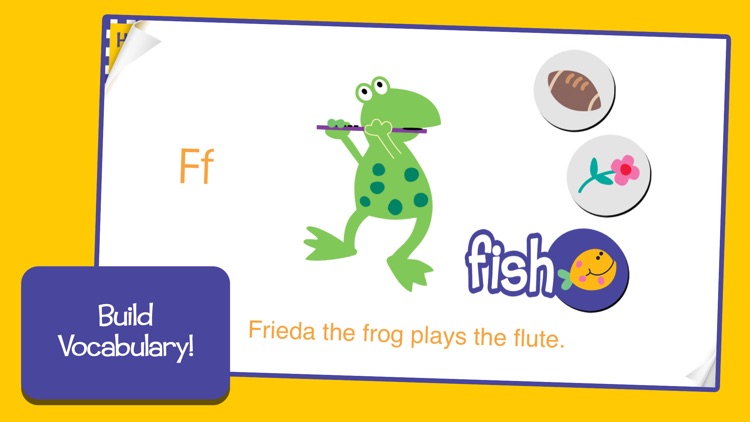 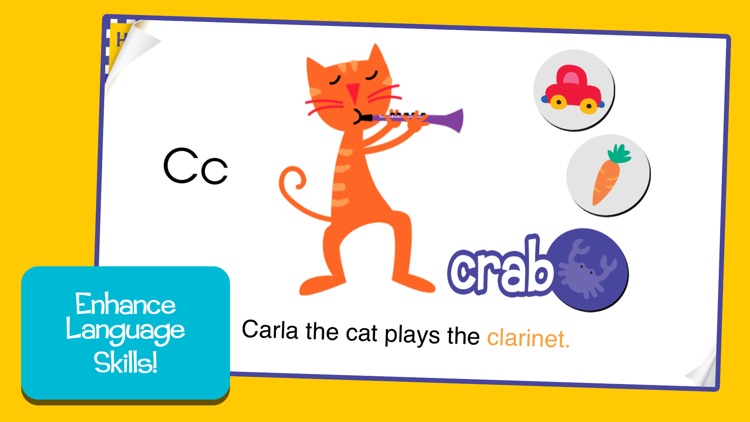 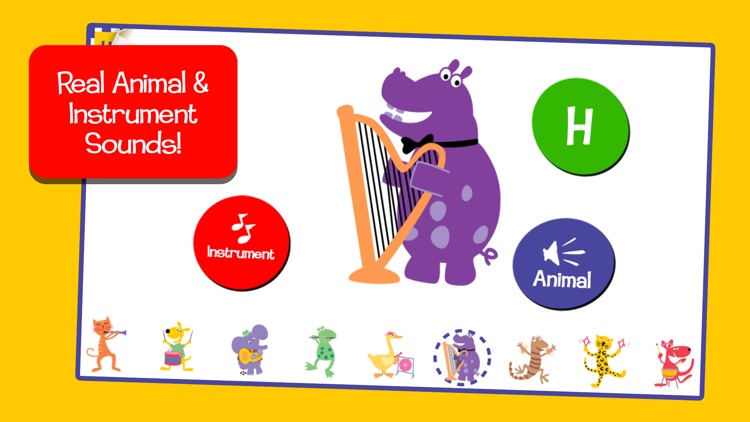 * Reached #2 in Education in the App Store *

* "If you have a preschooler, you’re no doubt familiar with Wee Sing, a beloved children’s brand that has taught through music for more than three decades." - MacLife *

* "one of the most fun and interactive alphabet apps that I have ever come across." - Wee Share *

Kids will love interacting with the animated characters while learning letters and beginning to read. Every letter of the alphabet has its own special song. Humorous animals join in as they play instruments from around the world. The real sound of each animal and every instrument is heard. The simple songs are easy for kids to sing along as the read-along text is highlighted and repeated.

The Wee Sing & Learn ABC app effectively teaches letters and language through the use of music along with charming animation and genuine sounds to explore. The interactive graphics, narration, and music will enhance language development, listening skills, and retention.

PLAY FEATURES:
* Read Along – Narrator reads and sings a song for each letter, the animal and instrument sounds are heard. Press additional buttons for more words that start with that letter.
* ABC Song – Follow the letters of the ABC song set to narration and music
* Explore ABC – Explore the alphabet by pressing on the letters to hear them spoken aloud
* Play Along – Try to keep up with the ABC song by pressing the letters in rhythm with the instrumental accompaniment
* Explore Animals – See an animal and instrument associated with each letter of the alphabet and hear their sounds

ABOUT WEE SING:
Over 35 years ago, two music educators published a children’s songbook and called it Wee Sing. More than 65 million books, albums, live-action videos and apps later, Wee Sing is recognized as one of the world’s most beloved children’s brands – and a leader in preschool learning through music. 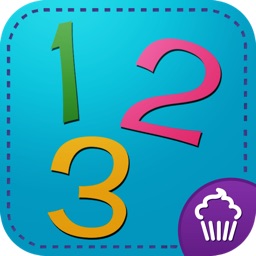 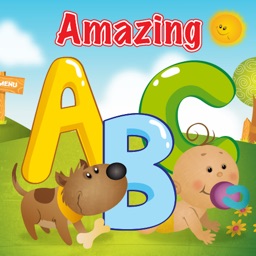 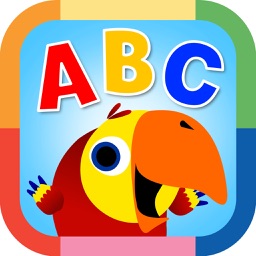 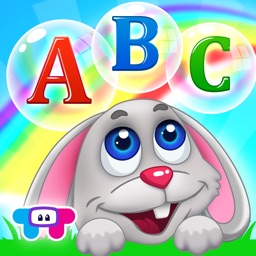 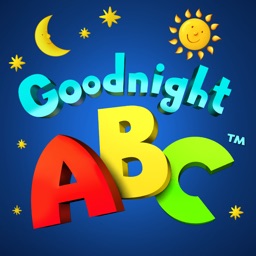 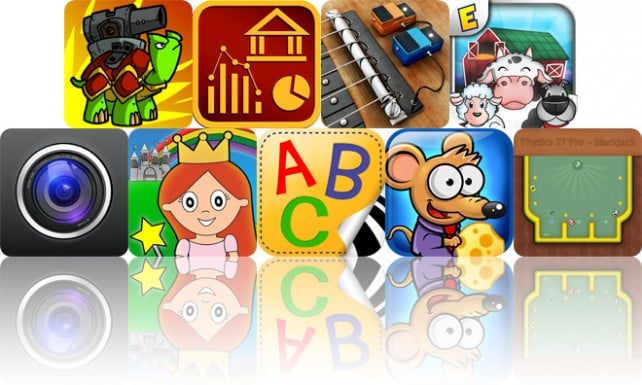 November 9 Tyler Tschida
Nothing found :(
Try something else