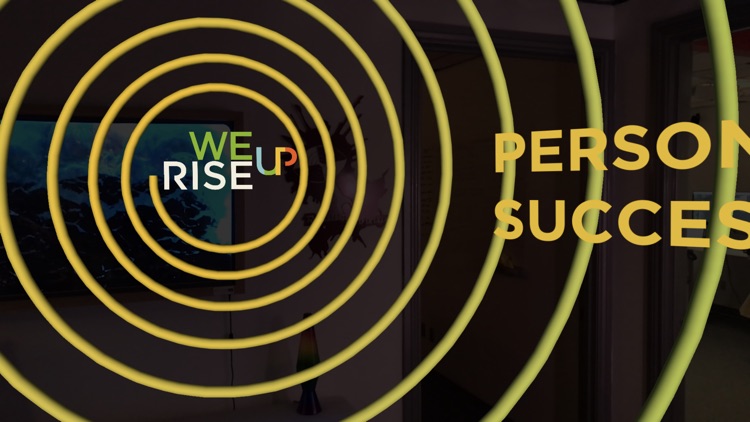 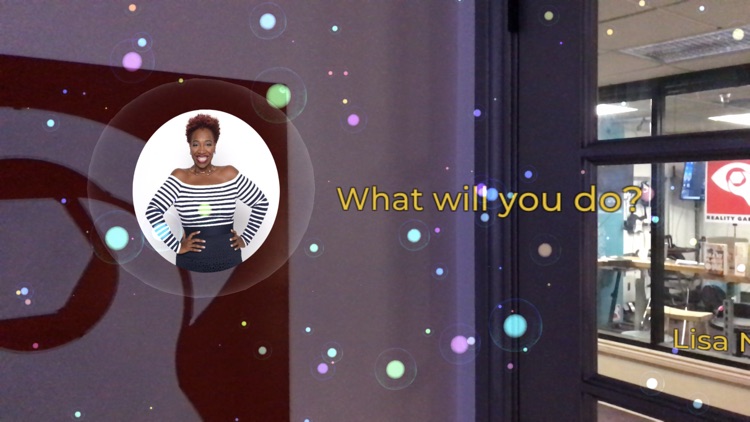 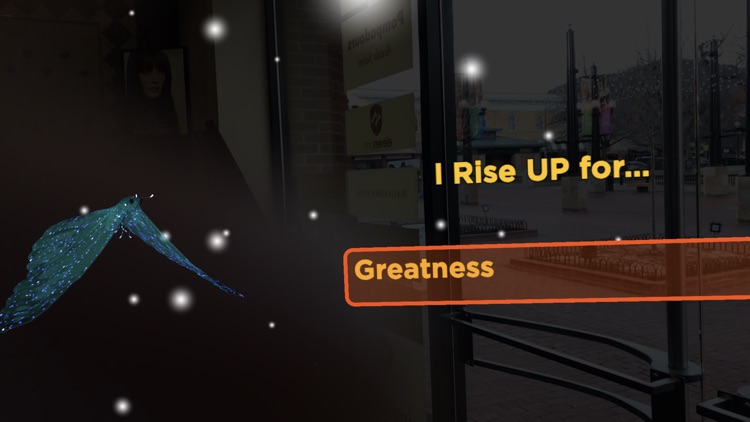 The WeRiseUP app provides visuals and content that inter-play with film, and allows people to share their own interpretation of the film's main theme - to rise up for people that do good.

The app begins with a spiral animation showing the three phases of success: personal, collective, and universal. The app then presents quotes, questions, and short clips from the movie along with visuals from the film presented in AR. The user taps on these to dismiss or play. There is an AR scene where the user places a tree and interacts with the tree. There is also a choice to share the user's WeRiseUP statement and selfie picture.

The WeRiseUP app enables people to interact with the major themes explored in the documentary before during *and after* the showing.

The visuals in the WeRiseUP play with the visuals in the film. Beyond the movie theater experience, the WeRiseUP app will support individuals around the world to share their goals and ideas regarding the WeRiseUP movement, which is to promote and articulate new emergent models around the concepts of prosperity, success and contribution. Our current model of success is destroying the planet & driving billions of people to unfulfilled lives. WeRiseUP movement is about giving rise to individuals and businesses that do good - and do well. People are RisingUP to radically fulfilled, purpose driven lives. 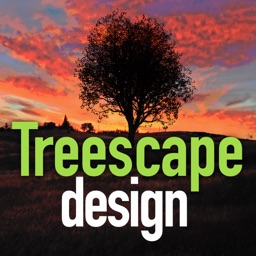 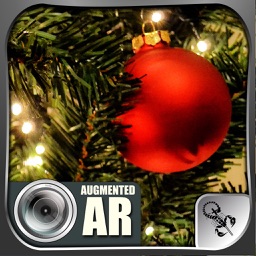 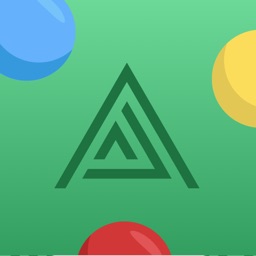 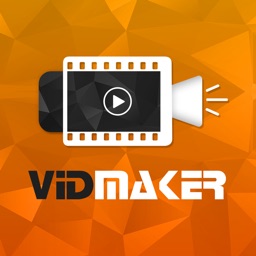 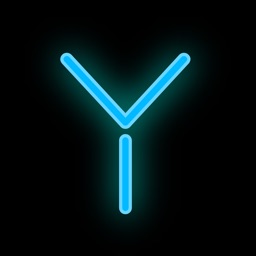 Clever LLC.
Nothing found :(
Try something else