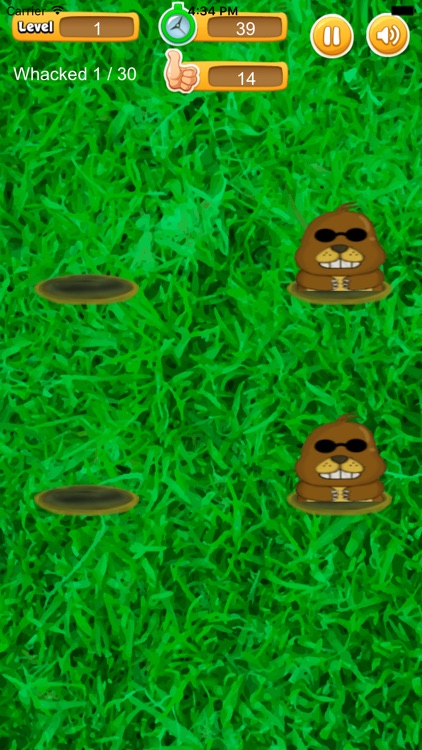 Whack A Mole is FREE but there are more add-ons 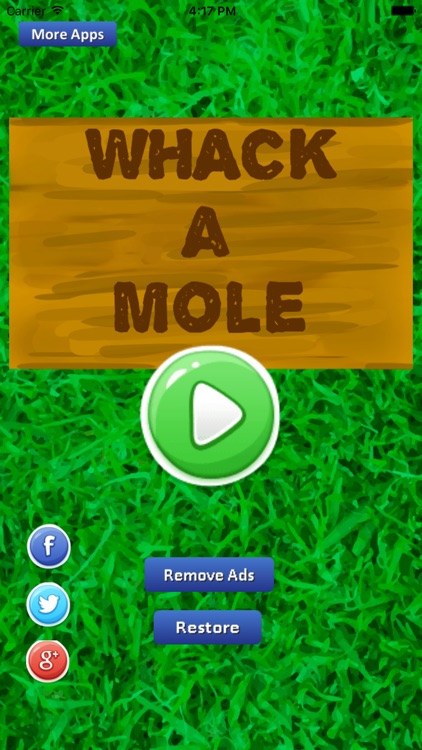 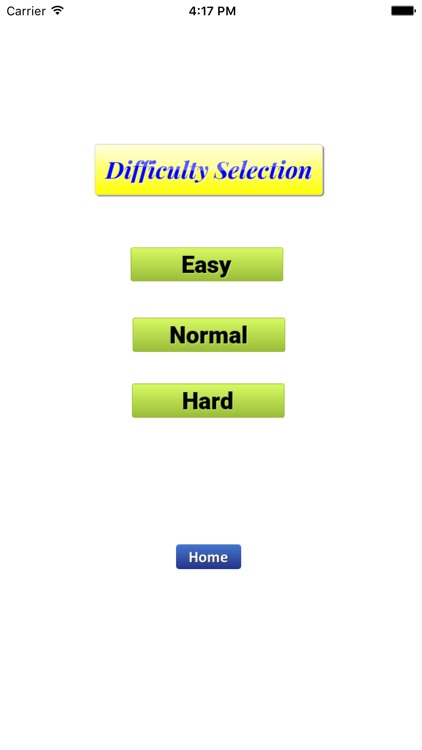 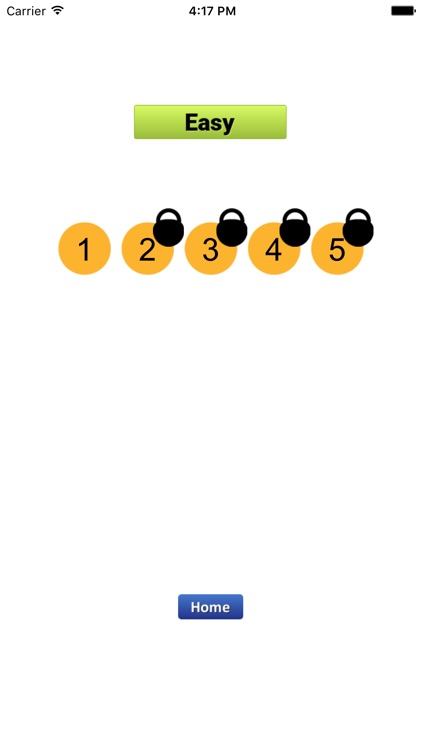 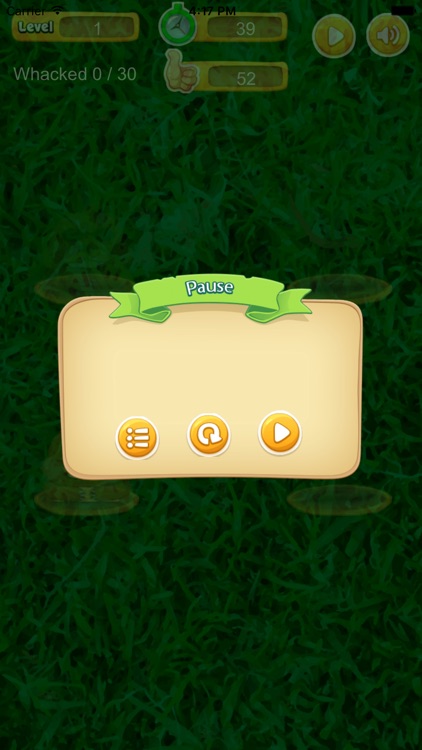 An animal game for children and Interesting brain game for preventing dementia of the elders
A mole appeared rapidly in the tunnel then disappears.
An animal called mole appears to have a tendency to disappear if it appears to be visible in the eyes of people
When a mole comes out of a hole, it hunts with tools
This game provides funny play to children and infants.
And it's a good brain game for preventing Alzheimer's disease.
Free time may be a lot of fun.
It's simple and easy free games
The level of four to nine holes supposed level of difficulty
Now get addicted to this entertaining game

Similar Apps to Whack A Mole 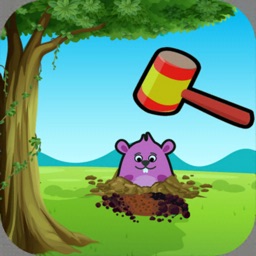 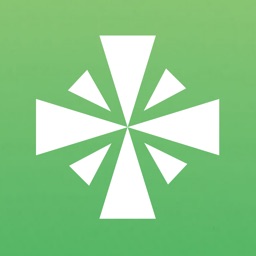 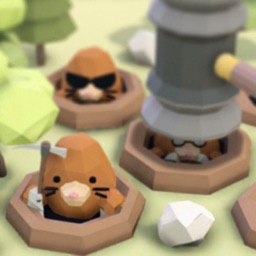 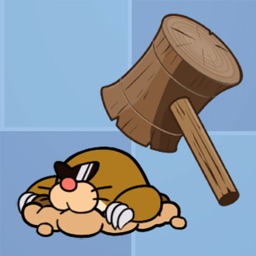 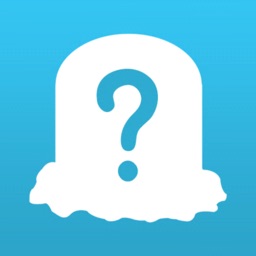 Inseok Haam
Nothing found :(
Try something else