Would You Rather is an ultimate WYR game with the most questions and available fun options and exciting features in the game! 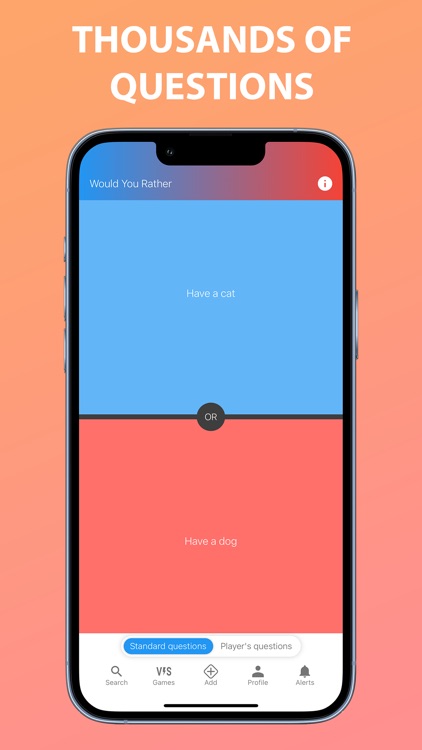 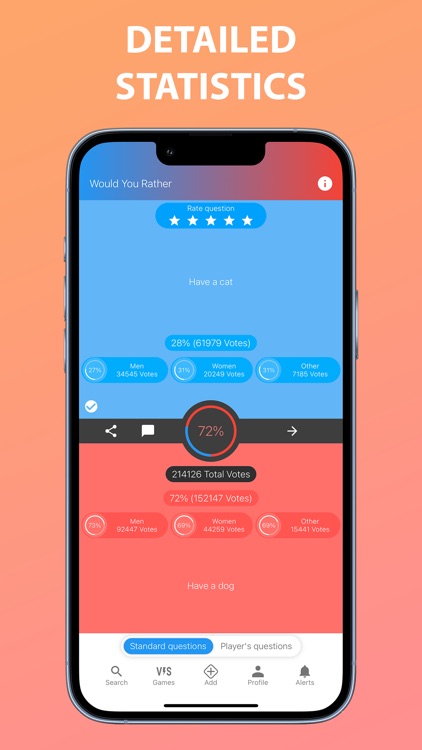 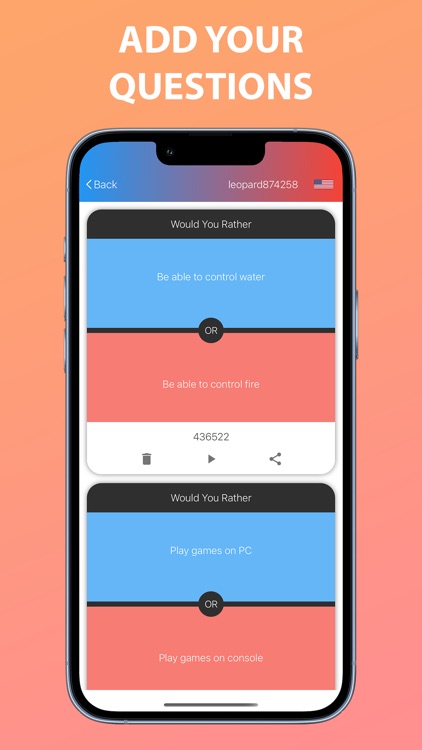 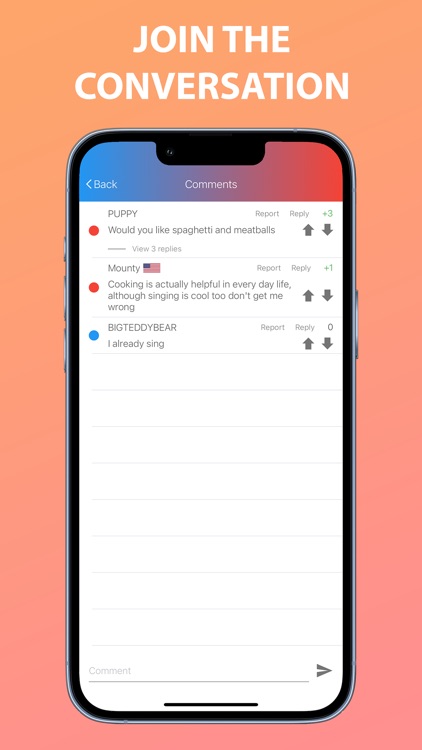 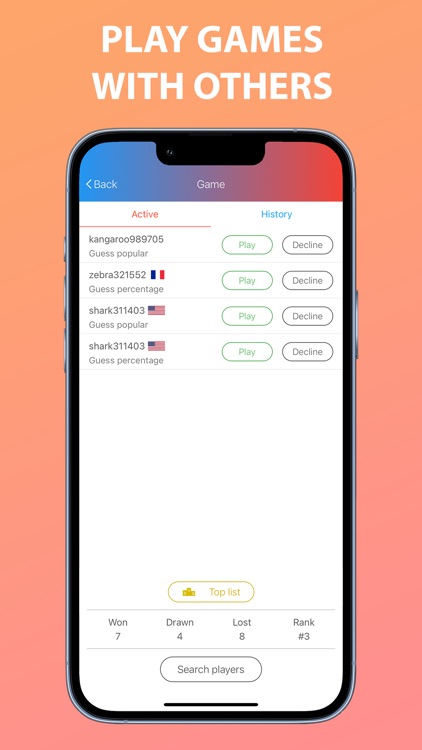 Would You Rather is an ultimate WYR game with the most questions and available fun options and exciting features in the game!

It is simple trivia word casual game where you need to choose would you rather pick scenario 1 or scenario 2, similarly to "Truth or Dare", "Never Have I Ever Game", and many other fun party games.

WYR quiz game is completely free to play and can be played by young kids, teens, couples and adults. You can play it alone or in a group with your friends at house party or with family on a road trip while you travel. Just pick would you rather choose this or that scenario and see which scenario is higher and which scenario is lower voted.

You can also add your own Would You Rather (Either) questions. Each question choice have its own unique number that you can share with your friends and family so they can also play that question and choose depending on their preferences.

Game can be played as a singe-player and as a multiplayer with custom games! You can play Guess percentage and Guess popular games with other players.
In Guess percentage game you need to guess what percentage of people voted for selected option.
In Guess popular game you need to guess which option has more votes.
Whoever guesses correctly more questions wins. Win more games and climb up top list!

Enjoy in best Would You Rather game!

Similar Apps to What Would You Rather Choose? 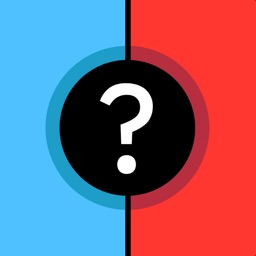 What Would You Choose? Rather 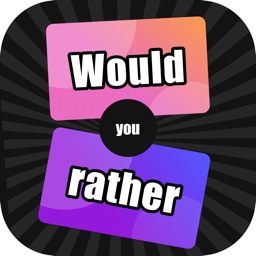 Would you rather? Adult games 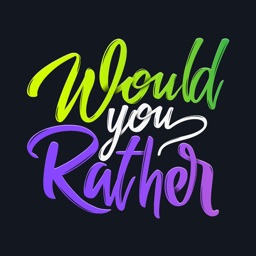 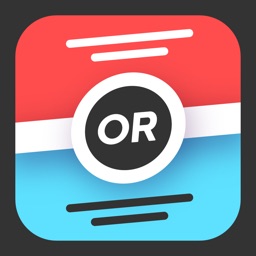 Would You Rather? Adult 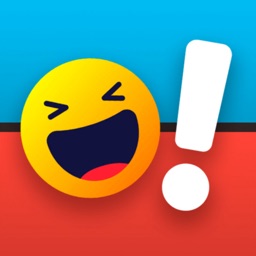 What Would You Rather? Choose

pablo r
Nothing found :(
Try something else