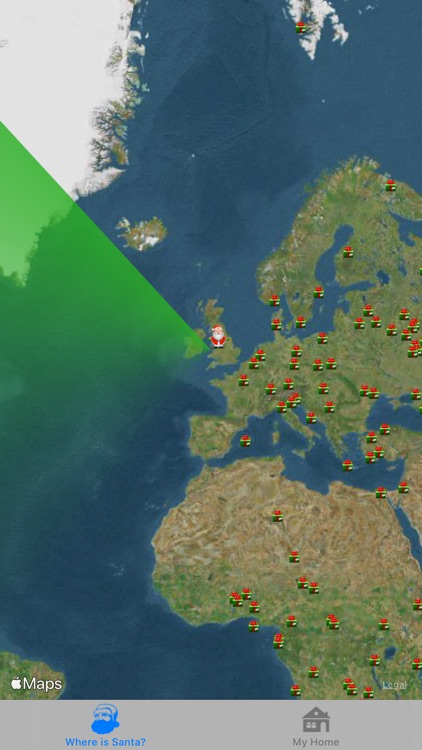 This app allows you to follow Santa's every move at any minute from anywhere ( not just on Christmas Eve).

It has the most efficient and accurate tracking Santa radar ever built. You can initial a complete scan to find out where Santa is at every minute. A dynamic report of Santa's current location and activity will be followed with every scan.

The sophisticated system will also display both locations of Santa and Yourself. On top of that, it also finds out the estimated Santa's arrival time with a counting down timer.

Millions of Santa tracking stations are set up and they will diligently report and update Santa's every move during the Christmas Eve. A complete trail of Santa's journey can be accurately traced and you won't want to miss that.

This free version is ad supported.

Similar Apps to Where is Santa Lite 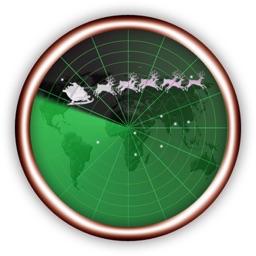 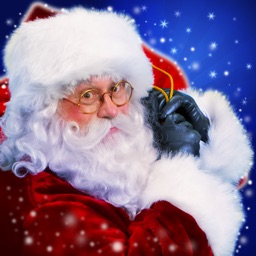 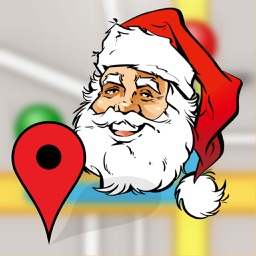 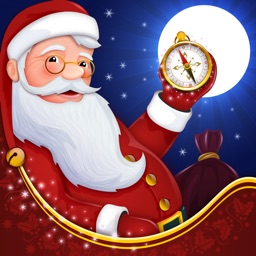 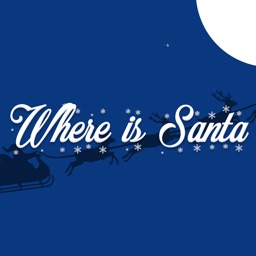 Where is Santa Right Now?

West Wind Software LLC
Nothing found :(
Try something else