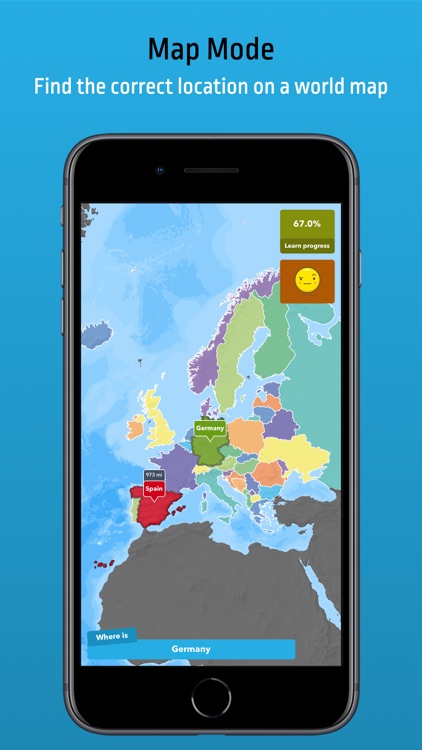 Where is that? is FREE but there are more add-ons 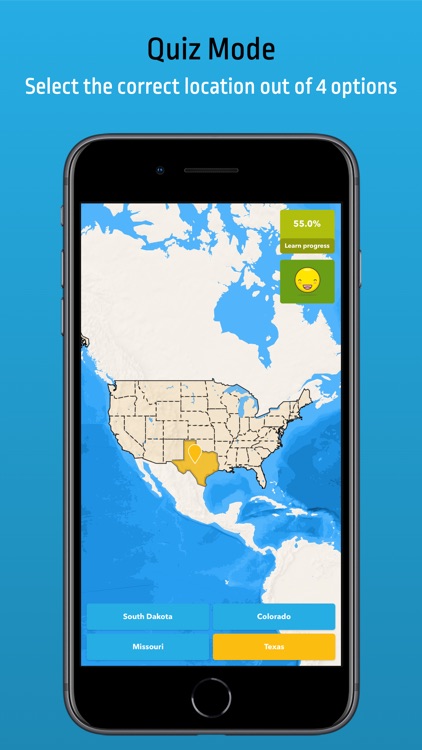 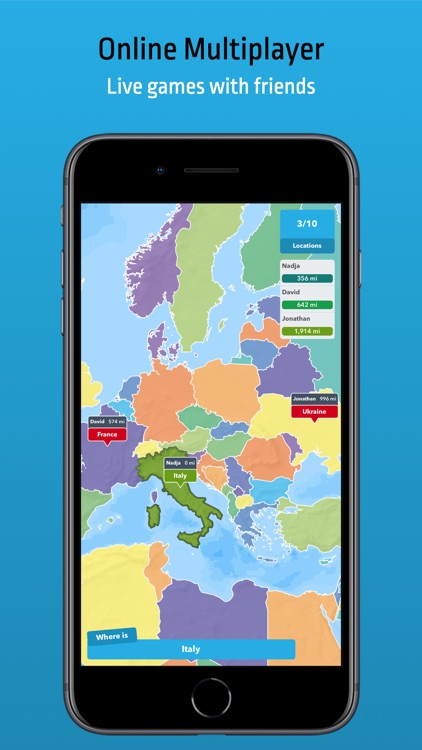 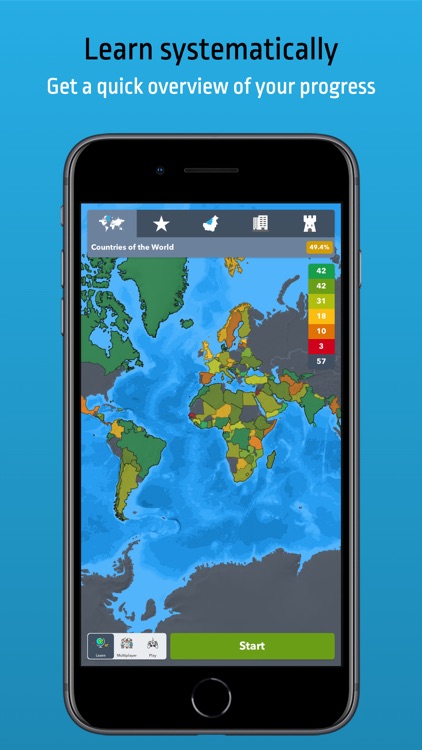 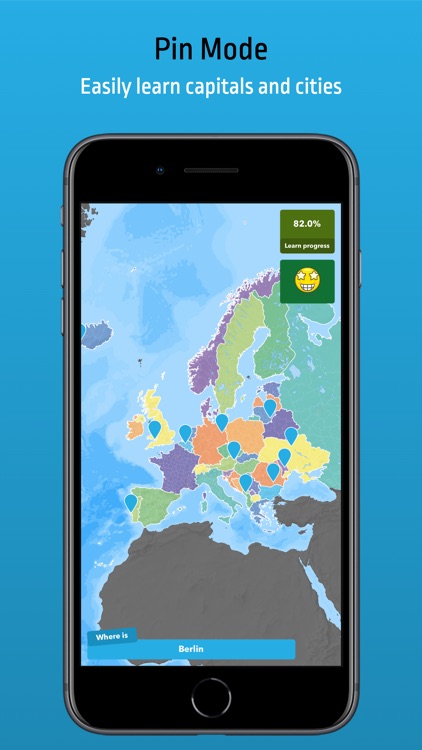 Similar Apps to Where is that? 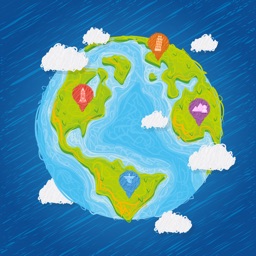 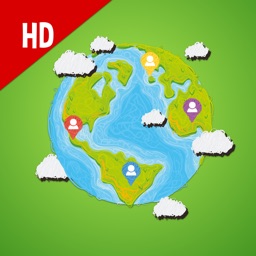 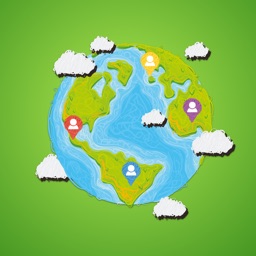 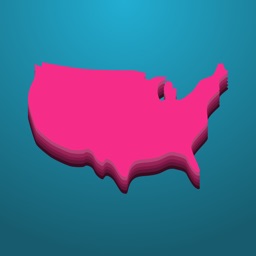 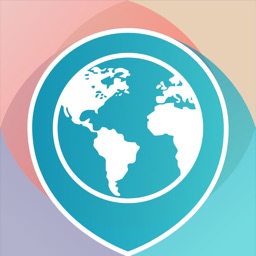 Sierra Chica Software SL
Nothing found :(
Try something else