Follow a colorful blessing of globetrotting unicorns as they gallop around the world on an incredible whistle-stop tour. 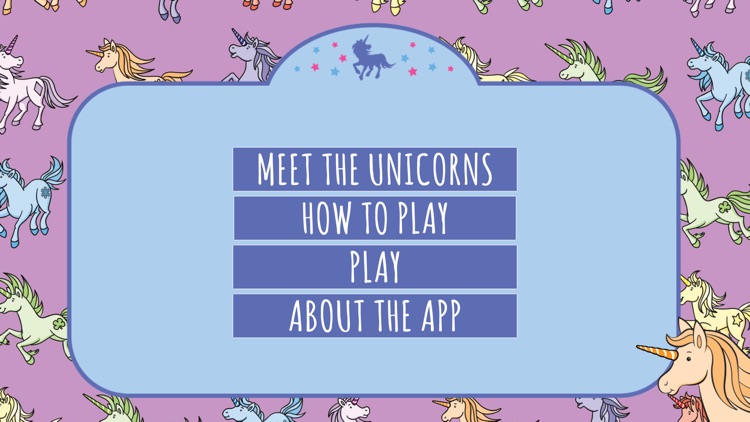 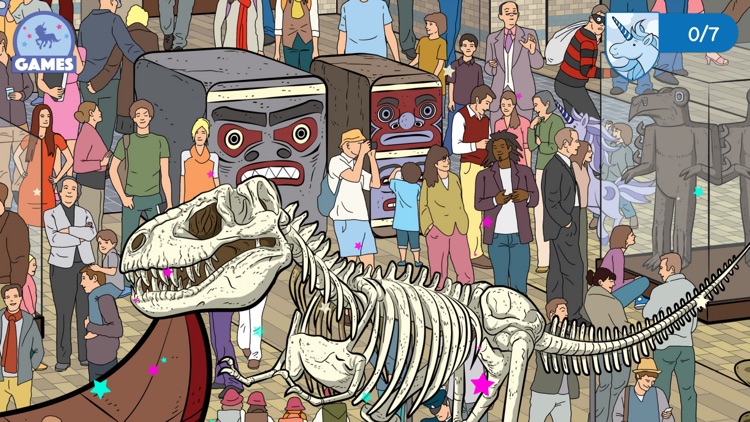 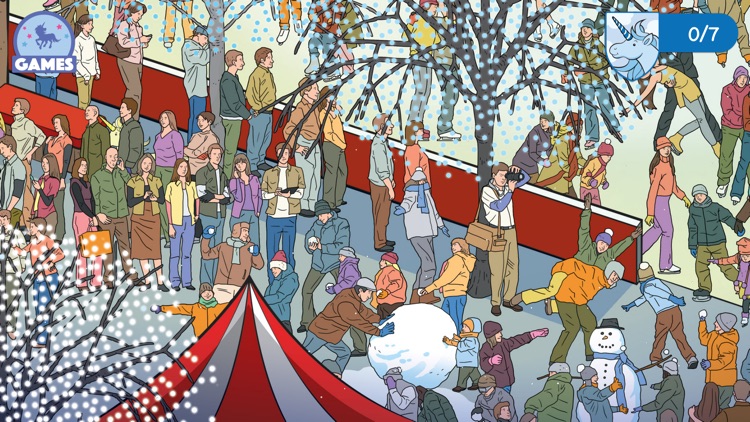 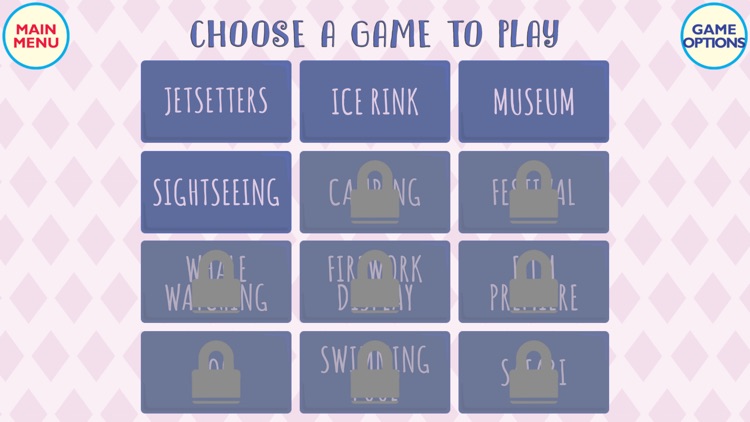 Follow a colorful blessing of globetrotting unicorns as they gallop around the world on an incredible whistle-stop tour.

From a star-studded film premiere and a flamboyant festival, to a wild safari adventure and a beautiful tropical beach, there are 20 intricately illustrated scenes to search, and seven sensational unicorns to spot in every location.

This ultimate search app challenges you to find 7 friendly unicorns among each colourful and vibrant scene in their active adventures. Follow these cute, legendary unicorns as they jet off across 20 exciting game levels.

Take your search skills to the extreme - once you've found all seven unicorns, you'll be given a checklist of ten 'star find' hidden items to spot once you've located each and every missing alicorn.

Includes a relaxing soundtrack of music specifically produced for the app including pieces by composers such as Debussy, Chopin, Mozart and Liszt as well as several original compositions to help you unwind and focus on finding the mysterious unicorns in their artfully drawn universe.

Similar Apps to Where's the Unicorn? 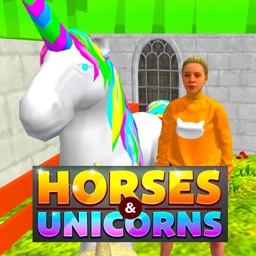 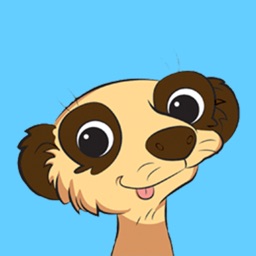 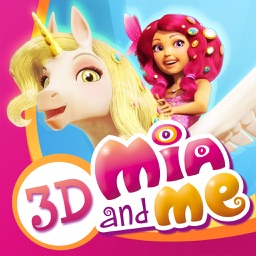 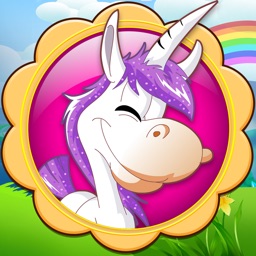 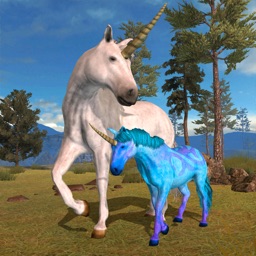 Boris Tsarkov
Nothing found :(
Try something else