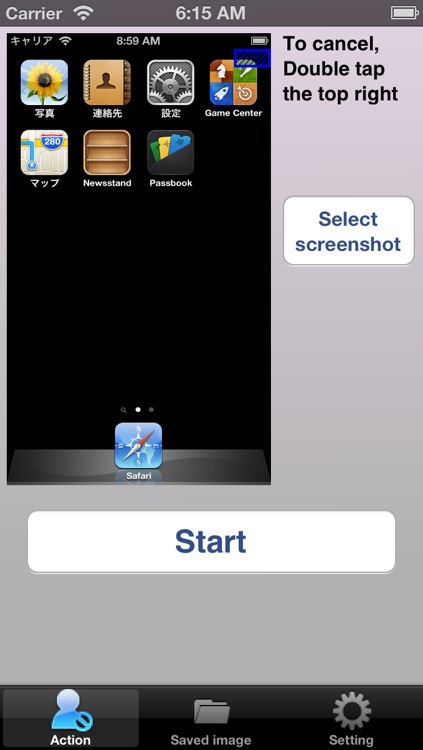 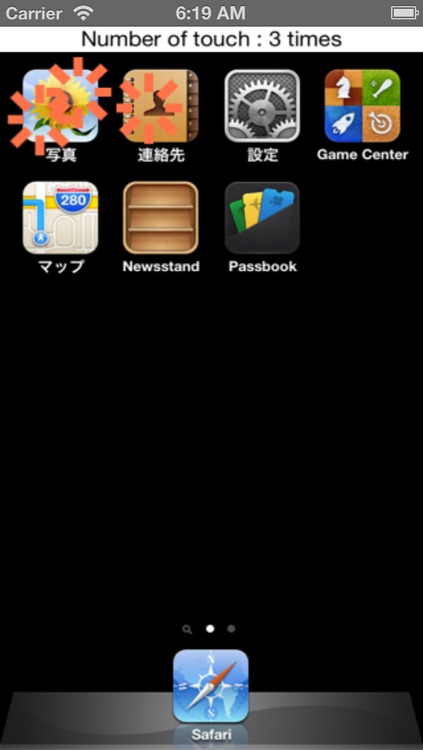 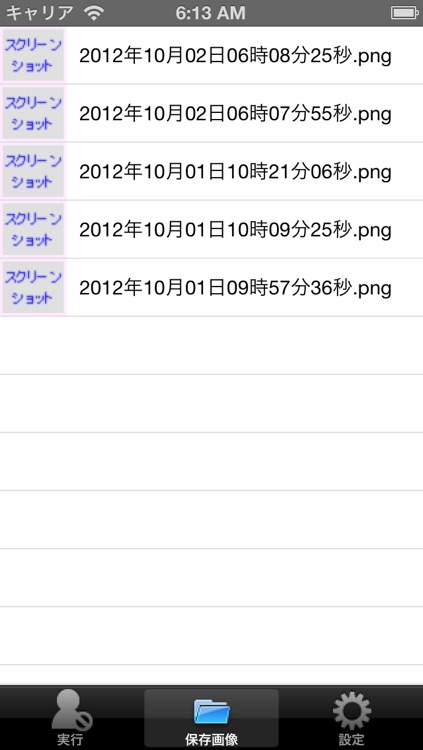 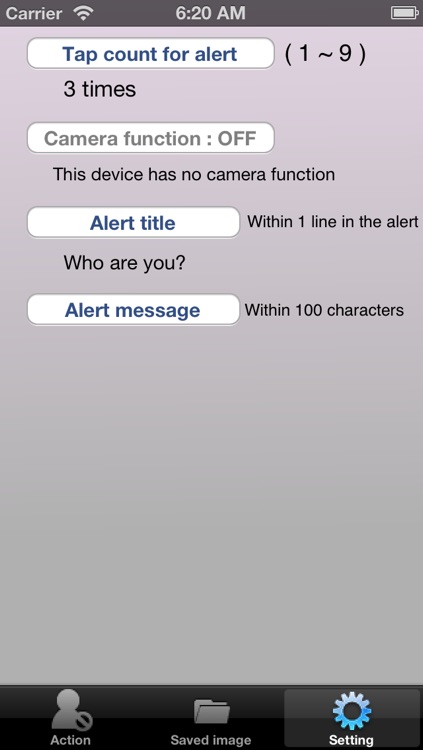 *iPhone5 is supported.
This app is intended for entertainment purposes only and does not provide security functionality.

This app will display a screenshot of the home screen, by a user editable alert display when it is tapped, you can amaze your family and friends, and photos can be taken amazed them. You can save screenshots depicting mark on the locations was tapped. So you know what someone want to peep.
More! If there is camera function on the device, Photos can be taken by the camera when the alert is displayed! So you know who peeped!

- How -
Preparation
-Please take a screenshot of the home screen, press the sleep button while holding down the Home button. Now is saved to the Camera Roll.

Action screen
-Please select a just taken screenshot of the home screen by pressing the “Select screenshot” button.
-Thumbnail is displayed. Releasing this fake screen is released by double tap the blue border appears on the thumbnail.
-Pressing the “Start” button start the fake screen.

Fake screen
-If you press the sleep button here, fake screen as usual home screen appears when next release the lock screen. (Status bar shows the current state)
-A alert is displayed when this screen was tapped at times set in the setting screen. You can also edit the alert title and message in setting screen.
-If your device have camera function, can be captured by the front camera display an alert after three seconds.
- After shooting, the picture will be automatically saved to a folder in application.
- Double-tapping to top right corner of the screen (blue frame portion of the screen displayed on the thumbnails of action screen) returns to the action screen.
- If the fake screen was tapped, you will be asked to save the screenshot depicting the mark on tapped location.

Saved image screen
-List of images saved in app.
-The file names of screenshots and photographs are the first time it was tapped on fake screen. (Not saving time, shooting time)
-After selecting an image can be deleted or saved to your Camera Roll.
Setting screen
-You can choose between 1 to 9 the number of tap times to display an alert.
- You can turn ON the camera function if there is camera feature on the device. If camera feature is ON, Photos can be taken 3 seconds after the alert was displayed
-You can edit the title of alert.
-You can edit the message of alert.

Display come back to the home screen when press the Home button. The purpose of this app is so entertaining.
However! Even if returned to the home screen, tapped locations are stored and pictures taken are saved. Therefore, ways to enjoy is spreading more by editing the text of the alert. Please edit setting and enjoy by full use!

Similar Apps to Who is peeping!? 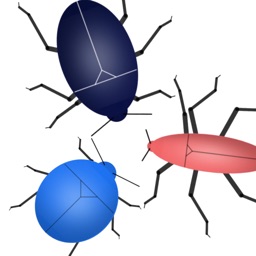 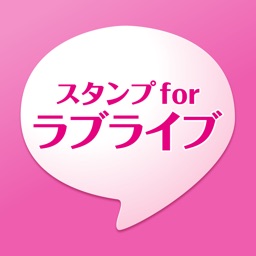 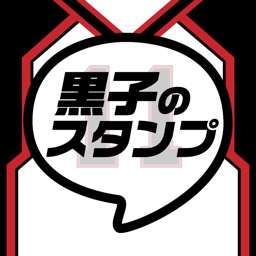 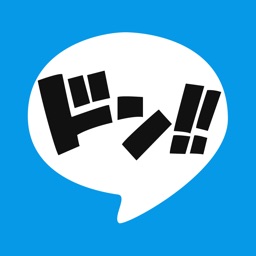 Pirate King stamp For ONE PIECE 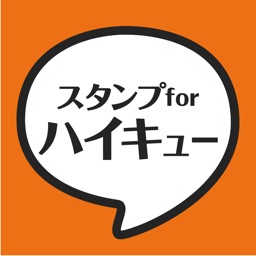 Nobuhiko Sawai
Nothing found :(
Try something else