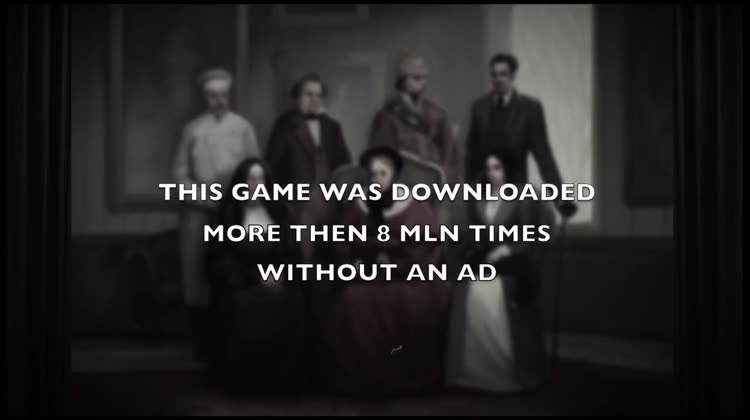 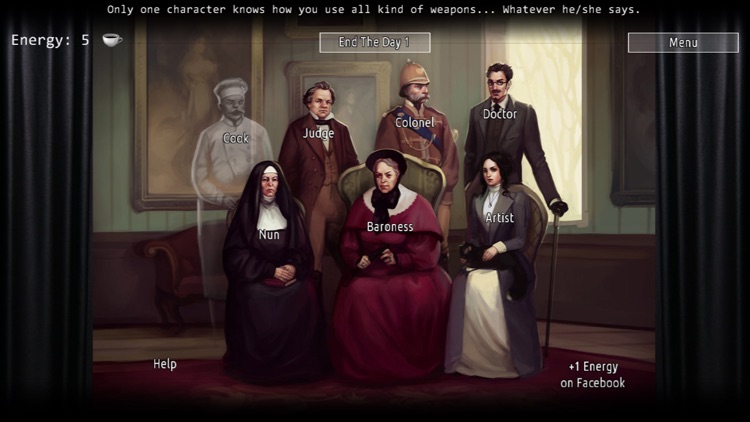 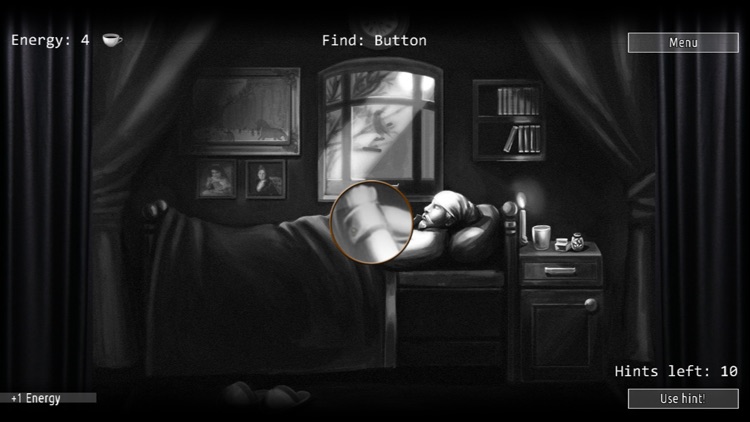 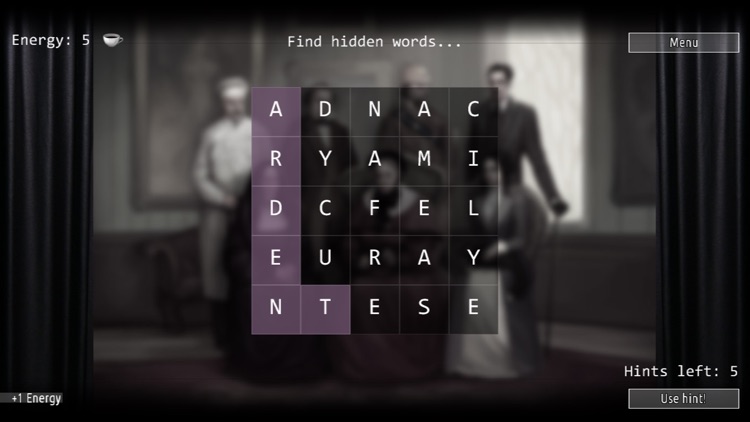 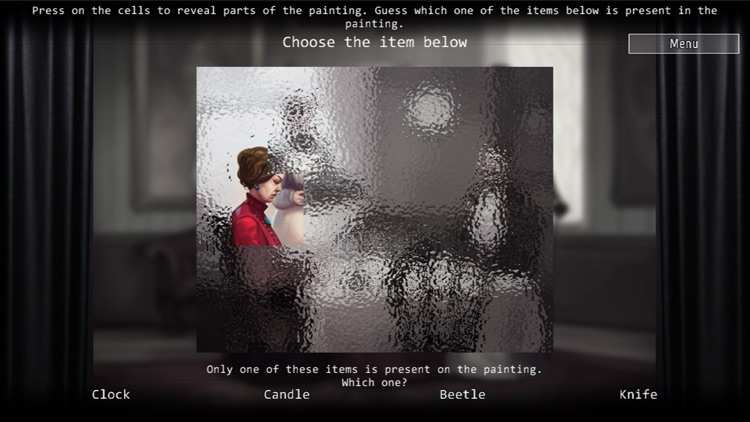 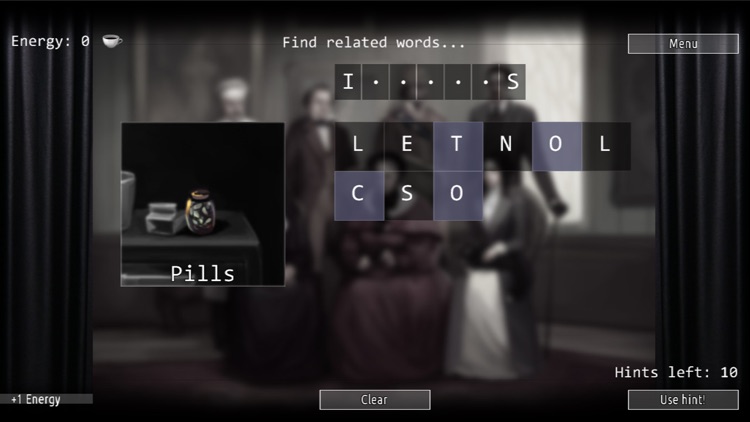 What the people say about 'Who Is The Killer?' game series:

— A new murder every day
— Several original mini-games
— Old mystery background story
— Original gameplay for those who like to think.

Visit it to find how to gain additional Energy in game everyday...

Similar Apps to Who Is The Killer (Episode I) 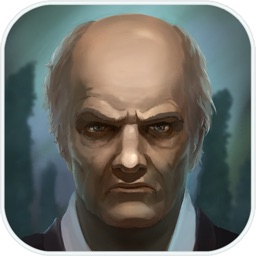 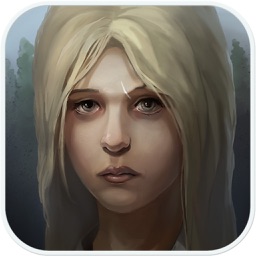 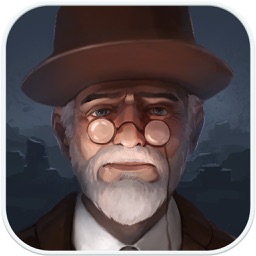 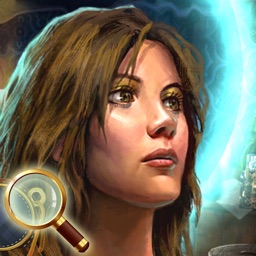 Secret of the Pendulum 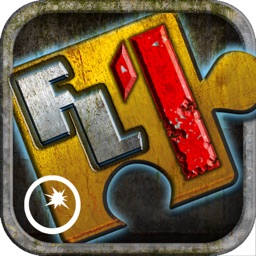 Glitch Games
Nothing found :(
Try something else