Whoowasit? has been nominated in the categories „Bestes Kinderspiel“ (best game for kids) and “Bestes Familienspiel” (best game for families) for the “Deutscher Entwicklerpreis” (German Developers-Award). 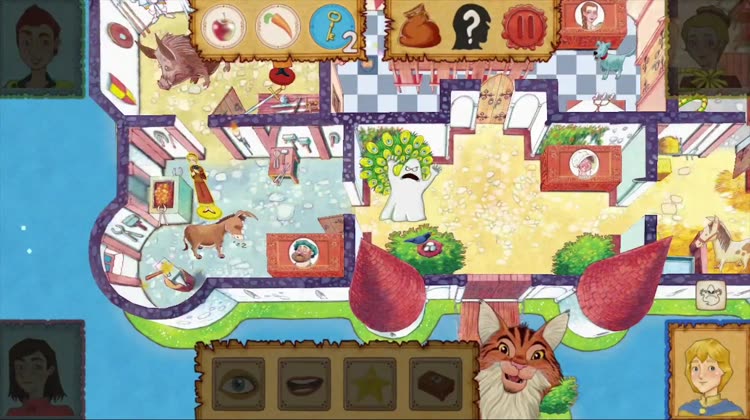 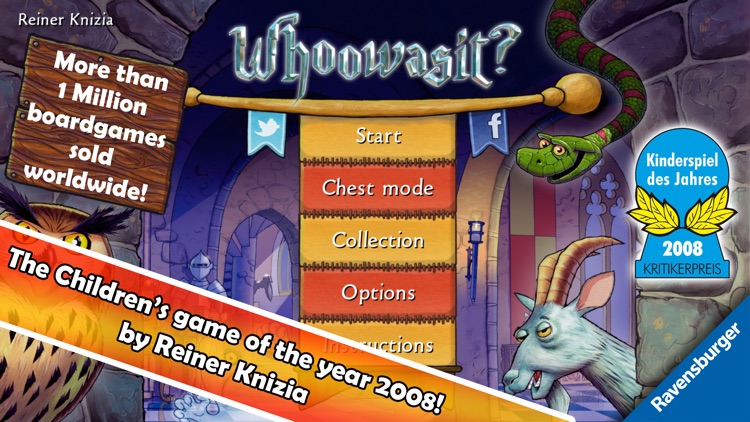 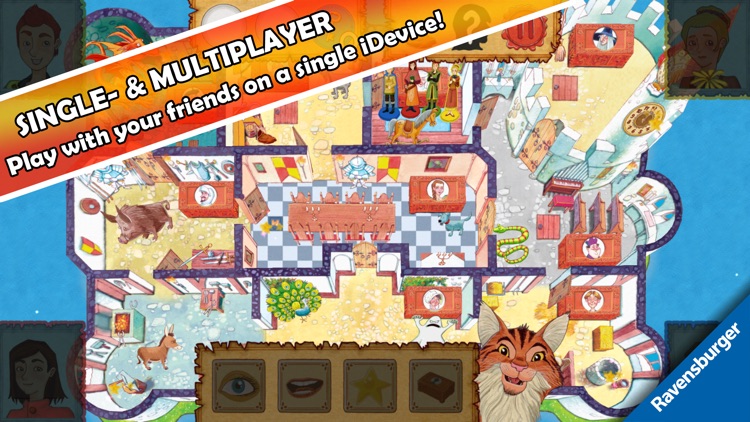 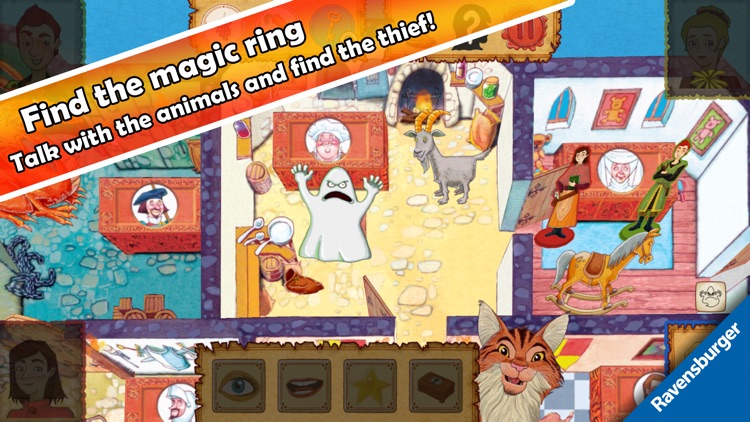 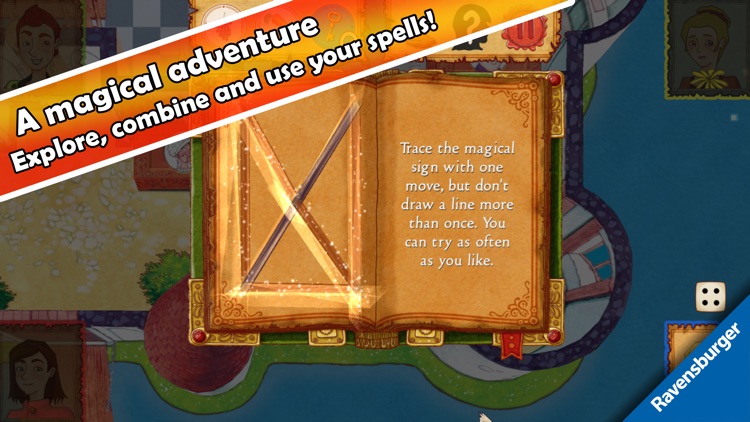 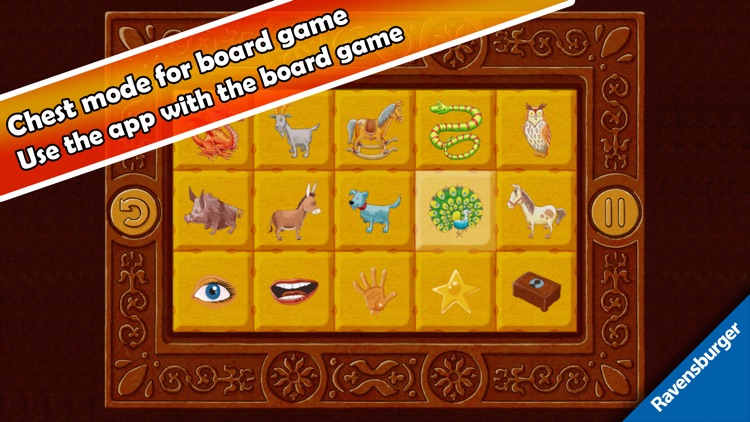 Whoowasit? has been nominated in the categories „Bestes Kinderspiel“ (best game for kids) and “Bestes Familienspiel” (best game for families) for the “Deutscher Entwicklerpreis” (German Developers-Award).

Boardgamegeek.com
4/5 – “This is a great app if you have children, I would certainly recommend picking it up. […] The production value is so amazing it may just be worth checking out anyway.”

“Whoowasit?” is the digital adaptation of the “Children’s game of the Year 2008” by the successful author Reiner Knizia. Now the fun tactical adventure full of mystery and magic is finally available on iPhone and iPad!

The king’s castle is in danger! The evil wizard has been seen near the kingdom. Only the king’s magical ring can protect the castle, but it has disappeared. Can you find the thief?

The children of the castle are the last hope. The animals have seen the thief: they want to help to catch him in order to get back the ring, and only the children can talk to them and understand them. A sharp eye and deduction skills are needed to solve this puzzle, as only together can the children track down the thief!
Careful thinking, strong team play and working closely together are necessary for the small detectives to reach their goal. But watch out for the ghost! Can the kingdom be saved on time from the evil magician?

► Digital adaptation of the “Children’s game of the Year 2008”.
► By the successful author Reiner Knizia.
► Interactive tutorial to easily start playing.
► Full Retina support on iPhone and iPad!
► Teamwork, tactics and powerful deduction skills are necessary to find the thief on time!
► Search the castle, speak with the animals, open secret doors and find the magical ring.
► Play with up to 4 players at the same time on the same iDevice. Work together to save the kingdom!
► Chest mode: use your iDevice with the original “Whoowhasit” board game!
► No need to assemble: simply start the application to enter the magic world! And best of all: no need to put away the game once you have finished playing. 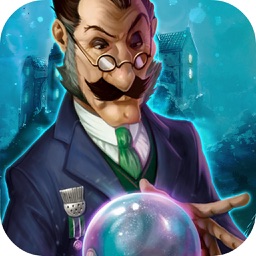 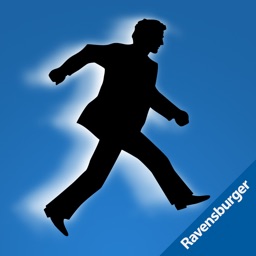 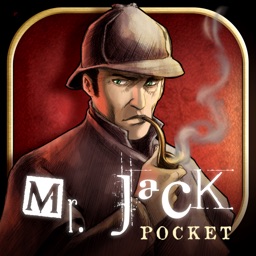 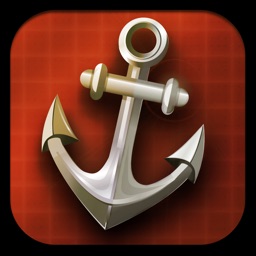 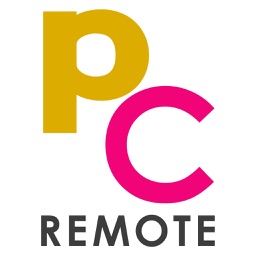 Today’s AppsGoneFree list includes a puzzle game, a board game, and a reference app.

December 2 Tyler Tschida
Nothing found :(
Try something else