Combining elements of a puzzler, platformer, and survival game, you’ll be following a father and son on a voyage to find a home after losing their mother and wife.

Combining elements of a puzzler, platformer, and survival game, you’ll be following a father and son on a voyage to find a home after losing their mother and wife. 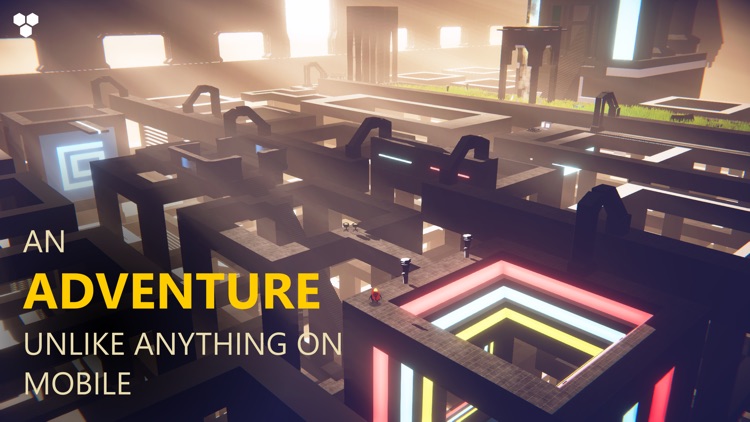 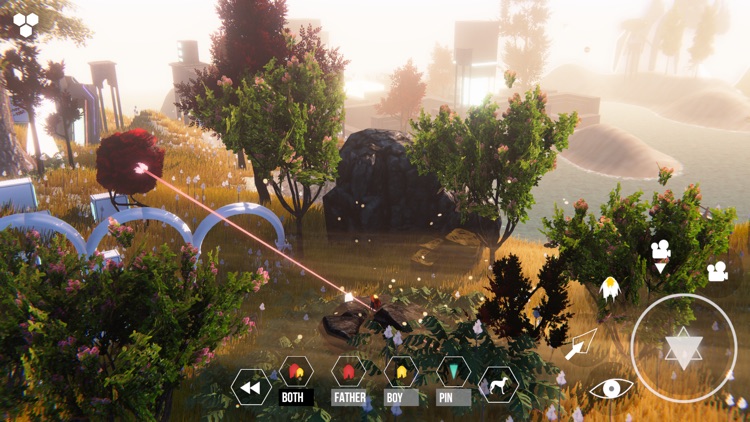 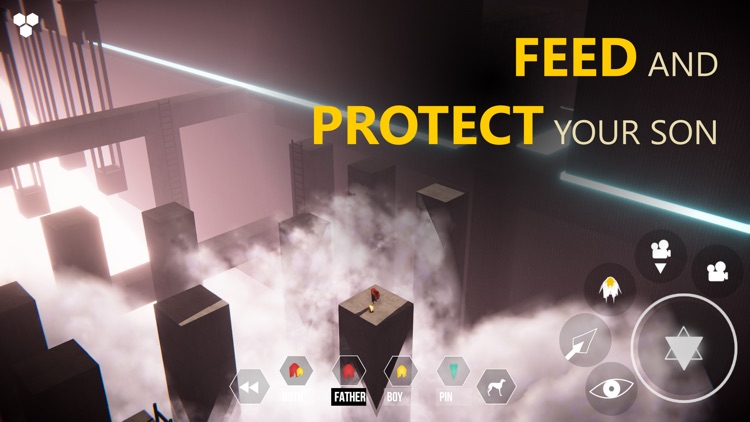 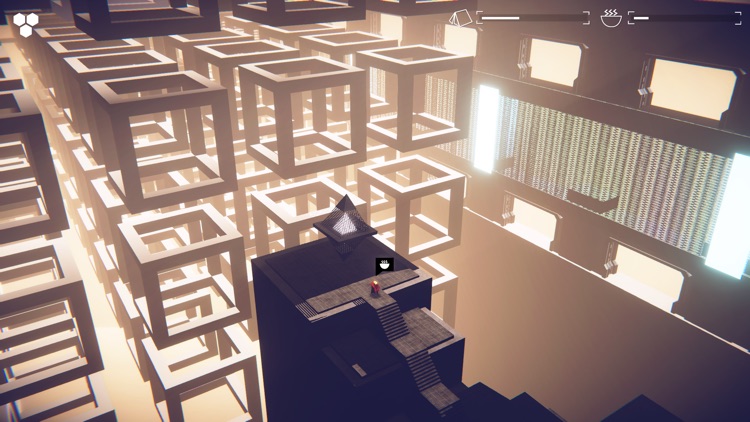 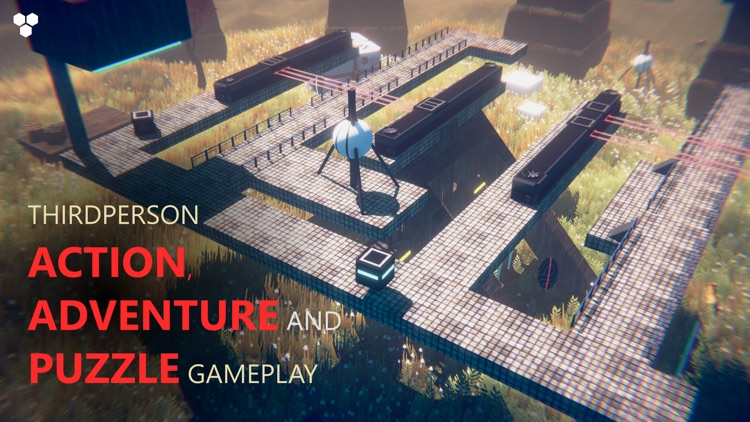 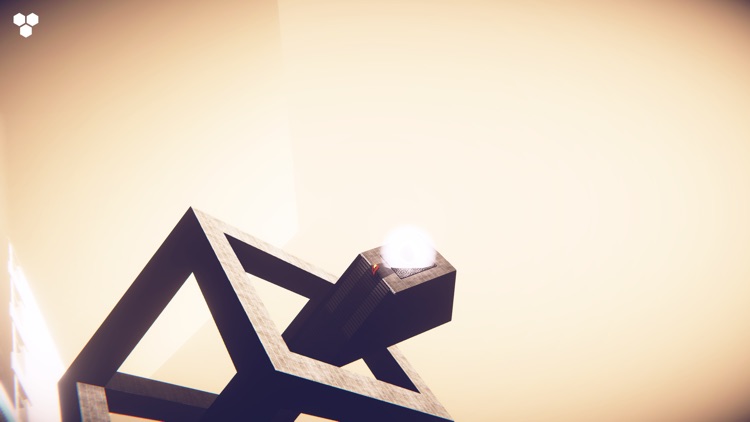 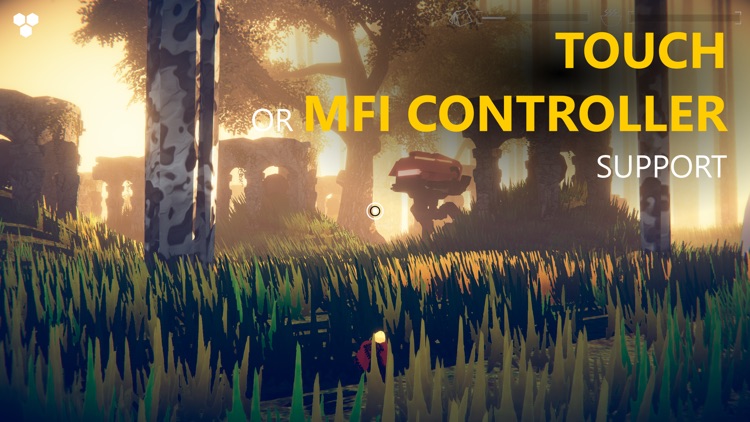 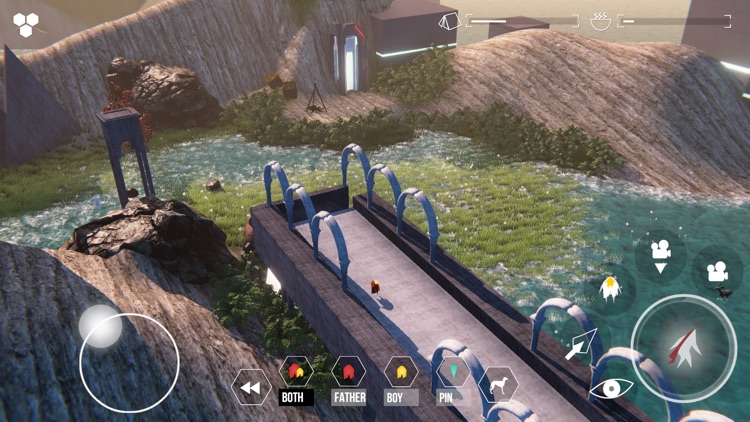 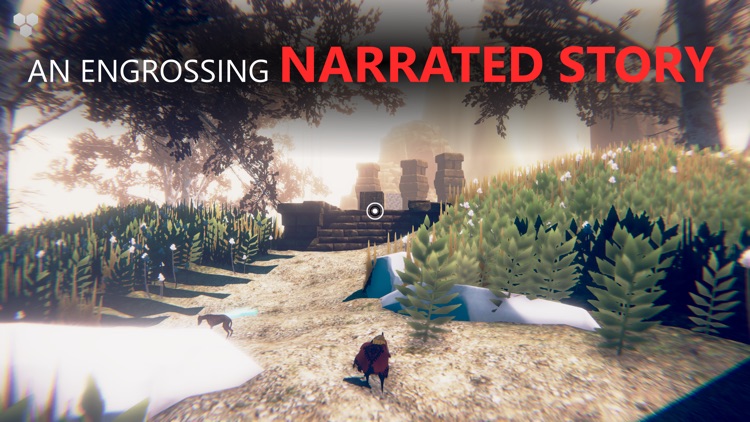 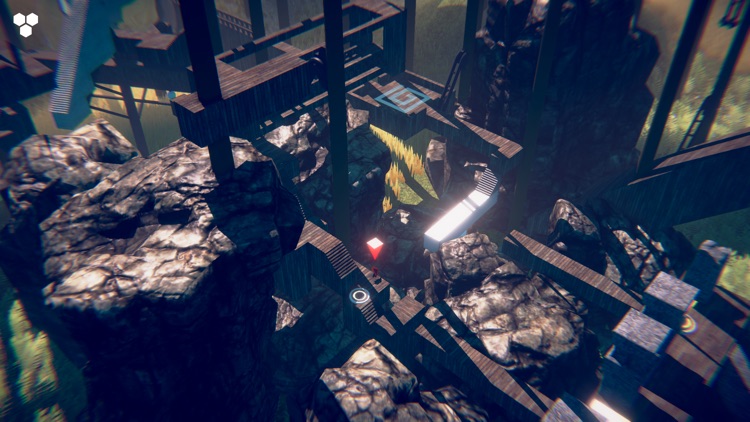 Experience the mobile exclusive only on iOS:

Alone in a mysterious land, follow a father and son on a voyage to find home after the loss of their beloved wife and mother. They will endure a daunting journey of towering buildings and beautiful vistas using the ancient portals they happened upon. Equipped with only his bow and devastating dash attack, the father must fight against the wildlife and the machines while keeping the son fed and rested.

Widower's Sky is a game about adventure, survival and family. Like chapters in a novel, you play through the future while listening to the past until the two timelines converge and the story reaches it's climax.

Features
• Gorgeous landscapes: Beautiful and varied worlds to explore. Stick to the path set before you or take your time wandering, it's up to you.
• Engaging soundtrack: A hauntingly moving score that reacts to your progression.
• The world: Living environments, including docile and vicious wildlife, set the stage for an ancient history that was ahead of it's time.


The Rest
• Engaging story told through narration that reveals itself through the chapters of the game.
• Just the right amount of everything. A mix of puzzle, platforming and survival
• A mix of enemies ranging from machines to wildlife
• Compatible with MFi controllers
• Make use of your hardware with stunning graphics
• A helpful dog!


A game by Michael Warren 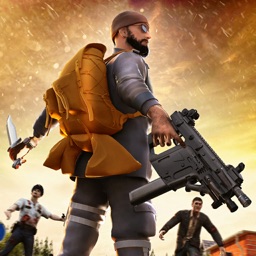 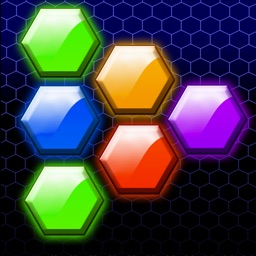 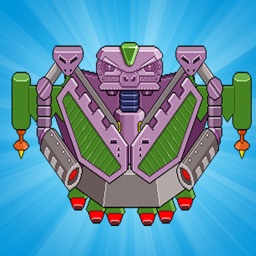 An Age Of Extinction 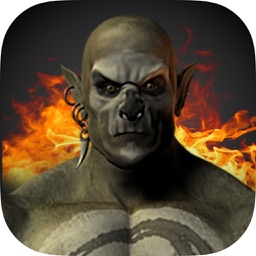 Aaaargh The Age of Orcs 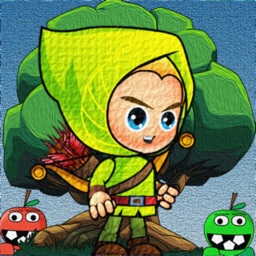 salvo beffumo
Nothing found :(
Try something else