Unique: get all out of your iPhone and create cool 3D stereo wigglegrams! 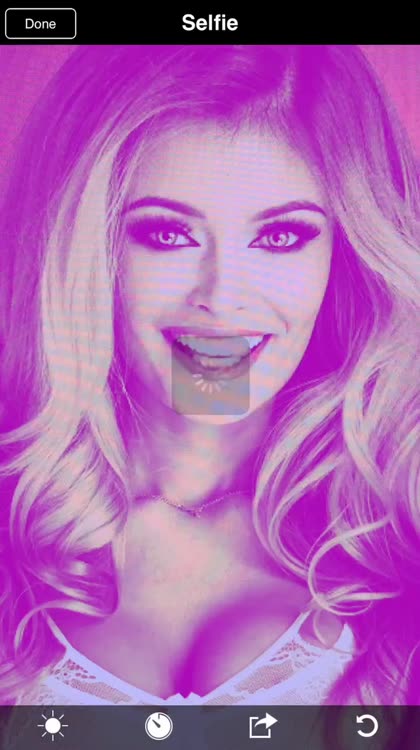 Wigglegram Maker is FREE but there are more add-ons 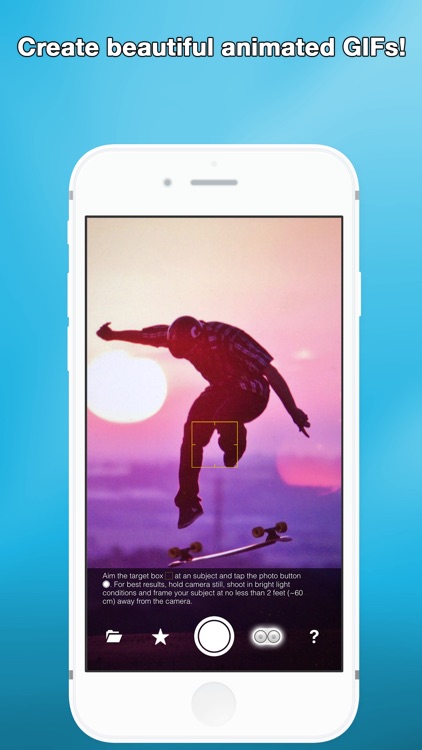 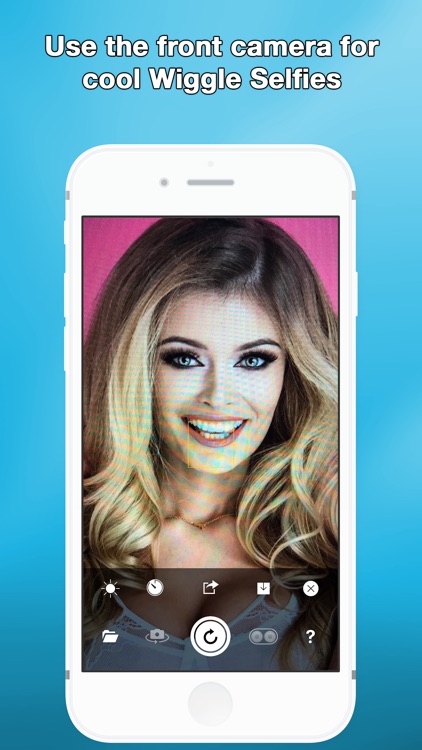 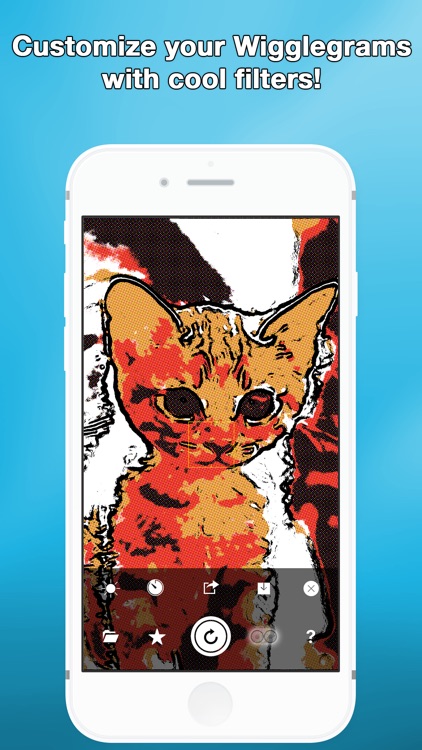 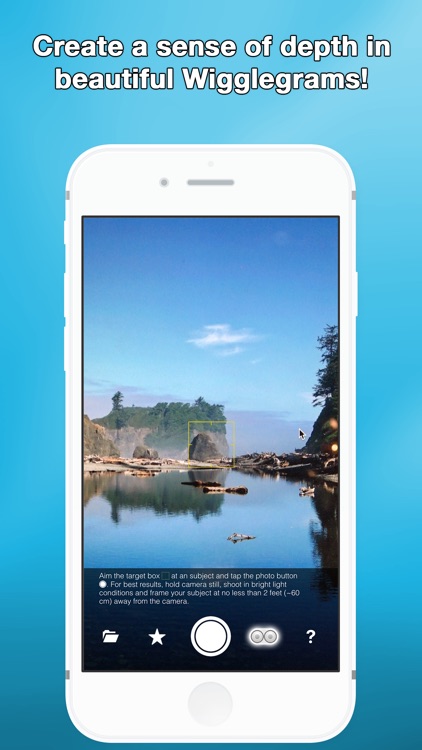 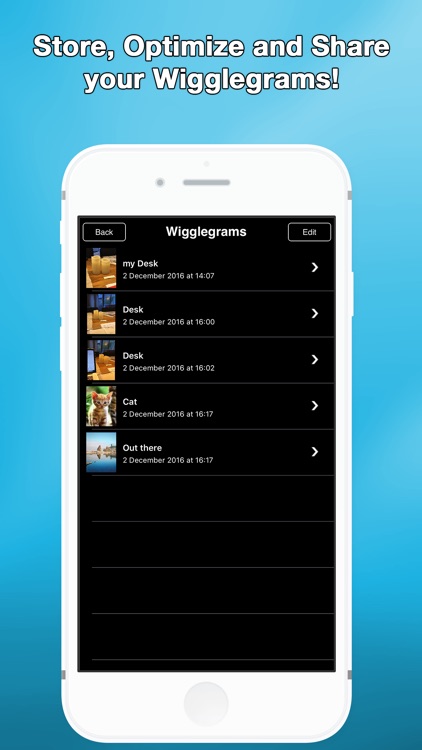 Unique: get all out of your iPhone and create cool 3D stereo wigglegrams!

Wigglegram (also known as stereographs) are animated images that simulate 3D effect by looping two frames of an object shot from two point of views. Wigglegram Maker uses the two cameras of dual camera devices to create a sense of depth in beautiful wigglegrams.

If you do not have a dual camera devices, you can still use this app to create breathtaking, funny animated gifs with this app! Just take two pictures of the same object in different postures or positions, and "wiggle away"!

HOW TO USE IN 4 SIMPLE STEPS
1) Select whether you want to create a stereo wigglegram (only for dual camera devices) or a sequential wigglegram
2) Aim the target box at an subject and tap the photo button. Ensure the object you want to measure is within the yellow target box
3) After the wigglegram is captured, drag the two transparent pictures such that the object overlaps
4) Now tap the Checkmark button to further optimize your wigglegram. You can choose from several filters, change the speed and share your wigglegram with your friends.

FEATURES
- Supports 3D and sequential wigglegrams
- Choose from >10 cool video filters to let your wigglegram stand out
- Adapt the speed of the wigglegram
- Store your wigglegrams in the app, save them to your camera roll and share them with your friends

BACKGROUND
Wiggle stereoscopy is an example of stereoscopy in which left and right images of a stereo-gram are animated. This technique is also called wiggle 3-D or wobble 3-D, sometimes also Piku-Piku (Japanese for "twitching").

The sense of depth from such images is due to parallax and to changes to the occlusion of background objects. In contrast to other stereo display techniques, the same image is presented to both eyes.

Although wiggle stereoscopy permits the perception of stereoscopic images, it is not a "true" three-dimensional stereoscopic display format in the sense that wiggle stereoscopy does not present the eyes with their own separate view each. The apparent stereo effect results from syncing the timing of the wiggle and the amount of parallax to the processing done by the visual cortex.

Wiggling works for the same reason that a transitional pan (or tracking shot) in a film provides good depth information: the visual cortex is able to infer distance information from motion parallax, the relative speed of the perceived motion of different objects on the screen. Many small animals bob their heads to create motion parallax (wiggling) so they can better estimate distance prior to jumping. 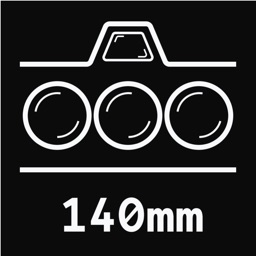 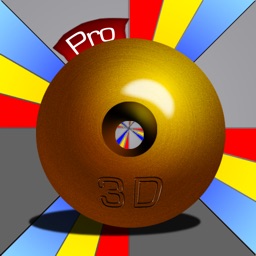 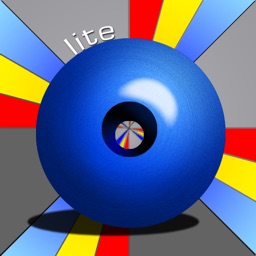 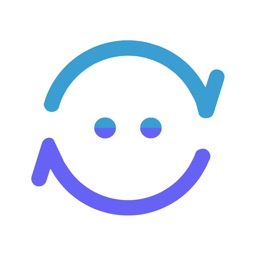 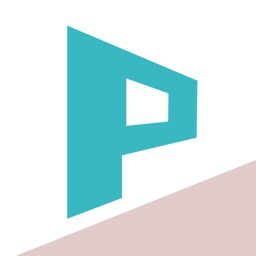 Canon Marketing Japan Inc.
Nothing found :(
Try something else