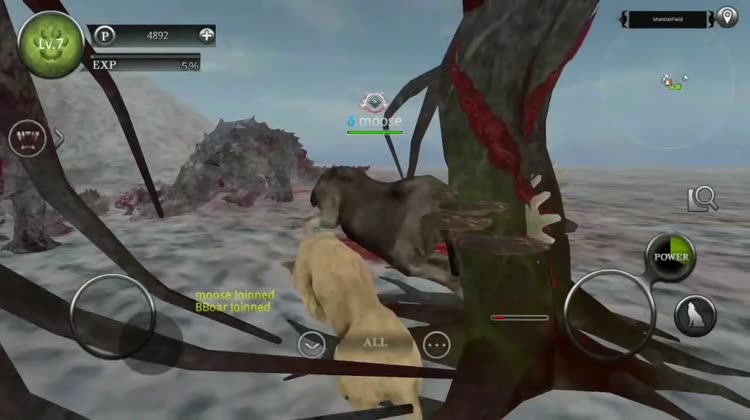 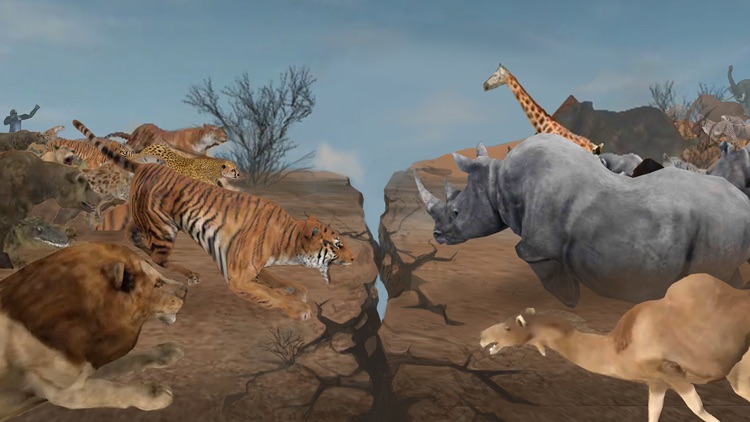 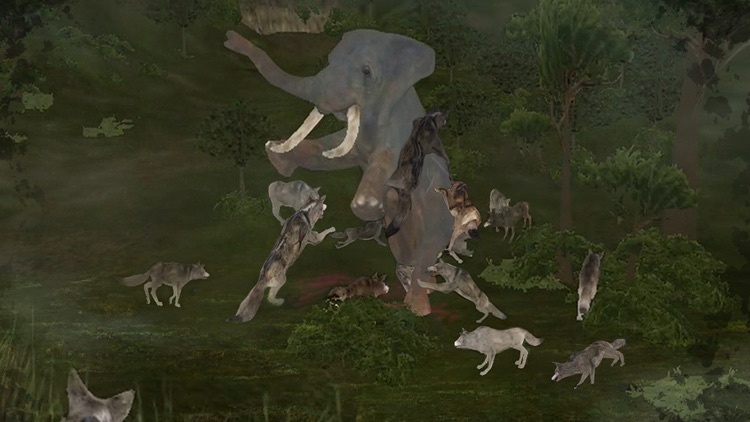 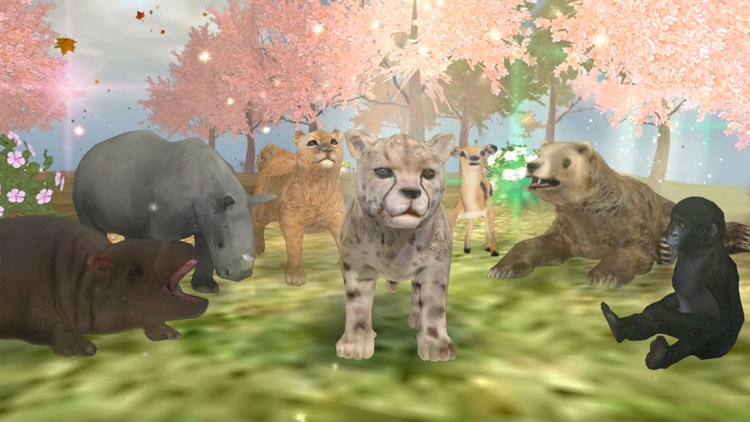 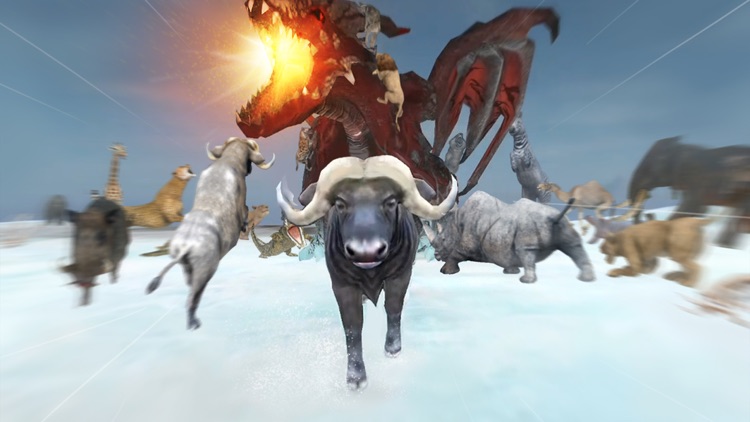 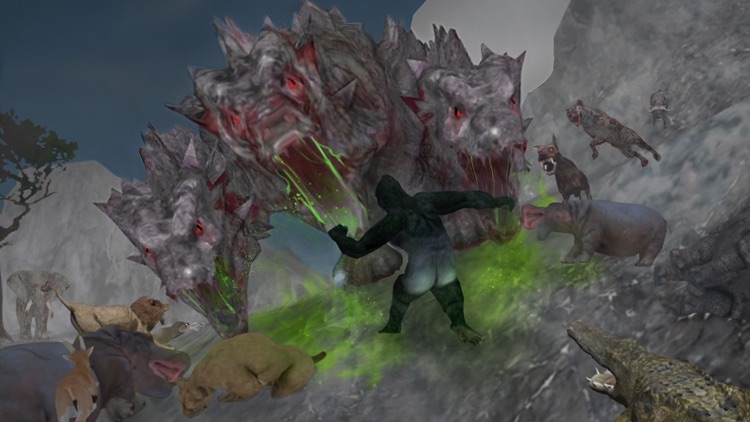 The wild, the world of animals where only the strongest survives according to the law of the jungle!
A survival online action game that risks the lives of numerous animals.

In Wild Animals Online, you pick one from 20 different animals living in the wild, raise your character to the strongest animal by cooperating and competing with other players from all over the world, and survive in the wild.

You must survive from the competition with other wild animals and run away from animal hunting zombies who are chasing after you. Sometimes you also need to cooperate with other animals and participate in a large-scale battle to hunt gigantic monsters and dragons.

Will you be able to survive from the fight against numerous hostile animals, gigantic monsters, and zombie animals?

1. Various Animal Characters
From herbivores such as deer, elephants, and giraffes to carnivores including lions, bears, and wolves as well as hippopotamus and boars that are classified as omnivores. You can play more than 20 kinds of various animals on your own.

2. Differentiated, Rich Maps
The maps are divided into Sahara, a bleak desert; Siberia, covered by snow and ice; and a savanna, a vast tropical grassland. They also consist of regular maps that have different natural environments as well as special maps such as Monster Field where huge zombie monsters appear and Dragon Lava where dragons with the properties of fire, ice, and lightening. In addition, you will also have maps with various characteristics and uniqueness such as an event map where you can enter only at a certain time, PVP Zone where you can have a 1:1 battle, and Baby Field where you can give birth to a baby.

3. Sex Choice and Breeding
You can choose the sex of your character and if you achieve love with an animal that has a different sex, you can also have a cute baby animal that can increase your physical strength. But your baby will die if you don’t feed him or her within 24 hours.

4. Diversified Hunting Means
You can experience diversified battles including attack, escape, and defense as well as summoning the same kind, power attack, pounce and bite onto the animal

5. Differentiated Combat/Growth Means considering Animal Characteristics
Animals will have different combat and growth means by dividing into food groups and forms of living , depending on the habits and characteristics they have. You must carefully choose the character that suits your preference.

6. Various Missions and Master Menus
You can add more fun to the game through the Trophy Menu where you can make achievements and earn honor points by performing specific missions such as travelling, hunting, and acquiring as well as the Master Menu that enables you to give much more damage when hunting a certain animal.

※ If you delete the game, all the data will be gone and not recovered.

Wild Animals Online is a must play a game for all fun lovers! 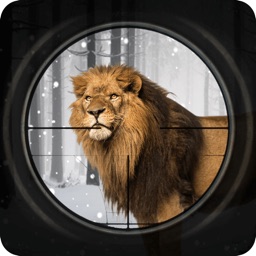 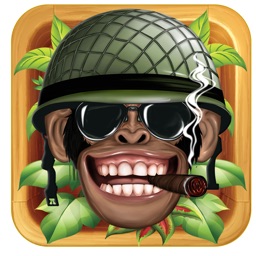 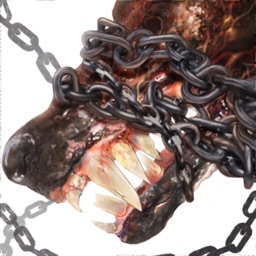 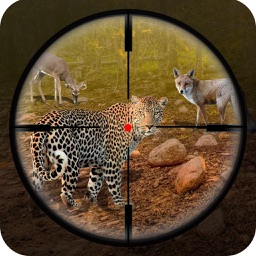 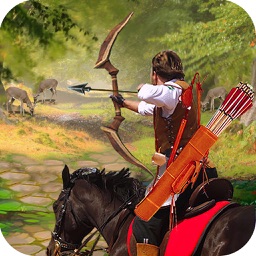